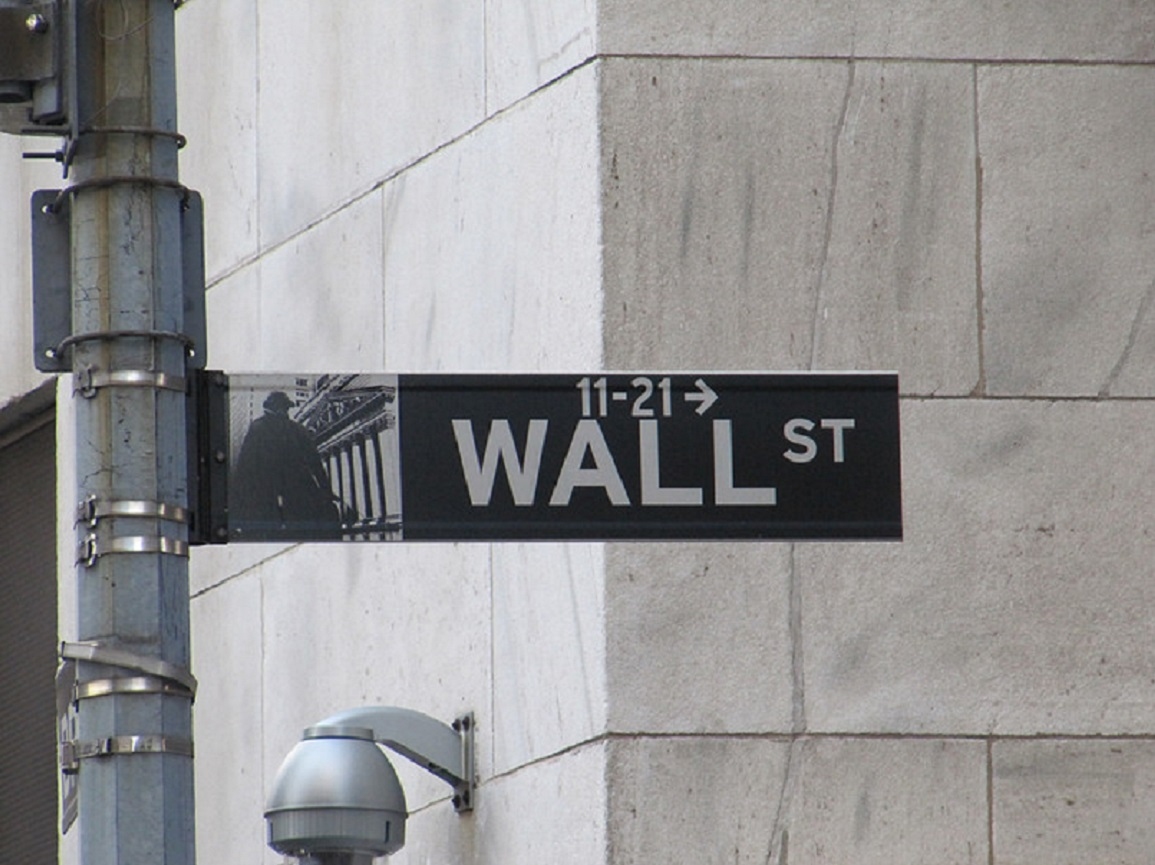 It seems as if the words of Elizabeth Stark, CEO of Lightning Labs, are coming true and we are just entering the World of “Bitcoin, not blockchain.” However, it is quite evident that the global banking confederacy is not willing to give up or even diminish its sheer support for blockchain based products and Dapps.

Axoni, an Enterprise Blockchain Startup (EBS) which was started back in 2013, has just engineered a deal worth $32 million. This cash inflow happens to be a series B funding headed by a Wall Street based group of largest institutions.

The funding was publicly announced on 14th August 2018 and the round was led by Nyca partners as well as Goldman Sachs. It is worth noticing that several noticeable names were also a part of this deal, including Citigroup, Wells Fargo, Franklin Templeton and of course, JP Morgan as well. Apart from these traditional investors, there were an array of blockchain investors, such as Andreessen Horowitz and Digital Currency Group.

Axoni’s CEO, Schvey, confessed wholeheartedly that the support of strategic partners has always played a pivotal role in the success of the startup. He further said that in order to scale up the deployment of Axonis’s robust technology, the company aims to strengthen the partnerships with these financial institutions.

The company has huge plans for the future and even now, it plans to use the latest capital for powering the development of AxCore, a venture which allows the underpinning of platforms belonging to the credit derivatives market, which itself is a multi-trillion-dollar industry. For the long-term plans, they aim to create a scripting language which will allow developers to write Ethereum compatible smart contracts in order to make formal verification more feasible.

Wells Fargo is quite an appreciator and supporter of Blockchain technology as a whole. A prominent designate of their security division said that the adoption rate of blockchain and psychology of the consumers is very closely related to the one we saw when TCP/IP was introduced for distributed enterprise applications. He further said that Wells Fargo is impressed with the abilities of Axoni, particularly the recent one where they have successfully identified and presented use cases that could benefit the booming technology as well as the industry.

One of the most notable factors is that the firm has partnered with DTCC, which acts more or less like an Escrow between two parties. It should be mentioned that DTCC carries out a hefty worth of transactions on annual basis, which roughly accounts to about $1.6 quadrillion. According to a report published by Forbes, it is clear that Axoni is assigned to create a blockchain based ledger for DTCC which could be used for migrating the data from its Trade Information Warehouse.

About 2 years back, as reported by CCN, the CEO of DTCC said that the dawn of blockchain has granted them a sheer opportunity to recreate and modernize their post-trade environment.

In the previous phase, Series A, Axoni successfully raised about 18 million dollars and the entire round was headed by NEX Group as well as Wells Fargo.