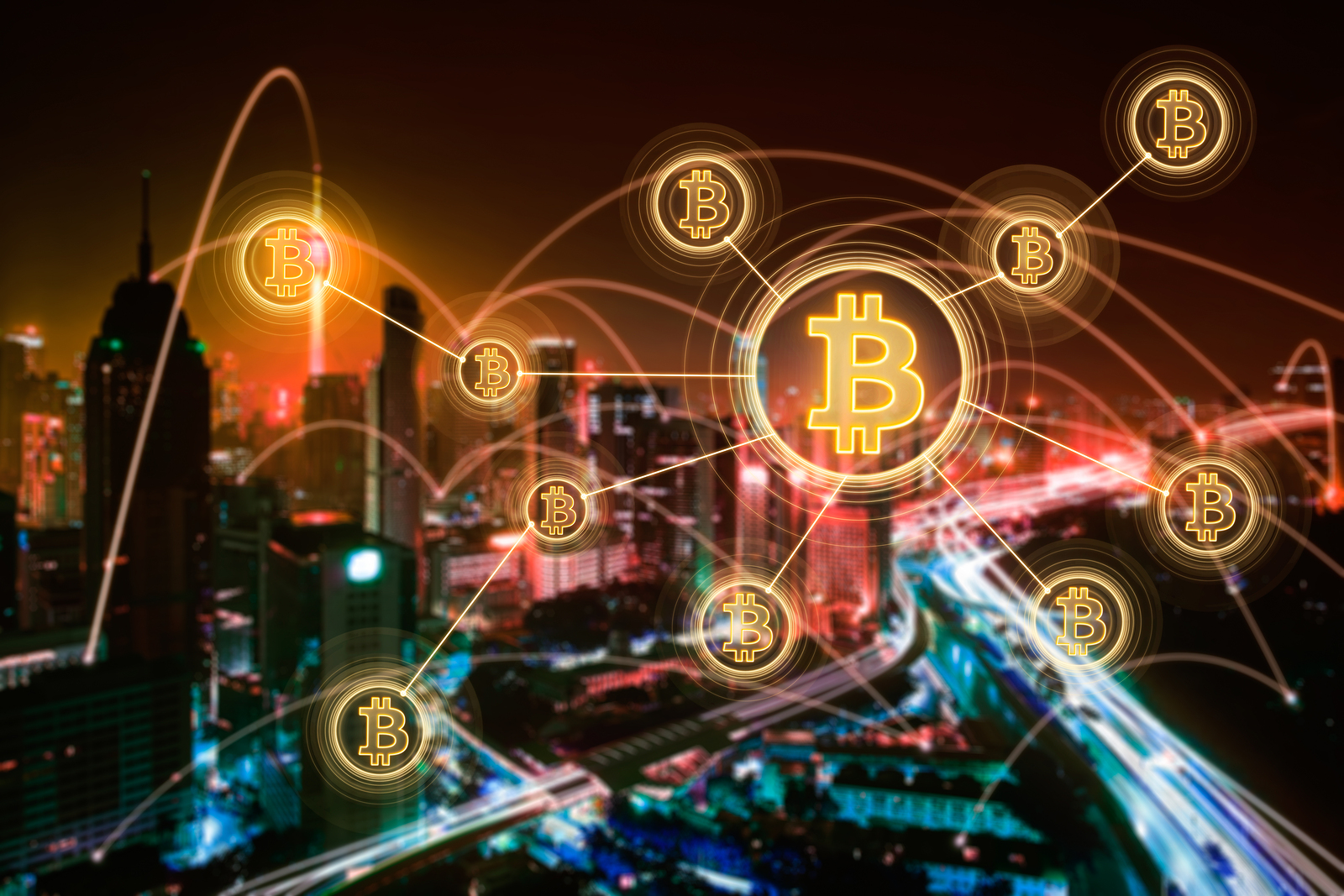 In a recent Bitcoin price prediction, Pantera Capital clarified their stance as one of the many ventures who believe in the future success of the cryptocurrency. According to them, the digital asset has enormous potential to reach $67,500 in 2019. Dan Morehead, the CEO of the investment firm who rightfully made a similar price prediction in 2013 projected that the adoption rate of the cryptocurrency will increase sooner or later, which will act as a catalyst for the price surge.

Morehead likened today’s Bitcoin to Microsoft in 2013, when investors were skeptical to purchase its shares. ”In my opinion, it’s like deciding whether to buy Microsoft back in the day at $0.20 a share,” he said. “It was hard to do when the stock was just $0.10. In the fullness of time…clearly a great trade. I believe Bitcoin right now is just like that,” he added.

In his previous interview, the Pantera CEO advised investors to consider the big picture when planning on cryptocurrency investments. According to him, it is always important to invest in more than one asset to avoid a repetition of the huge miss out that happened in the 1990s. In the 90s, many people invested in Yahoo and missed out when Facebook, Amazon, and Google broke out. He stated emphatically that Bitcoin will end the year with $21,000 and reach $67,500 in 2019. The possible rise in price would partly be attributed to the launching of Bitcoin future trading by CME and CBOE which will cause many institutions to adopt the digital asset. The cryptocurrency has already shown consistency by recording 165 percent growth rate for the past six years.

The firm has a reliable track record dating back to their 2013 price prediction. Making a reference to the 2013 prediction, Morehead said “I was discussing Bitcoin with an investor yesterday and he replied somewhat dismissively “It’s just like buying gold”. No, it’s like buying gold in 1000 B.C., 99% of the financial wealth has yet to address Bitcoin. When they do, Bitcoin is either going to be worth zero or $5,000 /BTC,” he said.

Adding up to the CME and CBOE launching of the cryptocurrency, the digital asset also has an edge over the traditional bank services in the cost of transaction and flexibility. This will also make it more favorable for institutional adoption which will, in turn, lead to a surge in price.