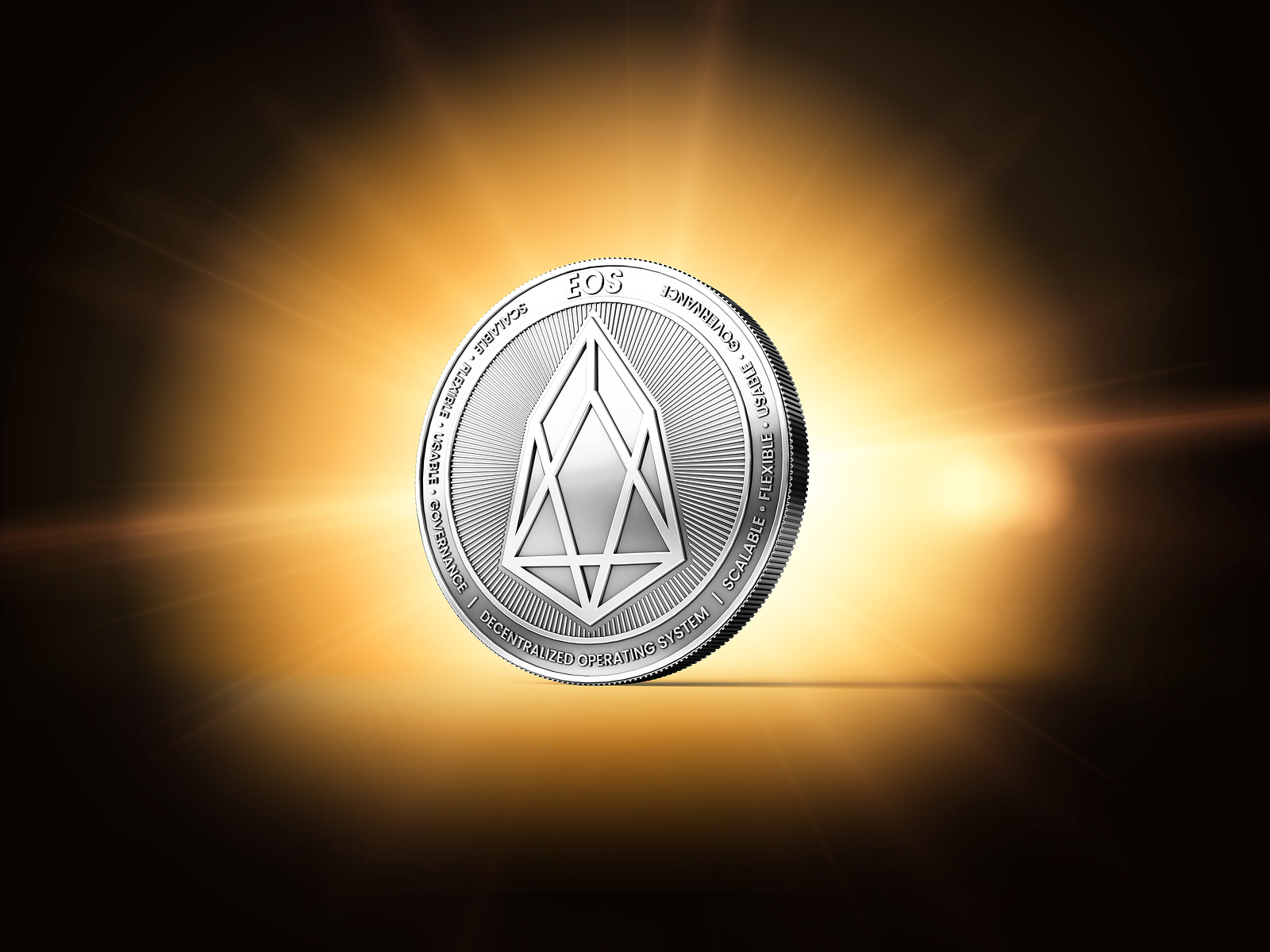 EOS maintains its spot as the number one blockchain project in the most recent ranking by two Chinese institutions. The second, third, and fourth places go to Ethereum, Komodo, and Nebulas, respectively. And Bitcoin has entered the top ten list for the first time since the rankings began in may this year, rising from 16th place in July, and spurring a major improvement over a period of just one month.

These rankings are created by the China Electronic Information Industry Development Research Institute and the China Software Testing Center. Funded by the Chinese government, these institutions take a deep dive into blockchain projects and produce rankings based on three parameters: Technology, Innovation, and Application. Contributions are also taken from the Nation’s prestigious educational institutions such as Beijing and Tsinghua University, as well as from researchers and professors. The quest to find the best blockchain projects by the two Chinese institutions began in May 2018 with 28 projects. August’s rankings featured 33 crypto and blockchain projects, indicating an addition of 5 projects between the first ranking and the recent one. In addition to the ranking parameters.

This is the third time in a row that EOS has been ranked the best blockchain project (June – August). In the latest category, EOS attained 104.3 points to win the technology category. Though EOSIO V 1.2.0 was recently released by EOS’ team, the project has suffered a lot of backlashes since the beginning of 2018. Issues of centralization, bugs, and constitutional disagreements have been the core issues facing EOS. Nevertheless, the delegated proof of stake consensus of EOS, which has the ability to process huge amounts of transactions faster and better than siblings like Bitcoin and Ethereum, is the force driving its success.

For Ethereum, this is the second time the project has maintained the second position. Though Ethereum won in the Applicability parameter, it only surpassed EOS by a 0.1 difference. In another category, Bitcoin leads the Innovations parameter with 40.3 points.

The rankings indicate that when it comes to the best blockchain, the projects with high impact above price would always win because the two most important parameters according to the institutions are application – which talks about how a project is applicable in real-world use cases and in other projects, and technology – which has to do with the capacity and scalability of a blockchain project.

Though Bitcoin led the innovation category in this month’s rankings, there hasn’t been many changes and innovative solutions in the past one month, and as such, might have climbed on that category because of its sturdy performance over the last month as a store of value.

Nonetheless, the rankings are more focused on the ability of a project to serve as a platform for building blockchain-based systems. therefore, platforms that allow for building decentralized applications (dApps) and smart contract protocols will always receive special treatment in the rankings. Hence, it is not surprising to see EOS, Ethereum, Steller, Komodo, Nebulas, NEO, Lisk, Steem, and many other blockchain-as-a-service platforms rank higher than Bitcoin.

The new entrants into the August’s rankings are NULS and Tezos, which were ranked 21st and 28th respectively. As other projects prove their worth in the three most important categories used by the institutions undertaking the rankings, they will make their way into the table in the coming months.