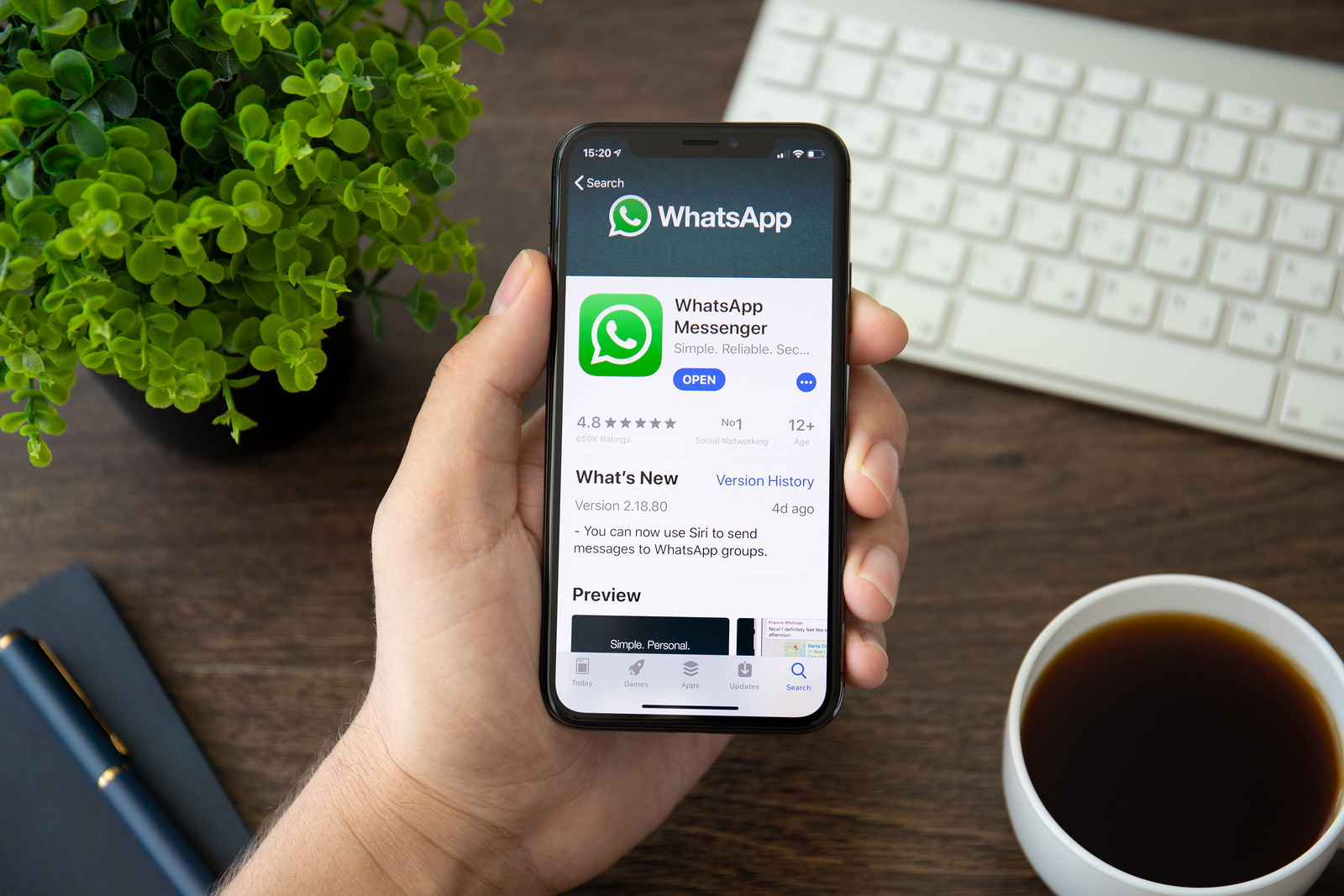 WBack in April 2018, Facebook publicized the launch of its very own blockchain department. The news wasn’t surprising at all, granted that most major companies are experimenting with the technology. However, last week, the social media giant announced the start of a hiring spree, with focus on blockchain experts and developers.

Facebook’s sudden increased interest in the market sparked questions, as people throughout the world begun wondering what the platform was planning. When announcing the inception of its blockchain department, the company mentioned that: “Like many other companies, Facebook is exploring ways to leverage the power of blockchain technology (…) This new small team is exploring many different applications. We don’t have anything further to share.”

Well, we finally have the answer. It seems like the company is working on a cryptocurrency that would be made available on the WhatsApp messaging application.

As such, WhatsApp is looking to implement some of the payment transfer functionalities that rivals such as the Chinese WeChat are already providing their users with. However, the feature will be different, since the WeChat payment transfer feature isn’t based on a digital currency. With this in mind, the cryptocurrency will be a ‘stablecoin’. This means that Facebook will try its best to keep the coin’s volatility as low as possible, thus tying its value to the US dollar.

Internal sources have stated that the coin is far from being released, and that development efforts are just being started. Facebook will also have to devise a financial strategy alongside a method of protecting its custodial assets.

WhatsApp’s fintech ambitions are understandable, granted its massive number of users and the afferent potential of the new feature. Additionally, reports indicate that the blockchain-based cryptocurrency will be first released in India, where there are over 200 million users of the messaging platform. Initially, it will serve as a remittance coin – as over $69 million are sent home by Indians working abroad on a yearly basis. Lastly, India is also home to a population that is massively unbanked, thus further increasing the potential of Facebook’s cryptocurrency.

The concept of stablecoins isn’t new to the digital currency market. However, most companies working on such coins haven’t gathered a huge following, because of regulatory issues and the lack of relevant use cases. With the WhatsApp cryptocurrency, however, Facebook may just create a new high-profile cryptocurrency.