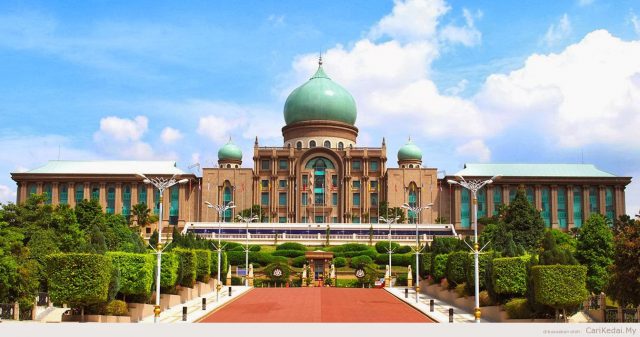 During the last few years, governments from around the world have become concerned about regulating digital currencies. While some countries choose to be open-minded toward Bitcoin and other cryptocurrencies, there are also countries who are simply against them or remain undecided on their position.

In the case of Malaysia, which has recently been publicized by the media, the government is currently hosting numerous talks to decide whether bitcoin should be regulated or simply banned from the country. This attitude leaves room for interpretation and the Bitcoin community is unsure whether the government agrees with, or wishes to ban digital currencies.

In 2014, the national bank of Malaysia (BNM) made a press statement announcing that: “Bitcoin is not recognized as legal tender in Malaysia. The Central Bank does not regulate the operations of Bitcoin. The public is therefore advised to be cautious of the risks associated with the usage of such digital currency.” This is neither a positive nor a negative statement, yet it clearly showcases that Bitcoin is not illegal.

Following the International Conference on Financial Crime and Terrorism Financing (IFCTF), which recently took place in Malaysia, opinions are stirred once again and many have assumed the worst. The main purpose of the conference was to observe new trends in financial crimes, along with exploring the newest platforms that will be used to track fraudulent activities, yet the status of Bitcoin was also discussed.

Shortly after the conference, a representative mentioned that the ban on digital currencies will be decided by the end of the year.  Another report indicates that Bitcoin and other digital currencies may yet remain legal, but only under specific circumstances such as: Ensuring that all transactions are transparent, collecting data from users and digital currency exchanges, and more.

People have argued that such regulations are needed to help stop money laundering via Bitcoin but for most users, this isn’t the case- many believe that it is wrong to ban a payment system simply because some choose to launder money with it.

A legislative framework will likely be ready in about three years and speculation on the future of Bitcoin remains vague in the Malaysian crypto community.

Based on everything that has been outlined so far, what do you think about the tensions surrounding Bitcoin in Malaysia? Let us know your thoughts in the comment section below.