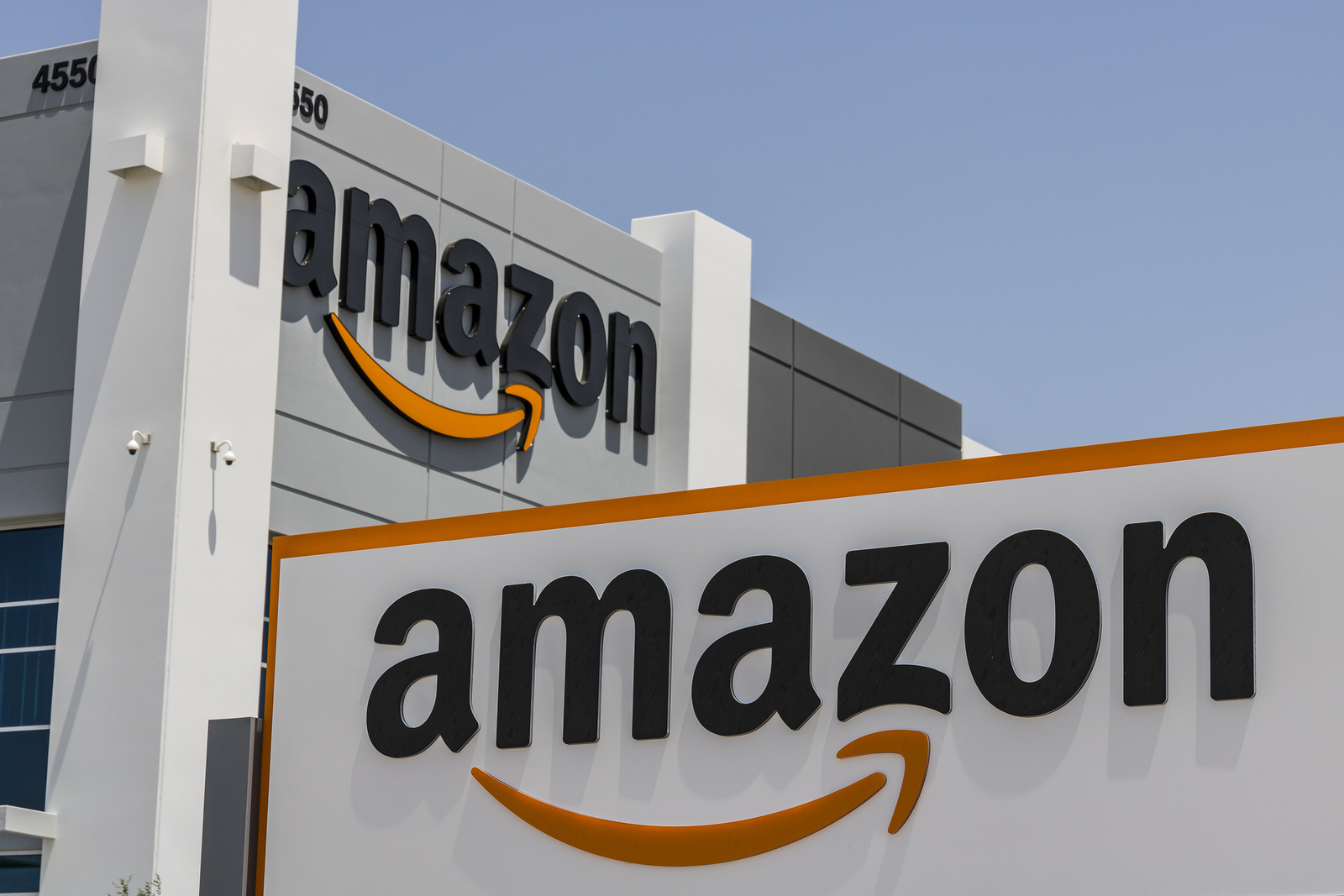 There has been much speculation regarding Amazon’s stance towards the blockchain and Distributed Ledger Technology (DLT) in general, and the multinational retail company has recently announced two services that utilize distributed ledgers and blockchain technology. Amazon’s receptiveness to using the blockchain is being met with positivity by most cryptocurrency enthusiasts as it paves the way for future blockchain integration by the retail giant, and may help the sector move closer to mass adoption.

The retail giant has officially announced the Amazon Quantum Ledger Database (QLDB), its fully managed ledger database that provides a transaction log owned by a central trusted authority. The service utilizes cryptography in order to ensure that the log is a transparent, immutable, and highly verifiable, and QLDB uses the SHA-256 cryptographic hash function. Amazon state that QLDB tracks every application data change and works to maintain a comprehensive and verifiable record of changes over time. However, the retailer has also stated that the service currently only provides an append-only, immutable journal that keeps track of all changes.

Amazon identifies transparency, scalability, speed, and ease of use as key features of QLDB and also highlights that the database can execute two to three times more transactions compared to current blockchain offerings. The majority of prevailing blockchain systems use decentralized networks that require a significant number of network members to reach consensus on the validity of the transaction. QLDB has a centralized design, which allows it to swiftly execute transactions without the need for multi-party consensus.

Healthdirect Australia and Smaato have been confirmed as customers and Bruce Haefele, the General Manager at Healthdirect Australia, a national, government-owned, not-for-profit organization has stated “Healthdirect Australia operates in a heavily regulated industry, and it is critical that our compliance data is correct and auditable. With Amazon QLDB we look forward to having a complete and verifiable history of every change in our system, making it simple to audit when and how we arrived at our current state”.

Smaato is a leading online ad exchange and CEO, Ragnar Kruse has outlined the benefits of using the service, stating “All participants in the online advertising and real time bidding market segments are interested in transparency throughout the entire lifecycle of an online ad auction, from the initial auction, to the winning bid, and ultimately through to the final impression delivery and who it’s actually shown to”.

Amazon also expects the service to be adopted by operators in Finance, Manufacturing, Insurance, Retail, Supply Chain, and HR and Payroll. In addition to QLDB, the retail giant has also launched the AWS Managed Blockchain, and the blockchain service supports both Ethereum and Hyperledger Fabric and aims to make it easy for enterprises to create and manage scalable blockchain networks using the two popular open source frameworks.

Furthermore, the Amazon Managed Blockchain can replicate an immutable copy of a company’s blockchain network activity into the Amazon Quantum Ledger Database (QLDB), thus allowing users to easily analyze various aspects of network activity and keep track of emerging trends. The service is also slated to scale to thousands of applications and to allow users to run millions of transactions. It can also be used to manage certificates, invite new members to join the network and track metrics such as usage of memory and storage resources. Users can navigate the AWS Console to configure nodes, add members, or to deploy applications.

AWS CEO Andy Jassy recently  stated “This service is going to make it much easier for you to use the two most popular blockchain frameworks. When we heard people saying ‘blockchain,’ we felt like there was their weird convoluting and conflating what they really wanted, and as we spent time working with customers and figuring out the jobs they were really trying to solve, this is what we think people are trying to do with blockchain”.

Is an Amazon Digital Currency Next?

Amazon’s move to integrate blockchain technology into its core operations has led some in the space to speculation that the company may be edging closer to incorporating cryptocurrency payments. This idea began to gain traction when it was revealed that the company purchased three cryptocurrency domains last year. Amazon acquired AmazonEthereum.com, AmazonCryptocurrency.com, and AmazonCryptocurrencies.com in 2017, sparking rumours that crypto adoption was imminent, and currently, Bitcoin holders are forced to use an intermediary site like purse.io in order to use their crypto holdings to make purchases on Amazon.

While the top brass at Amazon remain tight lipped regarding the possibility of an Amazon coin, any decision to integrate a cryptocurrency payment solution would have a massive impact on the entire space. Amazon saw over $177 Billion in Revenue in 2017, and a digital currency could be used to make purchases on the main site as well as to use Twitch, Audible, and Amazon subsidiaries such as CreateSpace, Whole Foods Market, and Zappos.

The retailer helps to make up the FANG group of high-performing technology stocks and one of Facebook, Amazon, Netflix, or Google choosing to launch a digital currency or to integrate already existing crypto payment options would represent a major step towards mass adoption.