3 min readAugust 1st: How to Prepare for the Worst 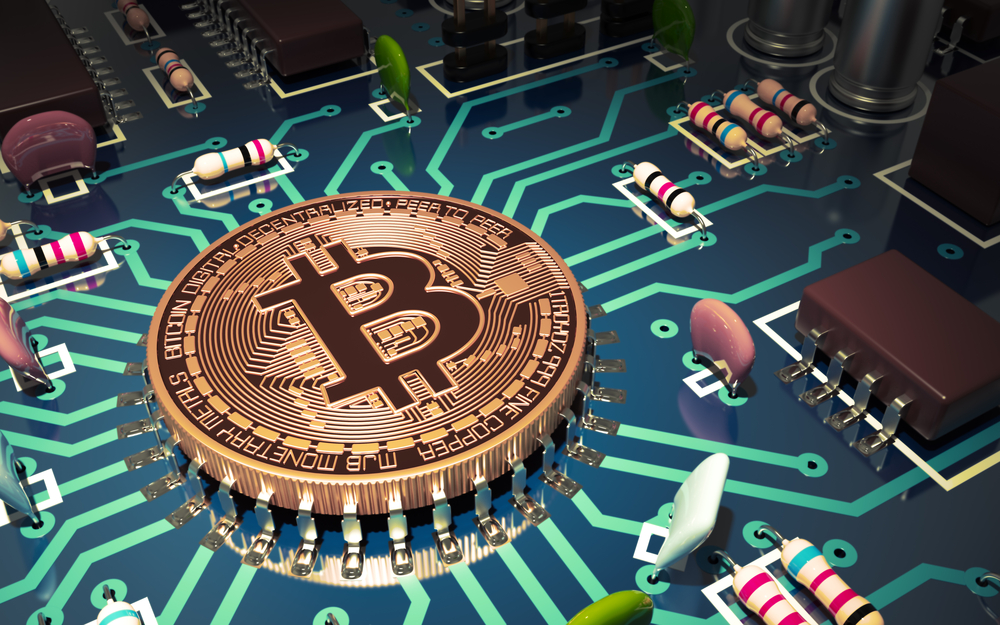 Bitcoin’s future could be quite adventurous for owners and users given the upcoming potential disruptions in its network. All bitcoin users should pay special attention to the events planned to take place after August 1st and prepare for the various potential outcomes according to their own investing strategies.

The Bitcoin Improvement Proposal No. 91 has been making rounds in the last few days, as it was locked in very recently. The aforementioned proposal calls for activating SegWit after a certain threshold of support has been kept for a certain amount of time. After this proposal was locked in, there was a limited amount of time for miners to enable their support and actually update their clients to utilize SegWit.

This could potentially be bringing an end to the panic and uncertainty that’s been spreading around bitcoin in the last few months with the intense fighting between supporters of each proposal within the community and economy. If BIP91 is largely successful, it could act as a unifying solution and bring an end to long history of contested proposals to mitigate bitcoin’s scaling issue.

Thankfully, SegWit has come to be a widely accepted improvement in bitcoin’s infrastructure as it has the potential to mitigate bitcoin’s scaling issue without bringing too much disruption into existing infrastructure. The overwhelming majority of miners are now signaling support for SegWit and there seem to be no drawbacks by the community or big players in bitcoin’s economy either.

BIP148 and the Worst Case Scenario

BIP148 is more of an aggressive push for SegWit activation and it’s the solution developed and promoted by parts of the Core development team. It is essentially posing as an offensive motivation for miners to stand behind the activation of Segregated Witness by August 1st. It comes in the form of an user activated soft fork (UASF), but still puts miners and users alike at risk of being at the wrong side of a split after the fork.

Miners and few big bitcoin companies are showing their disagreements with BIP148 quite vocally as of late. A good example would be Bitmain, the largest ASCI manufacturer, one of the largest pool operators and cloud mining providers in bitcoin’s economy. Bitmain surely has a lot of influence over bitcoin, being the largest equipment manufacturer and lone of the larger, if not the largest, holder of hashpower. In a recent announcement regarding this topic, Bitmain published their plan against BIP148, where it’s stated that it won’t be supported by them.

Many exchanges and bitcoin services alike have stated that around August 1st, they’ll be suspending bitcoin transactions on their platforms. That’s likely an effort for services to give themselves some time in deciding what’s best. However, certain big companies like Coinbase have laid out clear instructions for what users would have to do based on their preferences as an UASF occurs.

The worst scenario would be to see the main-line bitcoin being left valueless if the community decides to stop using or supporting it. It most probably is this scenario that big exchanges are trying to avoid by showing support only to a certain option, as it’d lead markets to pure panic and companies handling user funds not knowing what to do.

Thankfully, preparing for the worst this time wouldn’t require any special knowledge over bitcoin. To give themselves more flexibility at the time of a potential fork, users first of all shouldn’t leave coins deposited to any third party service controlling their coins. There’s potential to profit from the fork, and due to things at stake for certain services they might want their users staying away from such activities.

The simplest solution would be to securely deposit funds to a bitcoin address where the user is the only holder of the private key. This gives full control over coins and would allow claiming them from any dominant blockchain if a split occurs.