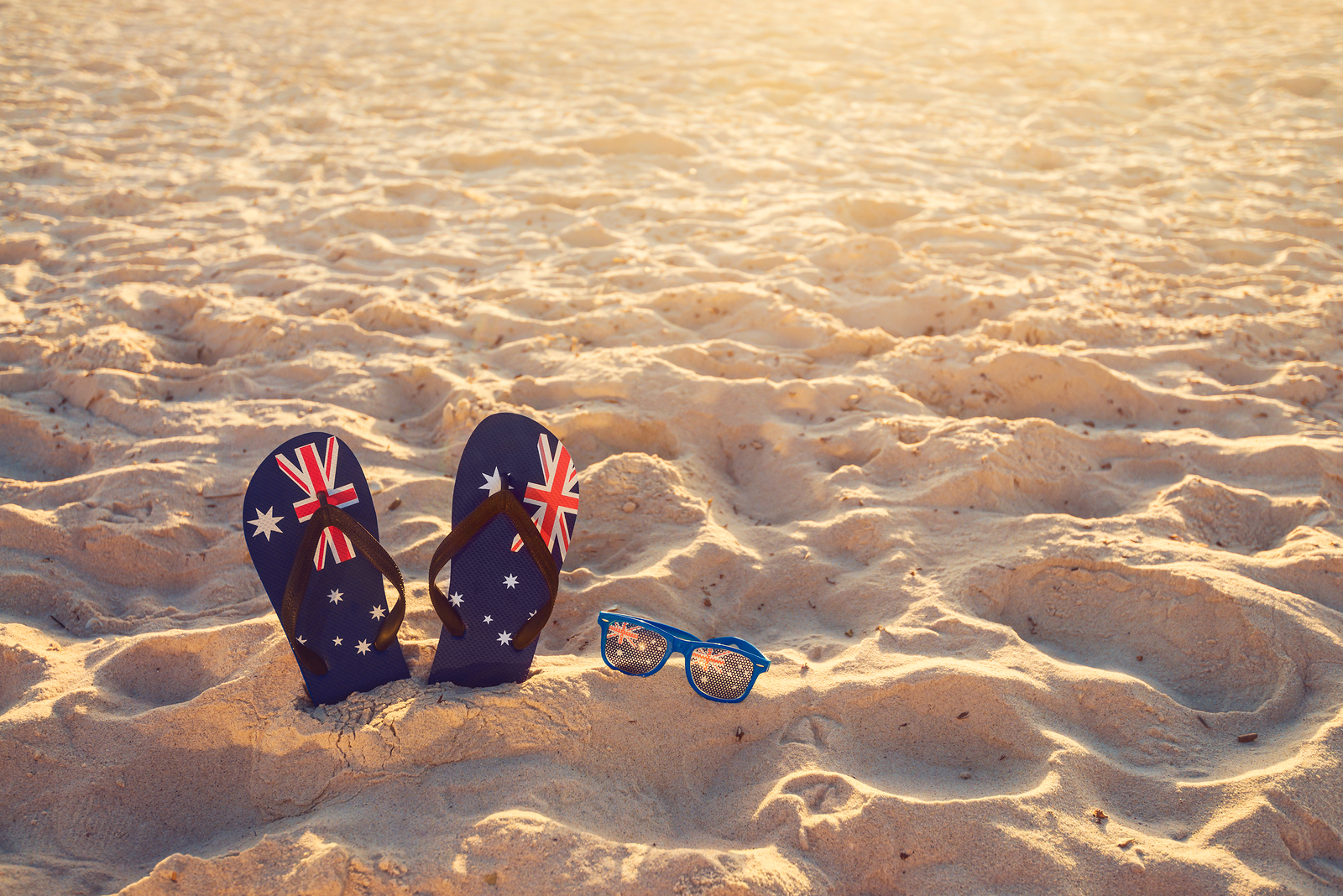 Australia’s third largest state by population, Queensland, has embarked on a mission to encourage the growth and utilization of cryptocurrencies in the country and in order to do that, they are backing up small crypto and blockchain startups in the country. Since a great deal of the internet community now possesses digital assets, Australia is willing to tap on this lucrative niche and provide a feasible market for potential tourists. It would not only boost up tourism in the country, but it would also offer means for the positive utility of these tokens.

On its official website, Queensland’s local government announced that at least $8 Million AUD have been released to over 70 domestic companies in the tourism sector. In the very post, they announced that TravelbyBit will be leading the new plan and the sole target given by the government is to attract as many tourists in Queensland as possible.

The state minister for Innovation rolled out a statement explaining that this partnership is the first step of a plan allowing a multitude of tourists to carry out transactions easily using cryptocurrencies, since there are already a plenty of businesses in Queensland accepting digital assets as payments. So this venture would bring everyone into the mainstream.

For those unfamiliar with the service, TravelbyBit is a payment platform that offers Point-of-Sale services to accept digital currency payments. More than 30 businesses in the Queensland use their services including restaurants, resorts and an array of tour operators as well. All of these businesses are located in Agnes Water, which is a beach-side town and they accept the exprected popular Bitcoin, Bitcoin Cash, Litecoin, Ethereum, as well as NEM.

TravelbyBit alone is expected to receive a hefty grant of about 100,000 AUD. This money is to be used for scaling up the number of merchants accepting cryptocurrency payments via the PoS platform. This would not be limited to Queensland only since the government allows TravelbyBit to expand its operational capabilities across all of Australia.

It is also being reported that Travelbybit aims to nest an array of Brisbane airport based retailers. Since this is the third busiest airport in the country, adding it in the pool scalability measures would give Australia an incredible edge over its competitors. One of the most promising forthcoming is that the CEO of TravelbyBit announced a plan to team up with Binance and offer Binance’s Fee Token (BNB) on the platform as well. Binance, one of the largest, yet still fastest growing exchanges, has already established their fee token to be used in a variety of cases across different platforms.

He went on to explain that as of yet, the venture has almost 150 different merchants all over the country using their services. The purpose of the expansion is to build and polish a platform that will accept digital payments from all over the world.