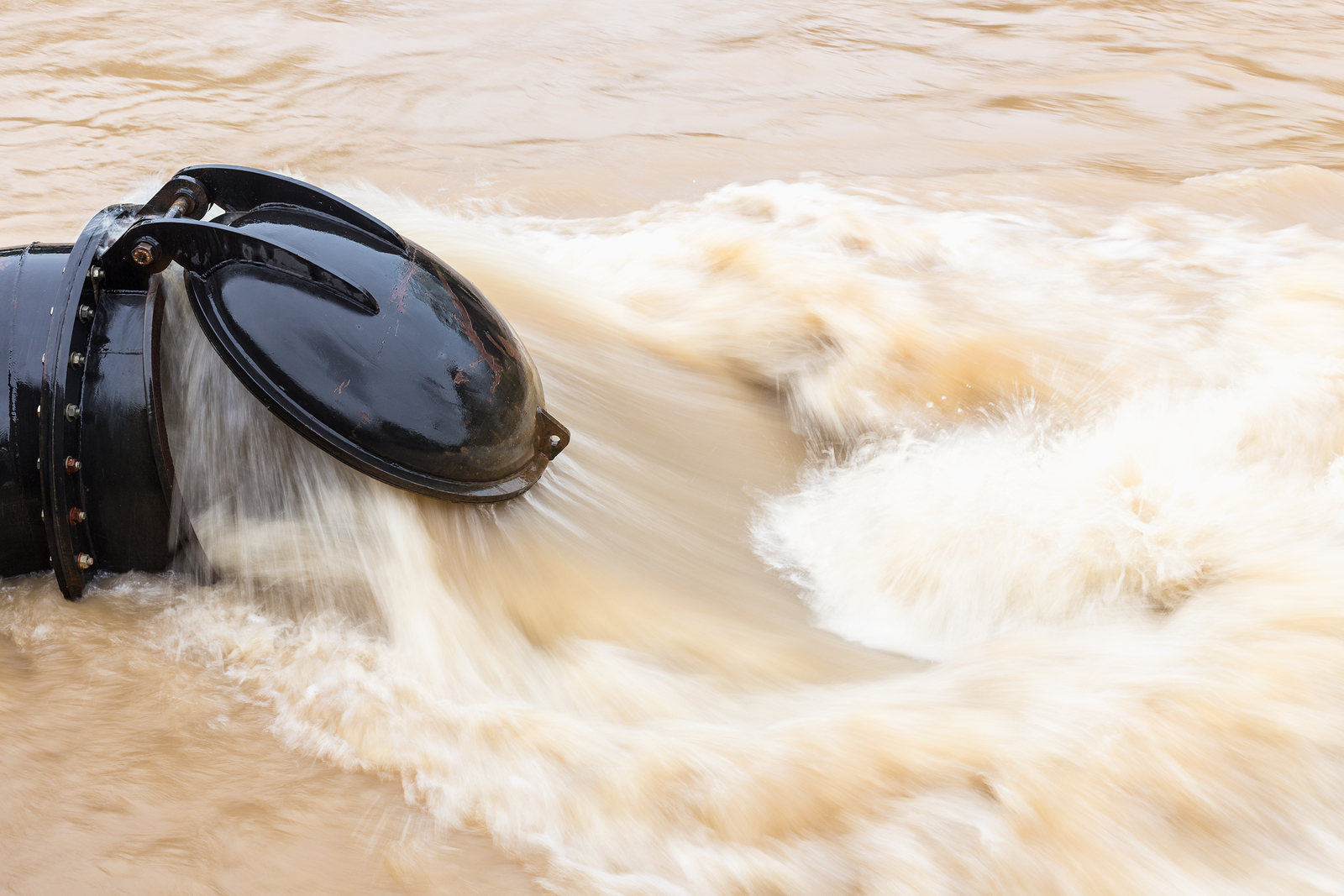 The U.S. has truly woken up to the phenomenon of cryptocurrencies. And because of our need for having the best securities laws in the world (slight sarcasm), it is fiendishly difficult for Americans to get any kind of service by the industry. For months now, I’ve been holding the hands of my subscribers get started in cryptocurrencies. Dealing with the practical, basic issues of this new market and way of doing business is a nightmare for people without the technical background.

I was lost at first because the landscape had changed so much from when I was last involved with the industry back in the days of Mt.Gox. And this barrier to entry is mostly mitigated by the ease with which one can get started on Coinbase. Even if it’s only an initial $250 buy on their credit card, within minutes someone can get set up and take the plunge.

And while this rate of adoption by Americans was rising, the rest of the world was shutting their doors for us, forcing even more money through the small pipe that is Coinbase and its sister exchange, GDAX. Flash forward to this week and we have a recipe for a technical nightmare that dwarfs what we saw over the summer when Bitcoin first hit $5,000 and China began making noise about “outlawing cryptos” and shutting down third-party exchanges.

Coinbase finally added support for Bitcoin Cash (BCH) amidst very hinckey circumstances. The outcry from the public thanks to its amateurish handling of the roll out is real. Accusations of insider trading are flying while the company hadn’t activated the balances of all the folks who held Bitcoin back during the August fork. Aside from the obvious insanity of Coinbase still not implementing SegWit for BTC transactions, it shouldn’t have taken them this long to support BCH. When fly-by-night Korean and Ukrainian exchanges can make this happen in a matter of days, Coinbase’s protestations ring very hollow.

And I’m laying aside the insane pump of BCH prior to the opening of trading, which prompted an explosion of activity on GDAX and promptly broke the exchange. And all of this occurred during a week which saw Bitcoin Futures begin trading at the CME Group. Trading which saw regular smackdowns occur at 12pm UST everyday.

In an article I published at the beginning of December I warned that this was likely on the horizon, that the advent of professionals trading futures and governmental crackdowns would result in a major correction, if not outright crash, of the cryptocurrency markets.

“So, don’t think for a minute that the CME or the CBOE are implementing Bitcoin futures for our benefit or simply because they want a cut of the action.  No, they are doing so because they see the existential threat to their business and are moving to defend it by becoming part of the action.”

Coinbase has been the funnel into which all of us have been crammed over the past six months. And all it would take is the right confluence of circumstances to launch a major attack on the crypto-markets, just in time for the holidays.

Merry Christmas, Bitcoin-millionaires, all your coins are belong to us.

It isn’t too hard to figure out where this all heads next. There are millions of people with accounts at Coinbase right now who have no idea of the larger crypto-world. I’ve been warning people for months to beware of centralized exchanges like GDAX. Coinbase’s liquidity and technical infrastructure is now far too small a pipe through which to push through all of trading activity in the crypto-markets. And with it only trading four coins, that artificially concentrates capital into those assets as the expense of others, destabilizing the entire cryptocurrency space.

And that’s exactly how Coinbase can be used to exert external control over the entire industry by Wall St. and the central banks. By constantly breaking and providing poor to no customer service Coinbase is now the barrier to more money entering the cryptocurrency space. The allure of easy profits will be matched by the headache of someone actually taking your money to buy some Bitcoin or Ethereum without a major hassle. And then, if the market freezes up every 20 minutes and the price always seems to move against you, you’re going to walk away angry.

Again, most of the other exchanges don’t want Americans as customers, we’re too expensive thanks to the regulatory requirements for handling our money, thanks to laws like FATCA. It’s no different than dealing with foreign banks. They don’t want to work with us either. Then there is the uncertainty surrounding tax law for transactions, punitive taxing regimes when proposed and the endless double-speak from politicians and financial professional. This milieu is retarding the development of cryptocurrencies from working as intended, as easy, cheap, fast, secure mediums of exchange.

And this creates yet another layer of illiquidity.

The price fluctuations and heart-stopping volatility are going to increase as we move into 2018. The third wave of investment funds is just beginning to hit the cryptocurrency markets. This is creating a disconnect between the amount of money involved in the markets and the development of those markets.

This week’s crash and bounce was necessary. The market was over-heated to the extreme. And it will ultimately be a good thing that everyone took a deep breath after a near 50% drop in price, peak to trough. Corrections do just that, correct our perception about where value truly lies. However, we have to see services like Coinbase for what they are, simple gateways for converting USDollars into cryptocurrencies, and nothing more.

We have to stop seeing them as full-service brokerage and custodial service firms, like Fidelity. That’s only asking for more of the same shenanigans that occurred this week.  It’s handing regulators, bankers, and thieves the opportunity to manipulate a market controlled by artificially constricted access both in and out to their advantage, not yours.

It’s handing government and its innate ability to screw up everything it touches the power to destroy this exodus into a different monetary paradigm.