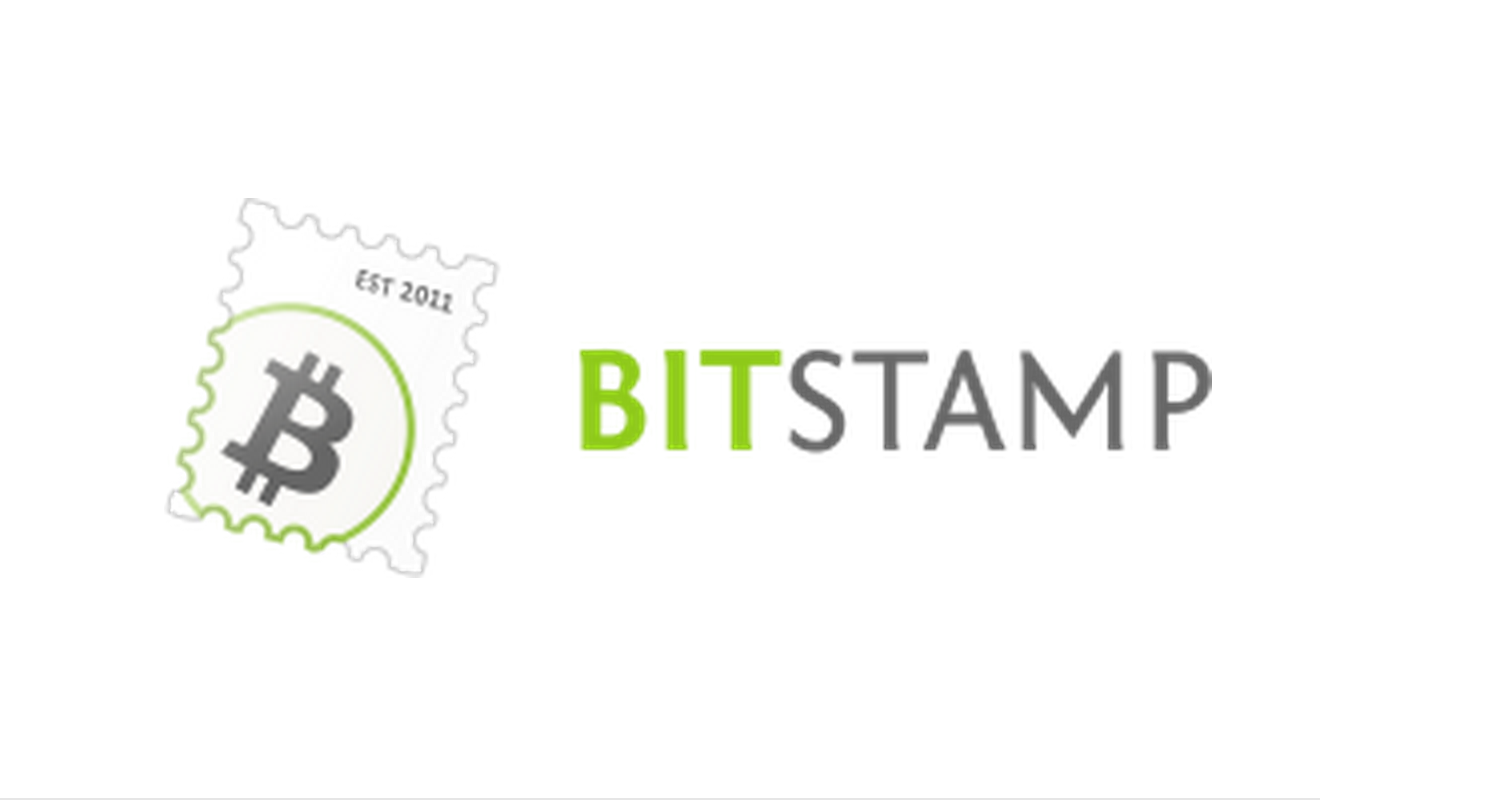 Bitstamp, a notable Bitcoin exchange based in Luxembourg, will stop its operations in Washington State on December 20 citing stringent regulations imposed by the State Government. A user of Reddit, social news aggregation and discussion website, posted the letter online. The communication was addressed to users. It stated that users had until December 20 to withdraw their funds through Bitcoin or international wire. Accounts will be closed after the cut-off date expires.

The leading exchange for Bitcoin failed to state any clear reasons or regulations that led to this untimely decision. However, the letter added that Bitstamp apologizes for this trouble and strive to restore its services in the future. Customers will be notified once this situation has been resolved. The Bitcoin Exchange was licensed as a payment institution in the whole of the European Union early this year. It has even gone through multiple Anti-Money Laundering (AML and Know your Customer regulations.

Bitstamp said last June its clients will be able to trade Euro currency for US dollars in an effort to increase its currencies. This was an indication of the digital currency exchange’s entry into the traditional FOREX market. Yet, there is speculation that Bitstamp is only trying to protect itself from some potential problems after a US federal judge approved the Internal Revenue Service summons compelling Coin Base Exchange and Bitcoin Wallet to make public transactions of Bitcoin currency users.

In the midst of all these developments, the state government of Washington continues to monitor the progress of the Blockchain platform along with the country’s financial technology sector. Meanwhile, Coin Center, a non-profit and advocacy entity that focuses on public policy concerns regarding Blockchain and the Bitcoin currency organized a Congressional Assembly which keeps track of this one-of-a-kind technology. Coin Center strives to provide legislators with accurate information about these technologies.

On the other hand, The Office of the Currency Comptroller also arranged a round-table that convened well-informed opinion makers to assist in changing irrelevant financial laws by considering new technologies like Blockchain.

What should be the priorities of stakeholders? Research on these computing technologies (Bitcoin and Ethereum) as well as digital currencies will definitely help. The bottom line is for consumers to understand these uncommon platforms. Coin Center is engaged in such initiatives.

In its website, Coin Center explains its mission as to initiate deeper understanding of this type of technologies and uphold regulatory conditions maintaining the openness to try out Blockchain systems. Perhaps, advocates of virtual platforms can adopt what this institution does.

One of the primary issues often raised when it comes to crypto-currencies is consumer protection. Are Bitcoin users spared of fraud or cyber theft? Exchanges should not only assist their users in Bitcoin transactions. They also need to protect codes for crypto-currency balances. The difficult part for legislators is to make a distinction between regulated or risky activities and those that are not risky for consumers which remain unregulated. This difference must be clear. Otherwise, consumers are the first to be affected and left exposed to hazards.

Virtual currencies such as Bitcoin may be considered investments while Ethereum can be platforms that will help prospective investors to develop digital investment instruments. However, Securities and Commodities Laws can incriminate the building and trading of such digital assets. This is always the rationale behind consumer protection. How does government regulate new technologies? Or, it hast to find ways to match these new discoveries into existing laws.

Financial privacy is a general terminology for data security and confidentiality. Security can refer to protecting or concealing information from unauthorized individuals. On the other hand, privacy is the act of shaping selective disclosure of information and how this information is used following disclosure. Lack of security and inadequate privacy both have negative effects. These include identity theft or fraudulent acquisition of another person’s identity as well as compliance costs for vendors.

What about Financial Surveillance?

The Bank Secrecy Act and USA Patriot Act direct money services to document and report specific data of their customers to law enforcement authorities. This Act was signed on October 26, 2001 with the complete title of, “Uniting and Strengthening America by Providing Appropriate Tools Required to Intercept and Obstruct Terrorism.” Bitcoin transactions are not exempted. Companies and users are obliged to abide by surveillance routine.

The most exciting element of digital currencies and distributed computing platforms is both are open for testing. There are no patents or licenses to deal with at the moment. Anybody who knows the process and possesses a computer or mobile device with Internet connection can do the following:

Blockchain and Bitcoin are not commodities or services. These are platforms, software benchmarks and collective networks. Their purpose is to facilitate group computing. Just like the Web and computers, said platforms are not effective in isolation. Instead, these are methods for users to access apps and for developers to create and share novel apps. Consumers and policymakers have to understand this reality.

Regulation has become strict in Washington. The same position can be adopted sooner or later by other state governments. This is one concern that industry advocates must be ready for. It is important to understand all parameters, constraints and legalities involved. Bitcoin and Blockchain systems have not yet been accepted as traditional currencies. Thus, regulations will definitely be more rigorous.