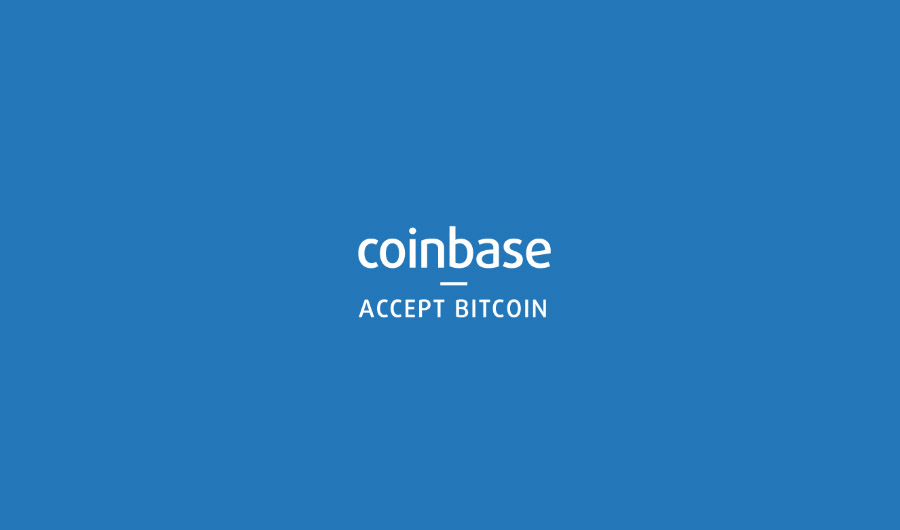 During the last couple of weeks, the IRS has become more aggressive when it comes down to imposing regulation on digital currency exchanges. Not long ago, they asked Coinbase to submit user information for their investigations, thus sparking numerous controversies on the digital currency market.

According to recent reports, in what can be described as the latest news from the IRS-Coinbase tussle, it seems like a user of the exchange has decided to file a motion in federal court, meant to stop the Internal Revenue Service (IRS), from being able to access both transactional and personal information from users that have used the Coinbase exchange from 2013 to 2016.

This move comes shortly after the IRS has received permission from a legislative body, to serve Coinbase a summons, meant to legally require them to disclose all of their customer record for tax fraud investigations being carried out by the executive body.

An announcement made by the Berns Weiss LLP website states that: “There is no legitimate reason to seek these records (…) Individuals with no taxable events shouldn’t be subject to a complete investigation because the IRS doesn’t understand a developing technology.”

Insights have shown that the motion is scheduled for a court hearing on the 19th of January 2017. The court has also been requested to schedule yet another evidentiary hearing, meant to allow the client to obtain all of the required documents from the IRS.

It seems like the customer data that the IRS would like to get access to includes data on the U.S. Coinbase customers, alongside with financial information, and private security data. Research has shown that because of this summon, around one million U.S. citizens will be prone to having their data given to the Internal Revenue Service. The official document continues by stating that: “Information concerning a virtual currency customer’s account is highly sensitive. If this security information is obtained by a hacker who uses the information to misappropriate virtual currency, there is no way for the true owner of that virtual currency to recover it. If the IRS were to obtain this information, which again, is unrelated to tax compliance, it could expose the government to huge potential liability from Coinbase customers if the keys are not properly safeguarded”.

“This issue is particularly relevant here (…) as the federal government, including the IRS, has recently fallen prey to huge data breaches from both state-sponsored and independent hacker organizations.”

While the decision to investigate on bitcoin transactions being carried out on the exchange is quite understandable from a legal standpoint, the decision to investigate random people as well (who have not been accused of committing any crimes), is unacceptable by members of the digital currency community. Not only this, but if the summons does indeed to turn out successful, and if the IRS wins, then chances are that other legislative and executive bodies will begin numerous other investigations into the users of the bitcoin network, more specifically, those who also exchange bitcoin to fiat. This can then possibly lead, to a continuous violation of private financial data of individuals throughout the world

Based on everything that has been outlined so far, what do you personally think about the IRS’ decision to investigate Coinbase data, and the conflict between the executive body and the private company? Let us know your thoughts in the comment section below.