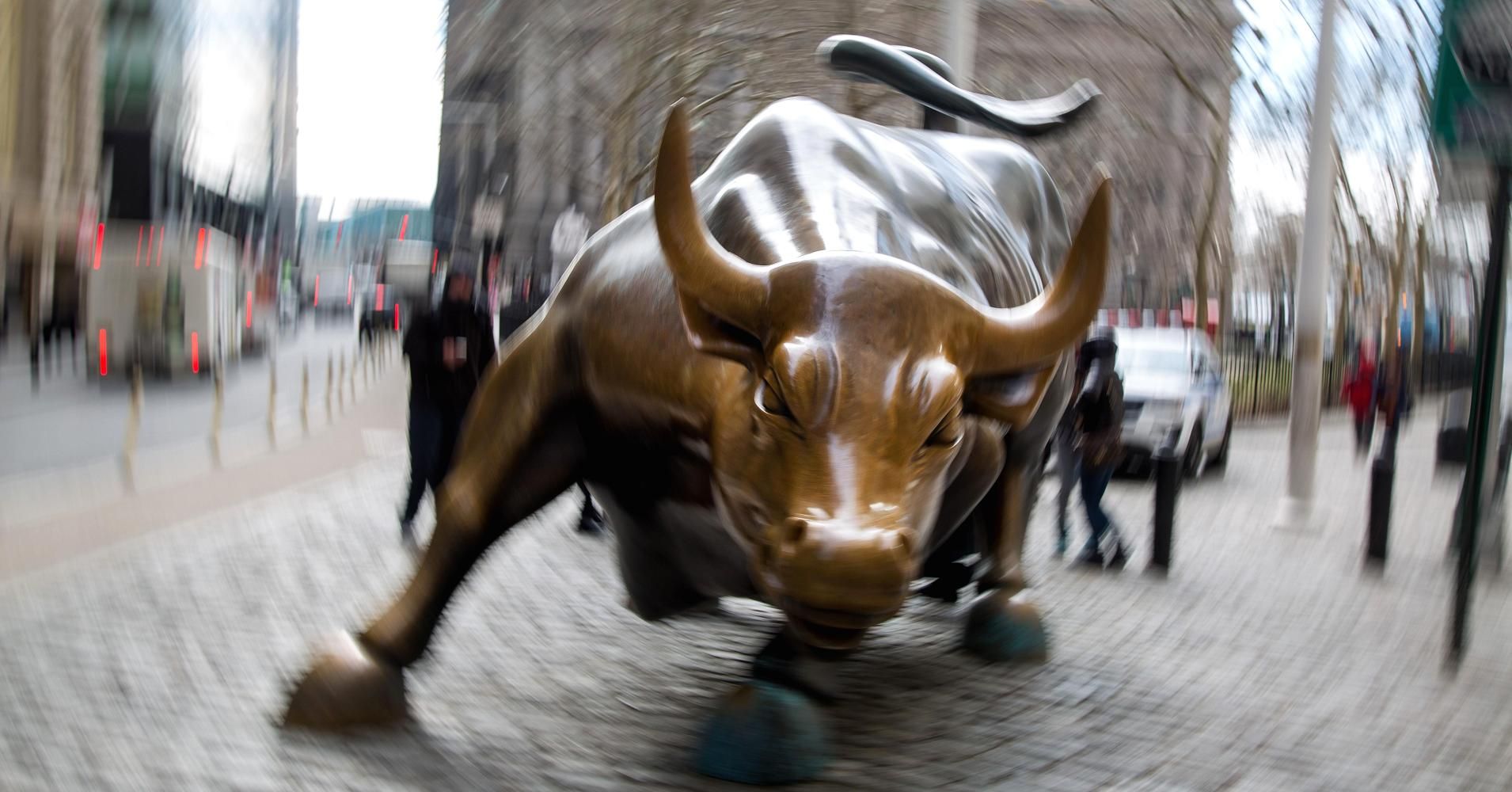 Bitcoin markets are continuously building up support for higher levels with all time high levels continuing to be broken day after day. Traders are displaying massive intent to get behind the rising bitcoin price and, as a result, buy orders are quite dominant within order books.

Bitcoin’s 24hr trading volumes approached $2 billion recently, which shows the extent of the largely positive market sentiment. In spite of potentially strong incentives for profit taking, there have been no significant signs of a price decline. Moreover, this time around, bitcoin’s price rise doesn’t seem to have caused a market wide bullish reaction at first as altcoin traders shifted more towards BTC at the initiation of the recent spike.

With bitcoin’s price looming around $3500, one could speculate that the good news of past weeks are beginning to be priced in by traders as more and more traders are now less afraid to fully support their beliefs for bitcoin’s potential by any means possible. Perhaps a notion that several reputable analysts support, bitcoin continues to hold great potential for further growth since its essentially still untouched by major institutions.

Bitcoin’s ‘virtuous circle’ of adoption might’ve started from the mere fact that speculation driven trading led to a significant price increase within this very year. So far, it’s been quite astonishing to see previously unwilling institutions now start to show interest into bitcoin, and this is something that might be affecting traders.

But aside of adoption and more on the technical side, the fact that bitcoin hard fork debacle was overcome successfully also helps paint bitcoin a more positive picture. More people are now confident in bitcoin’s ecosystem and the overall crypto-economy’s ability to overcome hurdles.

Bitcoin traders might have initially rejected over reacting to the community debacle, but they came out as winners regardless of the outcome. Bitcoin Cash is surely still alive, but did not in any way disrupt bitcoin’s success and as for traders, it added extra value to their funds.

The positive sentiment did eventually make its way onto altcoin markets, but that was days after a positive spike was welcomed in bitcoin markets while altcoins were bearish alongside the initial run of the rally.

All in all, bitcoin markets are holding a very bullish market sentiment, with no major resistance visibly affecting price movements bitcoin is sure continuing to be stronger than ever. With such a market sentiment, it probably won’t be long before we are reporting on continued rises and new all-time highs.