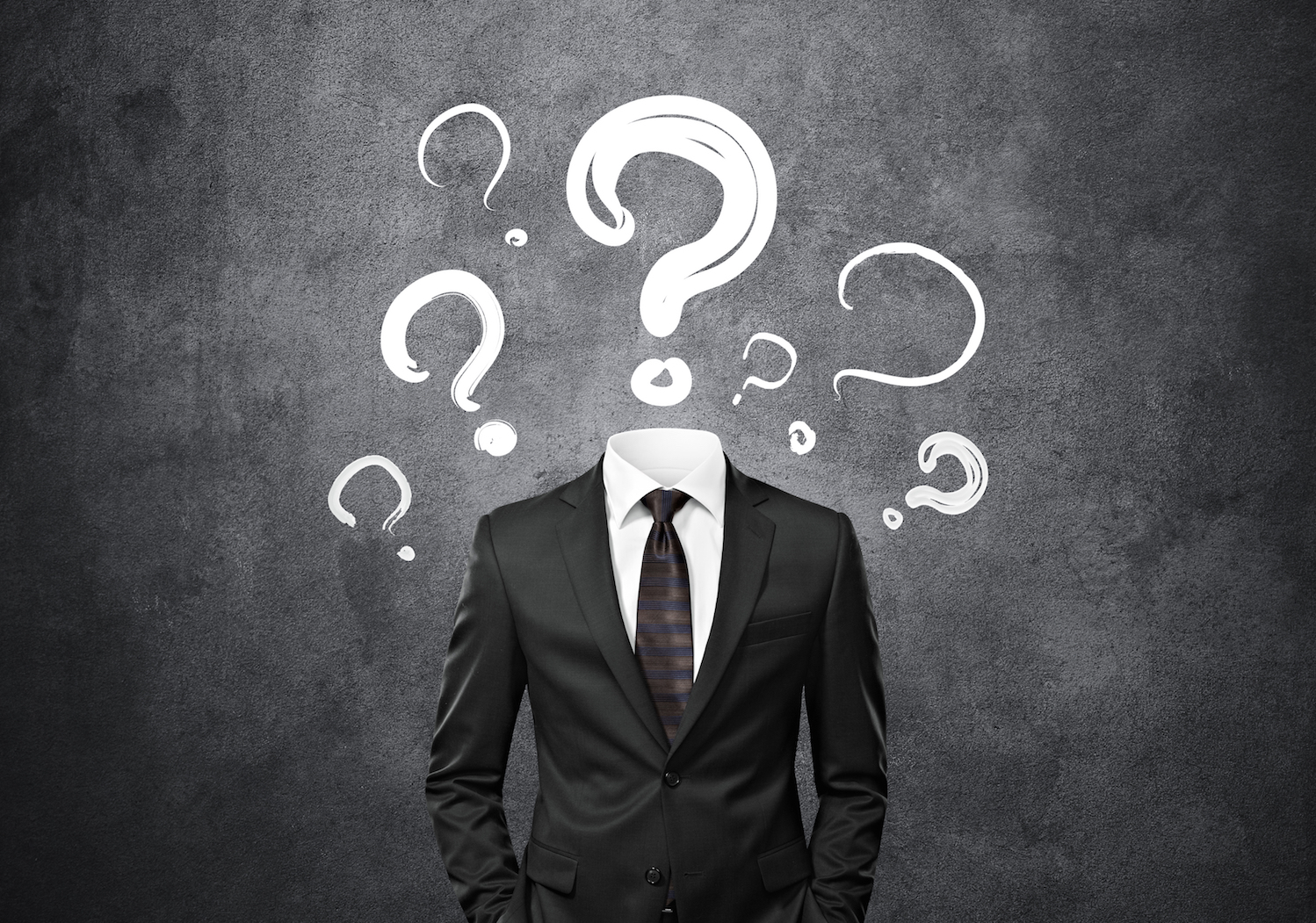 A series of email correspondence from 2009-2011 with the pseudonymous creator of Bitcoin, Satoshi Nakamoto, has recently surfaced on the Internet. An anonymous researcher, CipherionX, posted the emails on the bitcointalk forum on August 11th, having retrieved them from the former Bitcoin Core developer Mike Hearn.

Curiously, the first email and reply were already shared on the Bitcoin Foundation website years ago, but Hearn had mistakenly thought that following conversations were also published, having forwarded them to the former Ethereum CEO, Charles Hoskinson, in 2013. At the time, Hoskinson was working on a project to archive Satoshi’s emails.

While there was little in the newly surfaced emails that appeared particularly groundbreaking, they do reveal a few things about Satoshi’s initial plans and thoughts for Bitcoin. For example, he thought that Hearst’s concerns about the US Electronic Funds Transfer Act should not apply to Bitcoin, as escrow abilities were next planned.

When asked about how Satoshi arrived at the “magic numbers” of 21 million coins (Bitcoin’s approximate final cap), he simply replied: “Educated guess, and the maths work out to round numbers. I wanted something that would be not too low if it was very popular and not too high if it wasn’t.” He further conceded that the 10-minute block target was also a guess.

Scalability was a subject from the very first correspondence and a recurrent theme in the emails. Satoshi commented that higher limit block sizes could be phased in once “we have actual use closer to the limit and make sure it’s working OK”, adding that his preference was keeping it down to sizes more reasonable and believing that Moore’s law would ensure current capacity would ensure capacity grows with demand.

The full emails from Satoshi to Hearn in 2011 show him responding to questions about using Bitcoin as a verification tool against spam abuse at Google (Hearn was a part-time Google employee at the time). It features the famous “I’ve moved on to other things” parting words from Satoshi.

Responding to Crypto-News, CipherionX said that the emails were shared in advance of a website being developed on the history of Bitcoin. Planned to launch in September, the website will try to pick up on abandoned projects such as historyofbitcoin.org, focusing on areas including dissection of the early code, profiles of early developers and speculation about Satoshi.

The emails have so far received favourable responses on bitcointalk, which is not unusual, given the popularity and general goodwill towards Satoshi. However, the website is not going to be focused on Satoshi lore only.

“Bitcoin has long outgrown Satoshi. I know it won’t happen, but I would love to see him come back and contribute once again, though I won’t expect his vision to be the driving force behind Bitcoin’s future”, wrote CypherionX.

The software developer also said that he has reached out to a number of other developers. He intends to contact more, despite most having ignored him. Contributions to the project can be directed towards [email protected].