3 min readBitcoin Maximalists Pushing Harder Than Ever, but Market Diversity is Growing 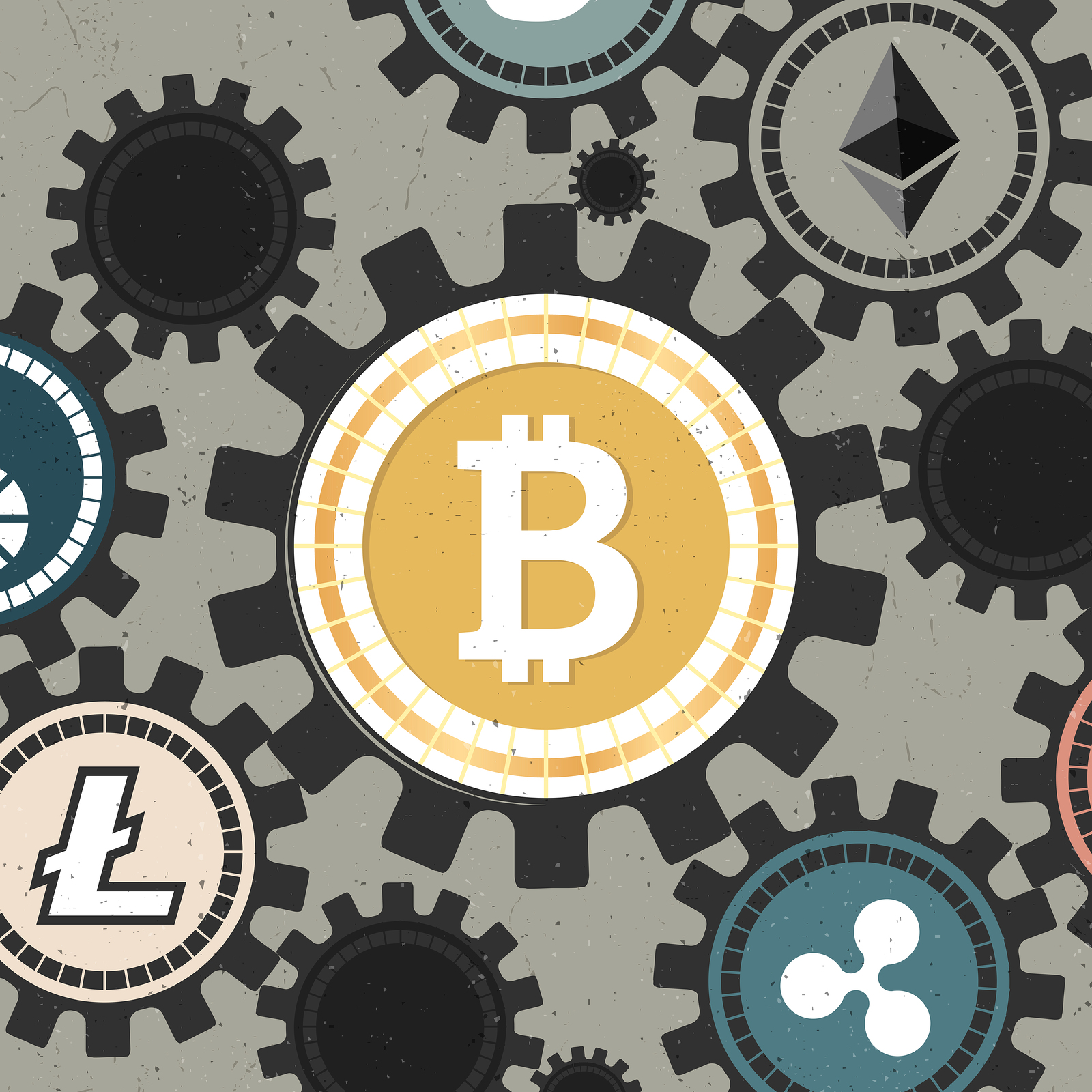 Bitcoin appears to be recovering from a price correction that took place earlier last month, and is once again slowing moving up in the market rankings. The flagship cryptocurrency now holds a sixty-eight percent market share, more than double all other platforms combined. As Bitcoin has recovered, the debate over its ability to permanently remain top platform is heating up. Bitcoin maximalists have long asserted that it will never be replaced, and they are becoming ever more effective at spreading this message. Nevertheless, developments in the altcoin space are making this position ever more difficult to support.

Tone Vays, a noted Bitcoin Maximalist, recently claimed on his podcast that Bitcoin would soon cement its position as the dominant crypto, predicting that by the end of 2020 it would hold an eighty-five percent market share. Vays based this argument on Bitcoin’s overwhelming dominance in hash power as well as technical developments that will enable scaling and side chains. Vays’ position has been echoed by other analysts such as Jimmy Song and Nick Szabo.

If Bitcoin is to reach this level of hegemony, traditional logic dictates that it will need to prove itself both technically superior and more user-friendly than a long list of highly competitive altcoins. Ethereum, for example, will soon take a major step forward on its roadmap, and a number of other platforms have begun to see real-world use by various industries. In fact, there is little doubt that the coming months will experience significant growth across the blockchain space, with adoption taking many forms.

For their part, Bitcoin developers are making impressive strides to update the platform. Notably, developments to the Lightning Network continue to advance, as do wallets and custodial storage providers. There is also more interest than ever by retailers to accept Bitcoin as a payment method.

Perhaps the greatest example of Bitcoin maximalism can be seen in the mainstream media, which discusses Bitcoin almost exclusively when covering crypto development. In fact, whereas the general public is now familiar with Bitcoin, the most notable altcoins remain largely unknown. Likewise, discussion of blockchain technology remains almost entirely focused on cryptocurrency, rather than the more advanced features such as smart contracts or the Internet of things (IoT) applications.

As various industries and global sectors begin to use distributed ledgers, there is no doubt that Bitcoin will need to share the spotlight with the competition. Thus, the conversation about blockchain development is all but certain to move toward alt platforms, although when this will happen remains to be seen. This fact does not mean that Bitcoin will fall from the top of the crypto hierarchy, yet if Bitcoin is to remain on top it will need to prove itself capable of functioning as a mass currency, which will be no easy feat.

Regardless of where one stands on this issue, Bitcoin’s final status will ultimately be resolved by market forces. Despite being ten years old, the blockchain space remains far to volatile for any so-called expert to know if Bitcoin maximalism is a valid position. For now, it is thus best for all crypto advocates to keep an open mind about how development of all platforms will impact the modern world.