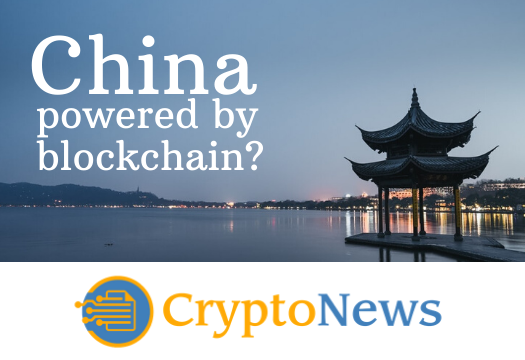 Blockchain development has a reputation for being extremely expensive, demanding a high amount of financial, technological, and human resources to provide value to organizations. The most common type of blockchain that we generally encounter is permissionless, the types of blockchains serving as the foundation for all of the cryptocurrencies that we use regularly such as BTC and ETH.

We are not going to talk about permissionless blockchains in this article. The Blockchain-based Service Network (BSN) can only be used for permissioned blockchains, either consortium or private, so when we mention a blockchain network in this article these are the types of networks that we are talking about.

The BSN is an organization that has been put together by 6 different organizations in China and it has lofty goals. Their ambition is to create a global second-generation internet based on blockchain technology, whose access is Chinese-controlled. 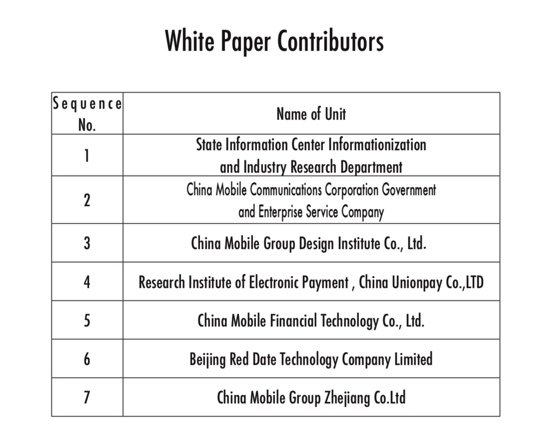 The above statement comes directly from the BSN whitepaper where they say “Once the BSN is deployed globally, it will become the only global infrastructure network autonomously innovated by Chinese entities and for which network access is Chinese-controlled.”

The very idea of a global Chinese controlled blockchain network that will be regularly used can be considered unrealistic, as most governments will not be willing to allow such foreign control for local operations. We wont discuss the implications of these statements any further in this article, but we may come back to this in the future once the BSN is making it’s globalization efforts.

For now, we will focus on what has already been provided by the BSN. At the time of the network’s launch, an approximate 100 so-called “city nodes” were already established.  Xinhua, the state’s national news agency published the news letting the world know about the launch of the Blockchain-based Service Network on October 15th 2019. In their short article they explain that the network has the goal of improving the layout of blockchain technology and serve the development of smart cities and the digital economy.

The BSN is a joint operation between the State Information Center (SIC), China UnionPay, China Mobile, and other Chinese institutions. The role of the BSN is to become a trans-regional public infrastructure service that all national (and eventually global) blockchain projects will use. Referencing the list above, it is easy to see that this project is led by a very capable and authoritative collective of organizations.

According to Zhang Xueying, the deputy head of the SIC, the network will provide many control features and they will make it available for any developers to participate and beta test the network for free until March 2020. As a result, the network is expected to lower the economic and technical limitations for the implementation and application of blockchain technology.

Zhang adds that he expects the BSN to provide high quality and customized services for the development of smart cities and the digital economy, helping Chinese citizens nurture new industries and business models based on blockchain. In addition, the BSN is expected to cooperate with other technological developments such as 5G, IoT, and AI. 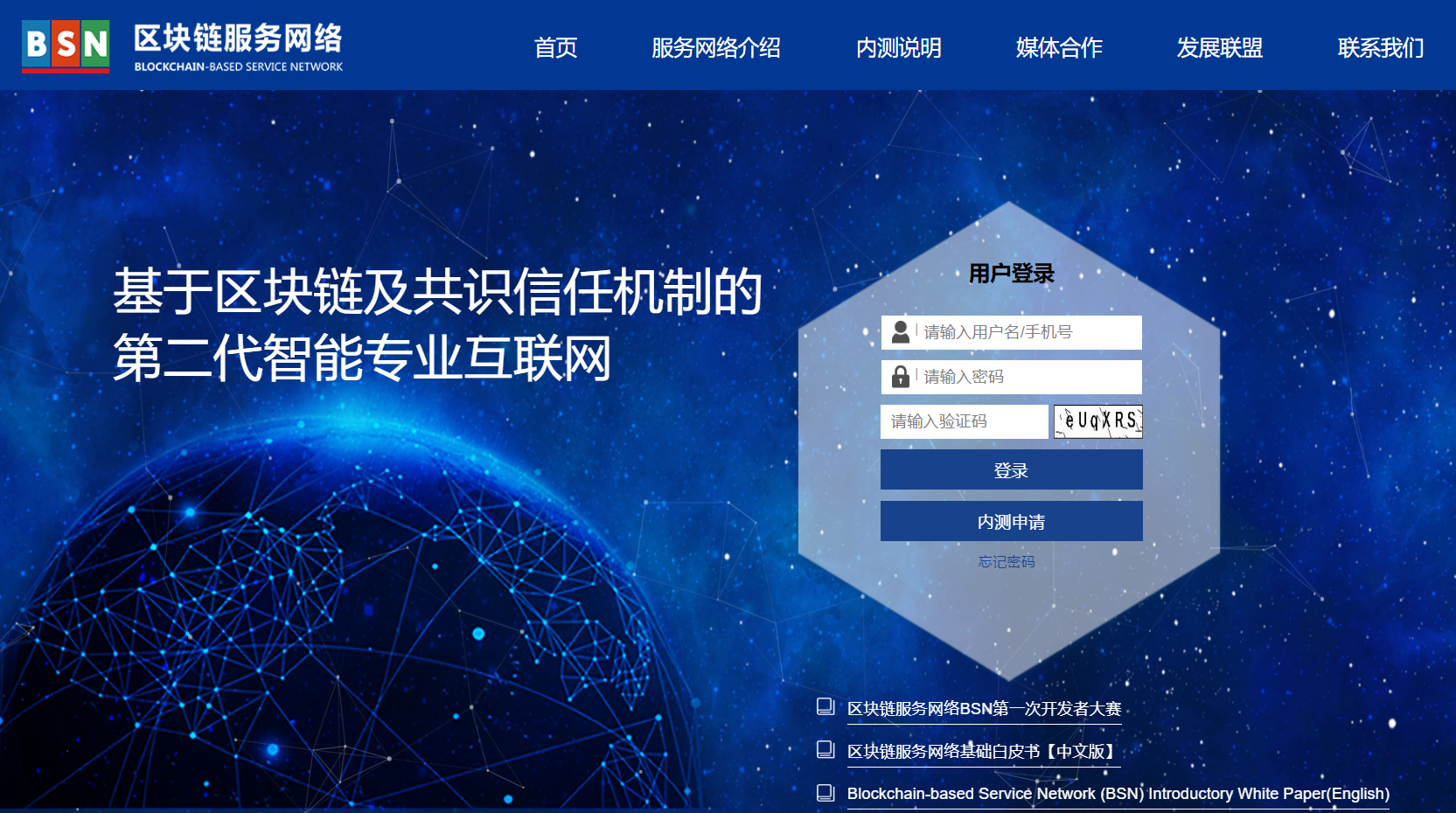 The BSN will operate to connect organizations, developers, and resource providers and establish a common platform for them to engage on. The network consists of “City nodes” that act as the central point through which information flows. City nodes have peer nodes that are providing the resources necessary for the flow of information. Organizations can create their consortium or private blockchains at a fraction of the cost without the network.

According to their white paper, the network can save up to 97% of the annual costs of owning a blockchain network on an organizational level. This means that many small and medium businesses that were not thinking about implementing blockchain in their processes can now take full advantage of the technology.

Blockchain developers on the platform can create “chain-code” solutions that they offer to organizations or other developers either for free or for a fee, effectively creating a marketplace for technical solutions. As mentioned at the beginning of this article, the BSN will provide the infrastructure for creating blockchain applications that are permissioned, where the application owner/s can exert control over the users, and who has access, as well as their ability to interact with the application.

Using BSN as a non-Chinese 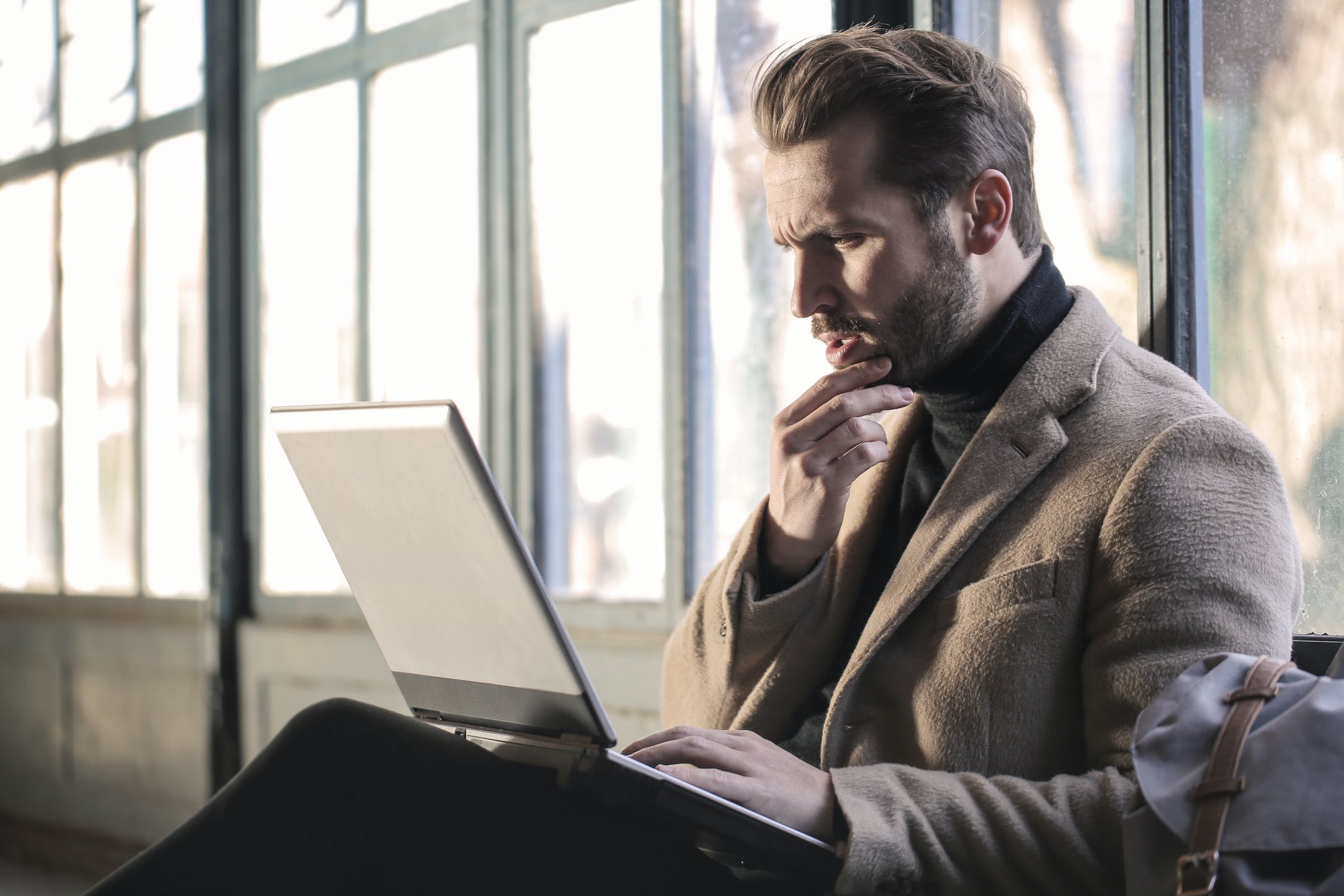 At the moment, using the BSN without knowing and understanding Chinese is going to be incredibly difficult. The platform’s main web portal is in Chinese with no obvious way to select language options. Since the platform’s first stages are only directed towards establishing a national network of hosts and applications, this fact will most likely change in the future once the focus shifts towards globalization.

Following the speech of the country’s leader, Xi Jinping, where he recognized blockchain as the next step in technological evolution and something that the Chinese should strive to embrace, sentiment towards developing blockchain applications skyrocketed. Search queries for “blockchain” rose by 300% and since then more than 500 projects have come forward with their own ideas.

One of the main aspects of the BSN is the fact that its successful implementation will result in the creation of the digital Yuan. Considering that it’s a national currency it’s easy to understand why the blockchain cannot be permissionless, as government and national money are tightly connected to one another.

However, the main takeaway is the fact that China is doing this, before any other significant country. They have taken a major step forward and boldly stepped towards the integration of blockchain systems within their governmental structure.

Cryptocurrency is still a big no-no in the country, however by leveraging blockchain, the digital yuan has the potential to become a global currency that is used regularly, similar to the Euro and USD. The dangers for the Euro and USD are clear. They may become redundant in the grand scheme of things if they don’t evolve to follow their competitors. With such a strong lead, China looks to become the first country to land on the crypto “moon”. 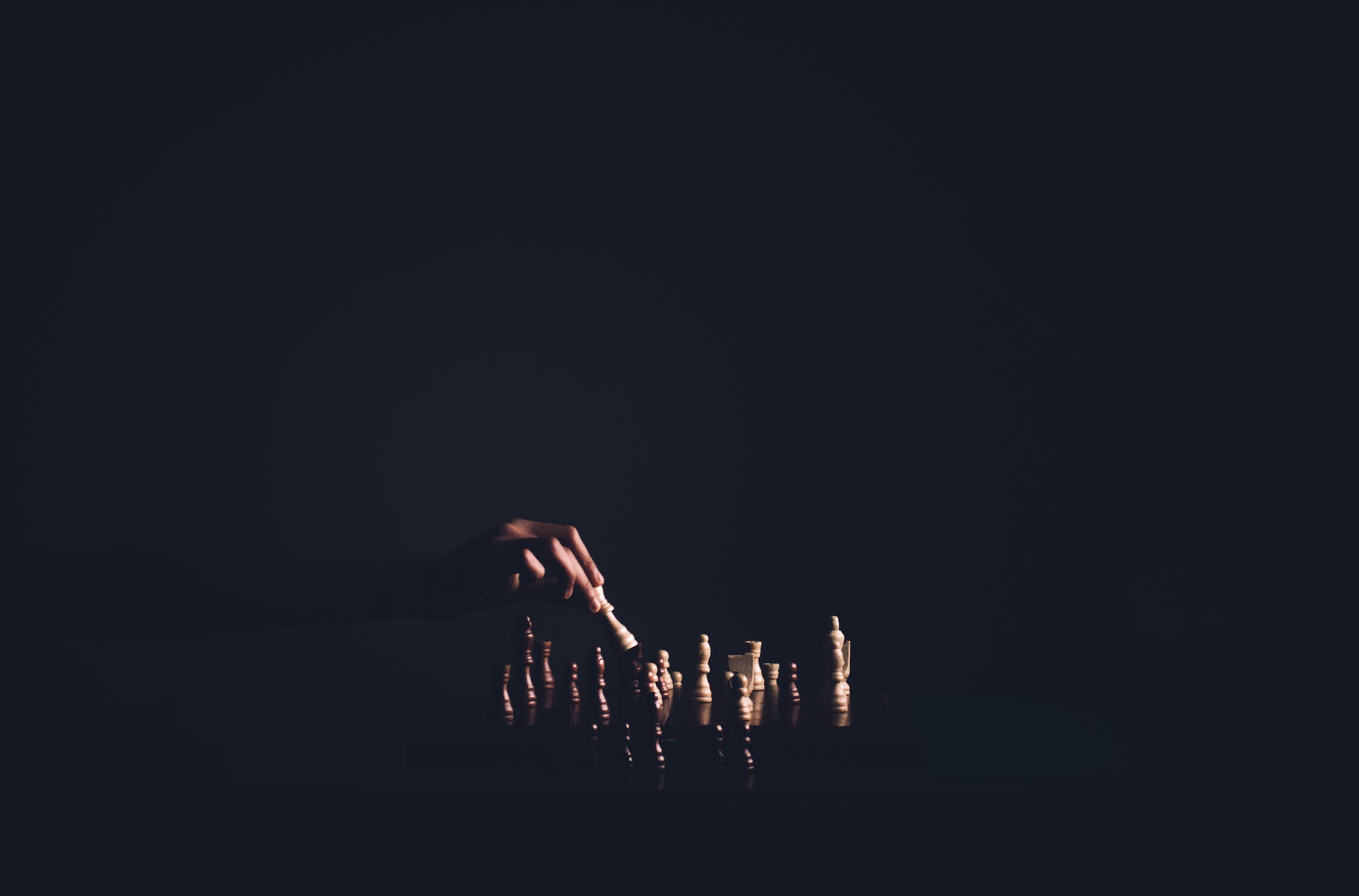 On a global national level, this move is unprecedented. The Chinese are undertaking a transformation that will shape their country in a completely unpredictable way. It’s a scary idea on many fronts. We are all (hopefully) aware of the intrusive surveillance and social scoring systems in China. As much as it seems ridiculous to say it, in China “Big Brother” is always watching. With the integration of blockchain across the country, “Big Brother” will have direct insight into the spending habits of every user and will be able to enforce his control to limit any entity that the government deems as dangerous.

Whether this technology will be used to limit the financial freedom of anti-governmental, freedom of speech, or “out of the norm” individuals and organizations, remains to be seen. The main implication is not internal, but rather external. Countries and their leaders are doing one of two things. Patiently watching to see what will happen, or entering a race to see who will implement their system the fastest. A fully functional blockchain system will enable global trade at scale, with full governmental oversight, in the national currency that is connected to the blockchain network. This will inevitably give a lot of value to the Chinese Yuan, potentially making it as relevant (if not more) than USD and EUR.

China is breaking waves and paving the path forward for its national blockchain domination. Other countries should follow suit, especially if China experiences significant benefits from this move. Performing this transition to incorporate the Digital Yuan on it’s own terms is perfect for the use case. Since they are the regulators, they will create the currency in a way that suits them, a fact ensuring that no real roadblocks exist to success.

There are concerns that the network can be used to stifle competing, non-governmental blockchain applications, however, this is rather unlikely. The application that will succeed is the one that will be in line with all of the laws and regulations in China, which is at the same time demanded and appreciated by users. Having the network in their own control only means that the Chinese will be able to continue censoring applications, information, and ideas that they deem dangerous to their own existence or simply inconvenient versions of the truth.

CryptoNews has taken an interest in the developments of this project, so we will regularly give you updates about new updates related to the BSN. What do you think about the BSN and China’s tendency to develop the digital Yuan? For more information about the BSN, have a look at the English version of the original Whitepaper published in September 2019.