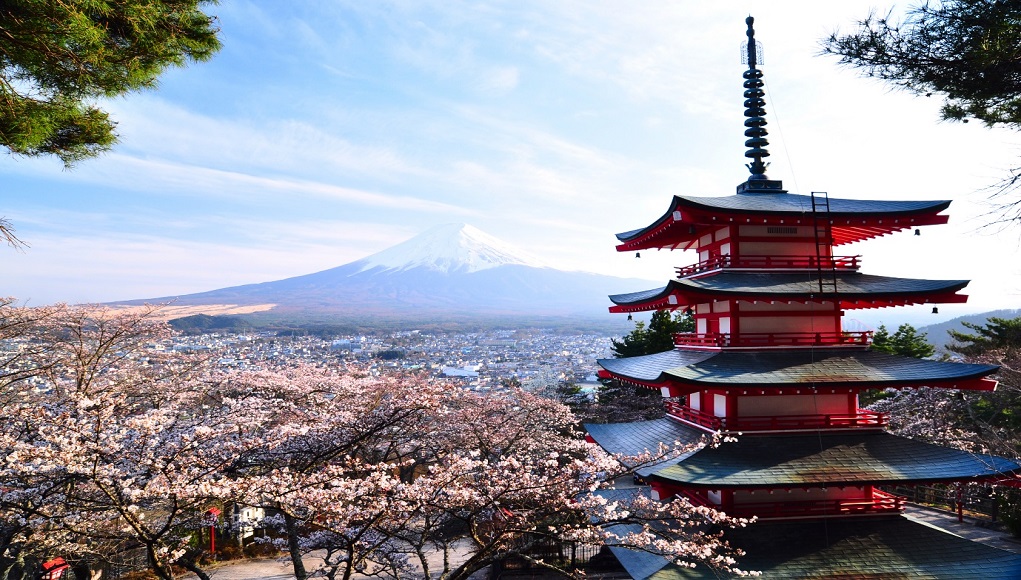 Bitcoin is considered as the currency of the future. Due to the nature of this cryptocurrency, it has become popular among many different industries. From the recent studies, it has been identified that a large number of companies that exist in Japan are looking forward to get themselves registered with the Financial Services Agency of the country, so that they can offer Bitcoin related services or products.

The increasing popularity of bitcoin among people in Japan has contributed a lot towards this fact. One of the primary objectives of these companies is to tempt the retail investors in Japan, who are also considered as Mrs. Watanabe. The retail investors in Japan accumulate a massive foreign exchange margin trading market, which accumulates to over $40 trillion. This is one of the best opportunities available for the Japanese companies to consider about and they will definitely get the opportunity to experience all the benefits that would come along with it.

The panic to get Bitcoin based businesses registered

At the moment, there is a panic among people to get Bitcoin based businesses registered. The urge to tap into the Japanese FX margin trading market, which is worth $40, is the main reason out of everything.  From the 1st of April, Bitcoin has received the government attention as well. In fact, the government accepted it as a recognized method to make payments. This created the need for all funds, online exchange and remittance companies to get registered with FSA as soon as possible. The process associated with this cryptocurrency is somewhat expensive. In addition, it is laced and demanding with all the invisible tripwires. However, there is a high chance available for everyone to be successful. This fact has been verified according to the reports of Financial Times. As per Financial Times, the results delivered at the end of the day would be spectacular.

At the moment, a rule has been implemented in Japan, which requests all the money transfer businesses, including the Bitcoin exchanges to be registered with FSA. This rule clearly highlights that the Japanese government is looking forward to consider about Bitcoin as a currency, which people can use in order to buy or sell products and services.

Due to the impact that Bitcoin can do, it has become important to implement strict rules and regulations on it. Otherwise, there is a possibility for people to manipulate the currency and use it for unlawful purposes. For example, Bitcoin offers an anonymous payment option. This can be used for a variety of unethical as well as unlawful activities. The Japanese government has realized the risk associated with Bitcoin. However, the government does not wish to restrict the usage of the cryptocurrency as well.

They are looking forward to introduce the cryptocurrency to the people in Japan and let them all the benefits associated with it. In the meantime, the government wants to implement proper rules and regulations so that it could eliminate all the unlawful activities. The Japanese government has realized that getting the currency exchanges to register with FSA will be able to minimize most of the unlawful activities. Then there is a possibility to conduct annual audits on all the registered partners. Whenever the government of Japan gets the need to implement new rules, they can be implemented on the registered businesses, without going through a lot of hassle. This would be more similar to having an extensive Know Your Customer process. It would separate the funds of customers from their own.

The $40 Trillion Market is still untapped 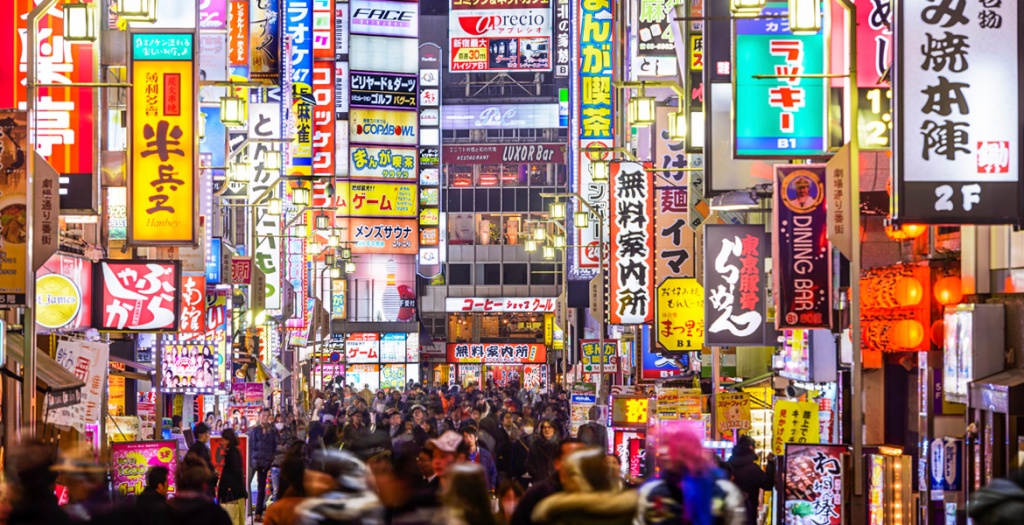 As mentioned earlier, there is a potential available for the $40 trillion FX margin trading market of Japan. The best method available to get into that untapped market would be to get registered with FSA in the country. All the companies that get registered with FSA would have the ability to provide Bitcoin related products or services for the retail investors in Japan. A considerable percentage of retail investors consist of Mrs. Watanabe, so there is an excellent opportunity available to consider about.

According to a research that was conducted back in 2016 April by the Bank of Japan, it was identified that the average turnover within the foreign exchange market was about $399 million per day. This would reflect to about $145 trillion per year. On the other hand, the FX margin trading is about $10 0trillion for a quarter as per the reports of Financial Times.

As you can see, there is a possibility for Bitcoin to tap into this market, which is worth $40 trillion. Recognizing Bitcoin is the first step that needs to be taken in order to support the initiative. Then an ideal environment would be created for better understanding. However, the Japanese government seems to have demystified the cryptocurrency by the measures that were taken in order to recognize it. This can make Bitcoin more attractive for the retail investors. In other words, the retail investors would feel that decentralized currency is something that is too simple for the bet to pass up.