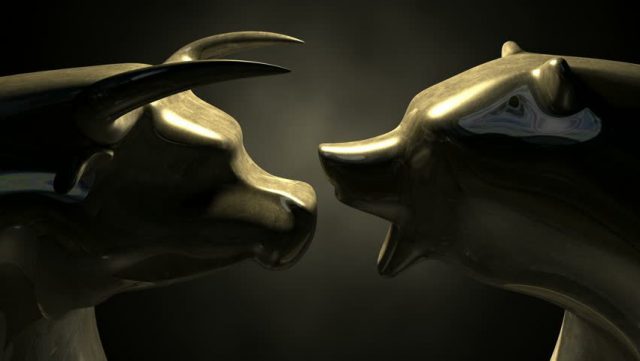 Bitcoin markets sure are hyperactive today, with trading volumes being close to historic highs. Yet somehow, selling pressure seems to once again be gaining ground. Bitcoin prices touched the bottom of $945 today and BTC/USD markets seems to be heavily affected by the volatility following the peak above $980. 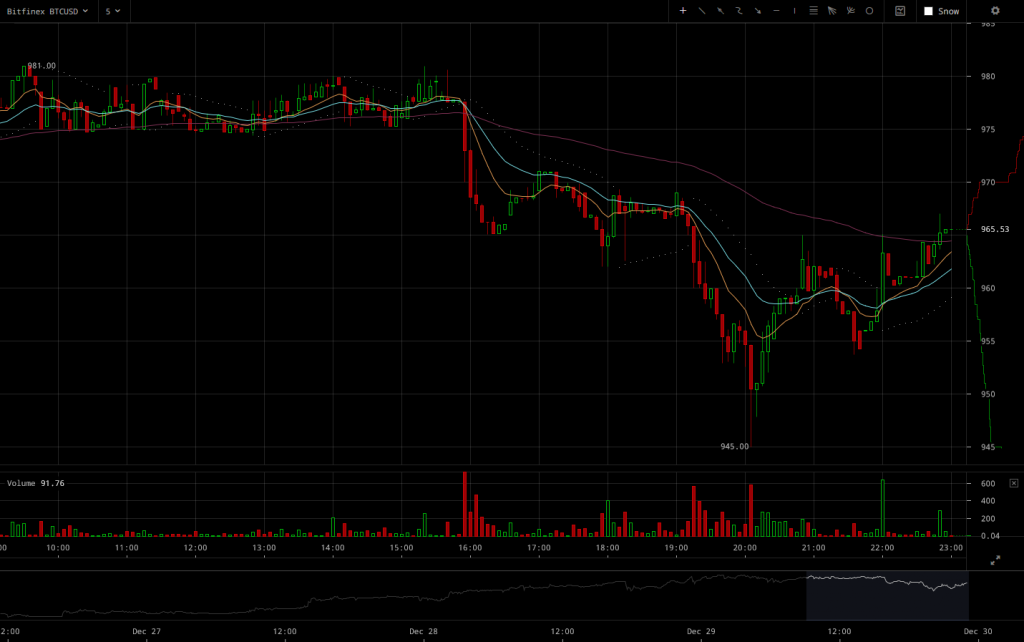 Bitfinex BTC/USD charts make it clear that the recent fall in bitcoin’s price is mostly caused by incredibly large sell orders. While some might think that this could mark the end of the rally, another scenario would be that bearish traders were waiting for buying pressure to wear off so they could maximize profits.

Either way, bitcoin traders only seem to be following up with a hasty recovery after a downward spike when BTC/USD reached the bottom of $945 in the last few hours. The size of previous sell orders that caused downward spikes might have scared traders off betting in a recovery, and hence further falls followed. 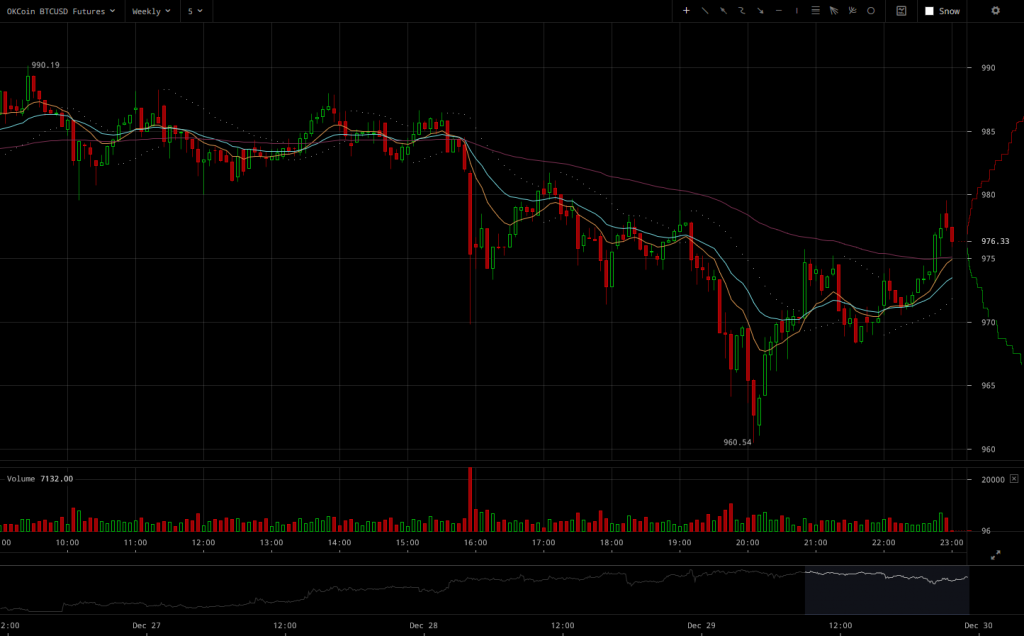 Futures markets traders surely are big believers in today’s market mood. As of earlier downward spikes appeared to be greatly exaggerated whilst recoveries from live BTC/USD markets don’t seem to be receiving equivalent follow ups in futures markets. However, after the more recent bottom was reached in live BTC/USD markets, futures trades might be expecting a change in the market’s movements following such a drop.

Overall, the market’s sentiment seems to be affected by the events while going through a bearish trading session that feels like a post-rally correction. Yet, the fact that the drop was mostly caused by only a few large sell orders means that traders are still looking to pick up signals on what direction could be followed afterwards. It’d safe to say that the following hours are going to be crucial for BTC/USD markets.

Viberate has just made it much easier to earn VIB tokens 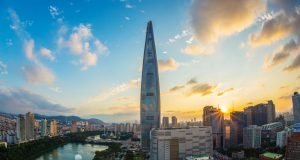 The Peculiar Connection Between Ethereum and South Korea

George Krash -
0
Ever since bitcoin has been going mainstream, it has been observed that it has an inverse relationship with negative trends in global markets connected...