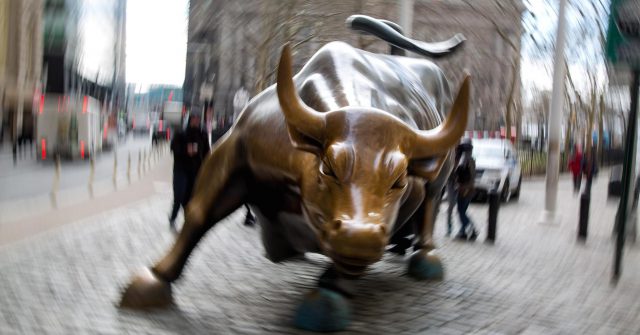 Bitcoin markets are going through a period with relatively high trading volumes as usual yet the bearishness that caused price drops for BTC/USD rates seems to have now went away in part. After bitcoin prices dropped down to $950 levels, trades are now happening around a price point above $1000 once again. 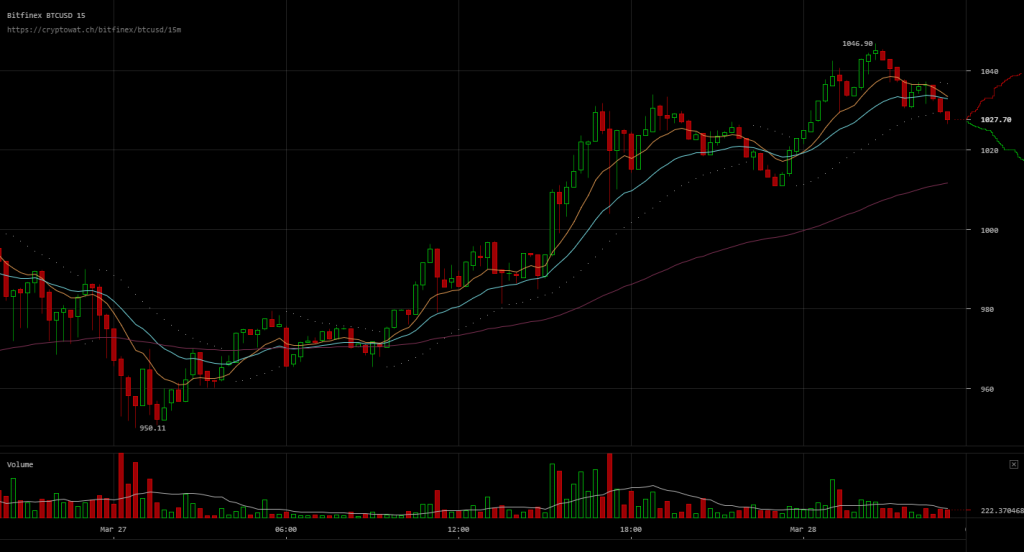 Bitfinex BTC/USD charts make the recent price rise that’s likely driven by volatility seem like an overturn. With a price rise of more than 6% through the last few hours, bitcoin markets certainly appear to be on the right path for a recovery. However, resistance is notably swift to take shape even at points the recovery helped BTC/USD rates reach just recently. The apparent ease in selling pressure has certainly helped into maintaining the rise so far through.

OKCoin BTC/USD charts showcase how conservative the estimates of future traders have become after the recent upswing. It’s apparent that the futures market hasn’t quite bought in the optimistic overturn, maintaining price levels significantly lower than the ones of live BTC/USD rates. In so far, futures rates might be standing above $1000, but the divide has grown after the low of $950 was reached.

All in all, in spite of recent developments favoring a recovery above $1000 after buying pressure has somehow managed to outrun sell orders the recovery’s potential doesn’t seem great from here on out. Some support might have been established above $1000 but resistance is also growing as markets await the next major development.