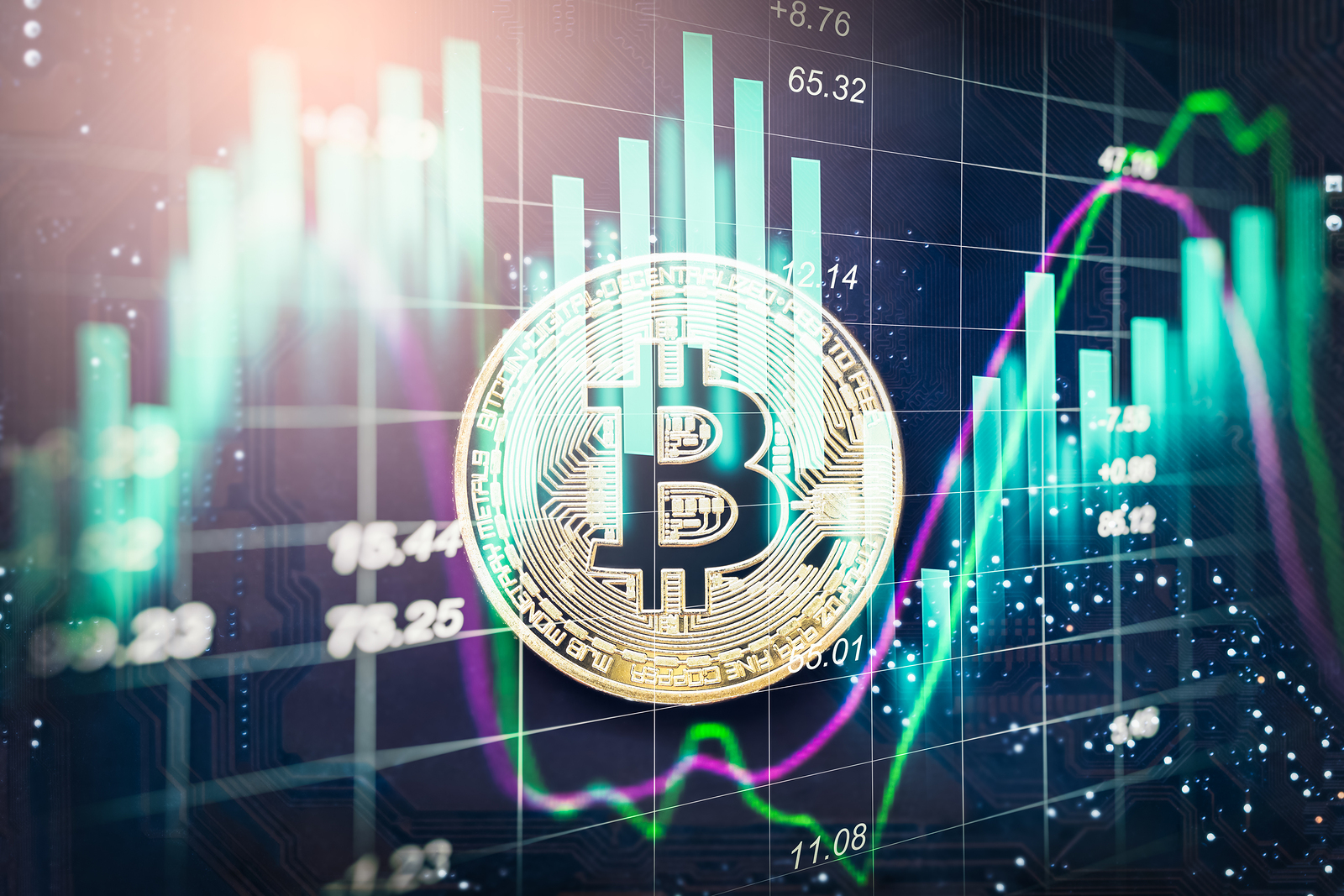 In a note by Tom Lee of Fundstrat Global Investors, the firm’s head of research, there is a mysterious reason why Bitcoin has been falling for the last few months. According to Lee, Bitcoin sees dramatic price changes in correlation with the expiration of CBOE futures contracts. The leading digital currency has dropped by more than 50% since the beginning of this year and by nearly 20% during the last week. Tom Lee believes he has uncovered the mysterious reason that’s weakening the price of the cryptocurrency. He states that since the launch of the CBOE Bitcoin futures market in December, prices have plunged leading up to their expiration.

On June 14th, Lee wrote: “Bitcoin sees dramatic price changes around CBOE futures expiration. This was something flagged by Justin Saslaw at Raptor Group. We compiled some of the data and this indeed seems to be true. Overall, Bitcoin has fallen 18 percent in the 10 days prior to CBOE contract expiration.”

However, Lee mentioned that his theory has had two exceptions in February and in June. In February, the prices were up by 15% and in June, were even higher at 16%. The June futures contracts expired last Wednesday when the digital currency suffered a four-month low.

According to Lee, the prices are set to soar in the next few days, “A broader observation is there is significant volatility around these expirations”, Lee added, “And on average, the price recovered by day six.”

At the beginning of the year, Lee made a bold prediction that Bitcoin price would be $25,000 by the end of the year. Tom Lee attests that he stands by his prediction with a strong belief that prices will begin recovering over the next few days.

Tom Lee’s statement remains unproven but in recent weeks, the digital currency has been faced by several challenges that seemed to affect the price directly. Some of the factors include:

On June 10th, Coinrail announced that their system had been hacked. This spurred a 90-minute Bitcoin sell-off that took the price from $7,620 to $7,320. The incident saw the exchange lose more than 2.6 billion NPXS ($20 million USD) and more importantly for Bitcoin holders, it widened Bitcoin’s loss for the year to 48%.

Last week, a paper authored by the University of Texas finance professor John Griffin and graduate student Amin Shams, proved that Bitcoin’s boom of 2017 was manipulated. According to the researchers, Tether was used by Bitfinex to ensure market liquidity, which led to the remarkable success of cryptocurrencies in 2017.

While the two events have had negative impact on the price of cryptocurrencies, more activity such as the airing of the Netflix ‘Unexplained’ series has not helped Bitcoin’s case, depicted it in bad light with inaccurate information; making potential investors more cautious of investing in cryptocurrencies. Additionally, the US and Japan’s intention to regulate cryptocurrency has been a lingering threat to the future of Bitcoin.

What do you think? Have futures affected cryptocurrency prices negatively? Was Tether the main reason behind the price climb of 2017? Leave your comments below.

Disclaimer: This article is the opinion of the author and should not be construed as investment advice. Cryptocurrencies are volatile, always do your own research.