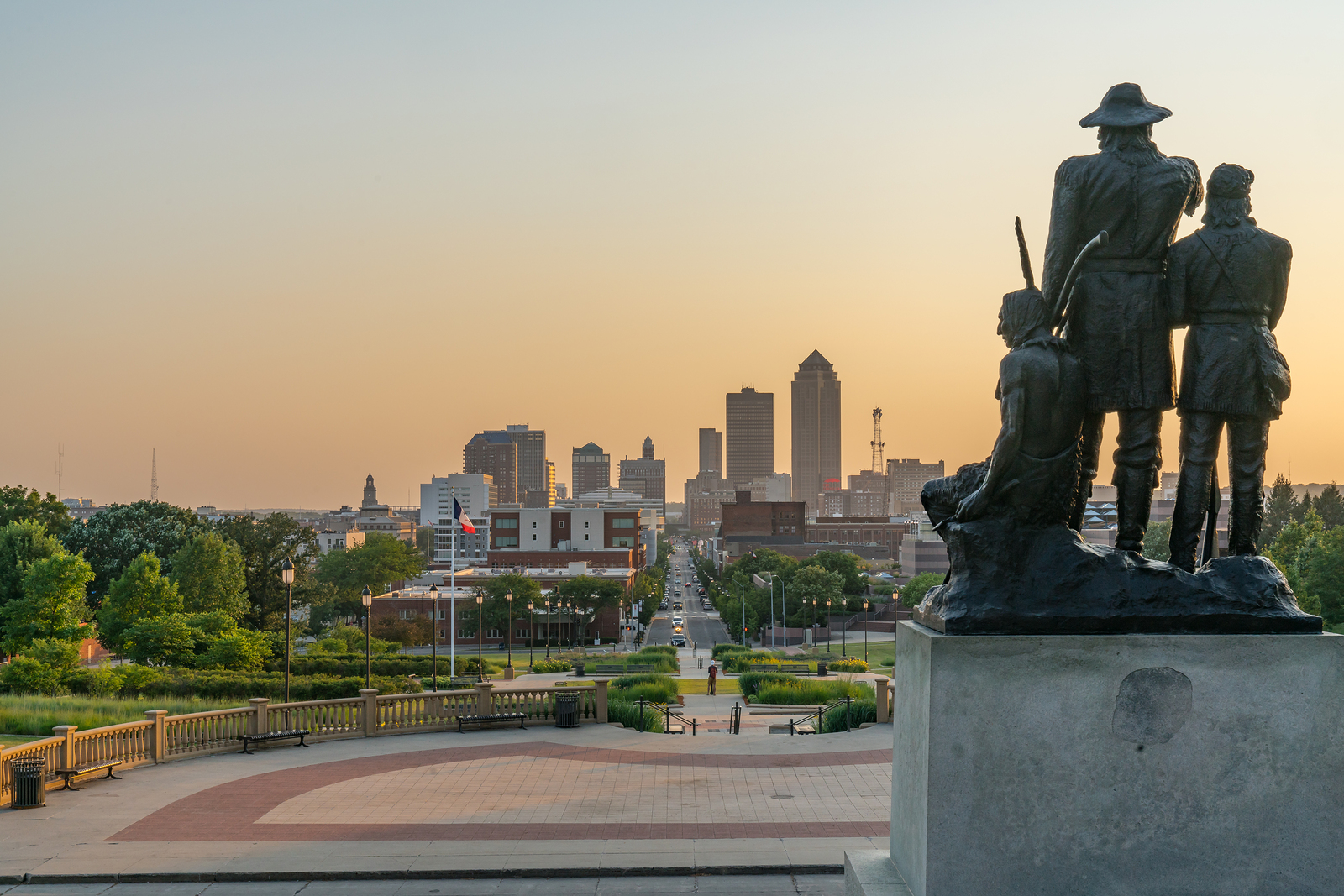 Attempts have been made for decades to use technology to improve voting processes. Unfortunately, many of these moves have failed to achieve their goals. The Democratic caucus fiasco, which has occurred due to a faulty app, is the latest example. Blockchain technology may now hold the key to much more secure, and representative elections. A number of companies are now researching this issue, and support is growing from both voters and candidates.

Digital identification is one key advantage of blockchain-based voting. Voter rolls could be kept securely and accurately on the digital ledger, thus greatly reducing the challenge of determining who is eligible to cast a ballot. Likewise, unlike present-day centralized ledgers, these voter rolls would be tamper-proof and publicly auditable.

Blockchain voting could also enable election results to be monitored in real time. Fraudulent voting, or tampering with results, would be virtually impossible as a clear audit trail could easily tie the number of votes to the rolls. Such a system would still retain ballot secrecy.

Blockchain-based voting is already under development. Voatz is an e-voting company that is developing blockchain-based systems using its permissioned platform. It has partnered with two counties in Oregon to pilot a mobile election platform, geared primarily toward absentee residents. Also, local governments in Austrialia, New Zeland, and India are working with a similar company, Horizon State, to on similar systems.

There are, of course, concerns about integrating distributed ledger technology into the electoral process. Some voters may not trust such systems, as all forms of electronic voting have a reputation for being corruptible. Many people could fear that a blockchain-based system could compromise their privacy.

It is also worth noting that permissioned blockchains, on which all present systems are based, are less secure because of their design architecture. Additionally, given the significance of some elections, bad actors may attack even very secure permissionless blockchains in an attempt to corrupt or undermine the democratic process. Should blockchain voting become a reality, it is safe to assume that this scenario would become likely.

Andrew Yang, long a proponent of Bitcoin, is now calling for blockchain voting, and claims that a system could be in place as early as the 2024 U.S. presidential election. Although such a move is highly unlikely, it demonstrates how quickly the technology is moving forward.

The faulty Iowa caucus app was not based on a blockchain, but it has clearly cast a dark shadow over the idea of electronic voting. Nevertheless, some have pointed to this situation as an example of why such a more advanced system would need to be embraced. There certainly appears to be no shortage of flaws with centrally managed platforms, be they apps, voting machines, or even digital scanners. Thus, blockchain is clearly a technology worth investigating.