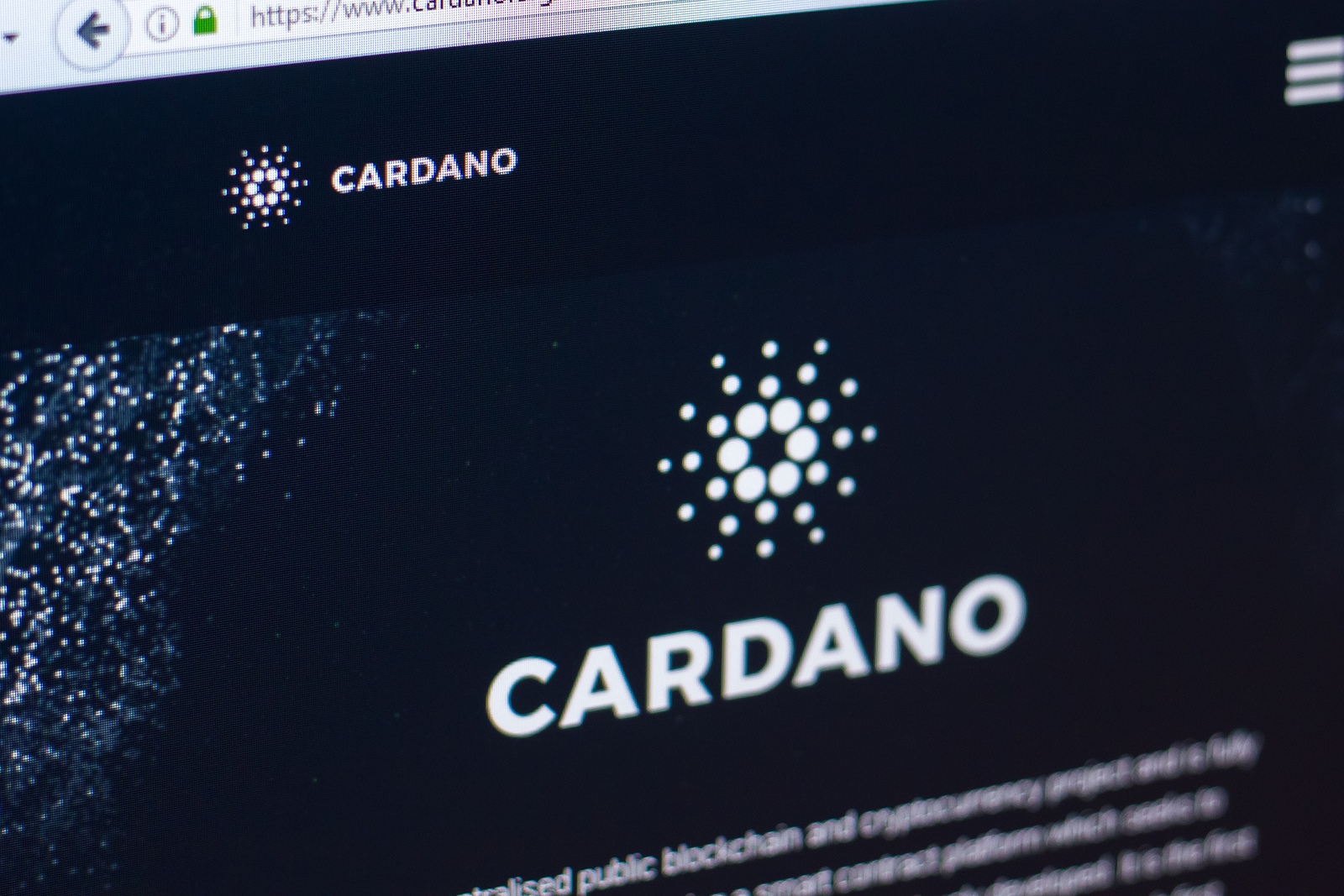 The past several weeks have seen multiple signs of progress and recovery across the blockchain space, as market values have begun to rebound, and transaction activity has picked up. Platforms designed for decentralized applications (dApps) are among the most notable beneficiaries. Among these Cardano is standing out, with a potential breakout underway, and many crypto advocates promoting it as a legitimate contender to disrupt Bitcoin’s dominance. Nevertheless, Cardano remains substantially underdeveloped, and despite progress, has yet to prove why it should be a top 10 crypto.

Begun in 2015, Cardano immediately stood out as a key platform primarily because of its development team. The lead figure, Charles Hoskinson, is an Ethereum co-founder with an extensive background in mathematics and cryptography. Other team members have noted experience in programing, engineering, and other fields well-suited for blockchain design. After a two year long Initial Coin Offering (ICO) that raised USD $63 million, Cardano’s ADA token began trading in October, 2017, where it became one of the most valuable cryptocurrencies by market value within days.

Cardano has been marked by steady, if perhaps slow, progress. Aside from its very talented team, a key selling point is the extensive peer review of its code, and the transparency of its development. The platform has recently marked a major milestone by entering a new phase, named “Shelly” that will see the full implementation of its proof-of-stake consensus mechanism as well as a range of other improvements geared toward ease of use. Nevertheless, completion of the project is expected to take several more years.

Cardano has benefited significantly from the price recovery of the past few weeks. It is currently up more than seventy percent from the beginning of March, far outperforming its key rivals. Its large community of supporters is increasingly optimistic that it is the best candidate for long-term mass adoption, and the platform has few critics among blockchain experts. In fact, many of its supporters believe that it will be the first, and perhaps only, platform to resolve what is known as the “trilemma problem,” which is achieving full-scale decentralization, scalability, and security without compromise.

Nevertheless, Cardano’s support is based on reputation, not necessarily objective results. It has yet to demonstrate any notable advantages over other key platforms such as Neo, Ethereum, or Stellar. Because of its slow development there are no dApps operating on its network, and although its roadmap is impressive, it currently appears no better suited to resolve the trilemma problem than its rivals. Perhaps its greatest threat is that by the time it is ready for mass use, the race for mainstream adoption will already be over.

In one way, Cardano represents a unique trend within the blockchain space that has seen developers leave pioneering projects to create what they intend to be better versions. Jared McCaleb, for example, left Ripple to create Stellar, and NEM was designed to be an improved version of NXT. Even the creation of Bitcoin Cash is based on building a better version of Bitcoin. Thus, for Cardano to succeed it will need to be notably superior to Ethereum, against which it will inevitably be compared.

Whether or not Cardano will survive to become a dominant player cannot be known until mainstream adoption has fully taken place. There is no doubt that it has the team and tech to succeed, yet competition in the blockchain space is expected to become more fierce in the coming months or years. However, given the determination and ability of its team, it would be unwise to bet against it.