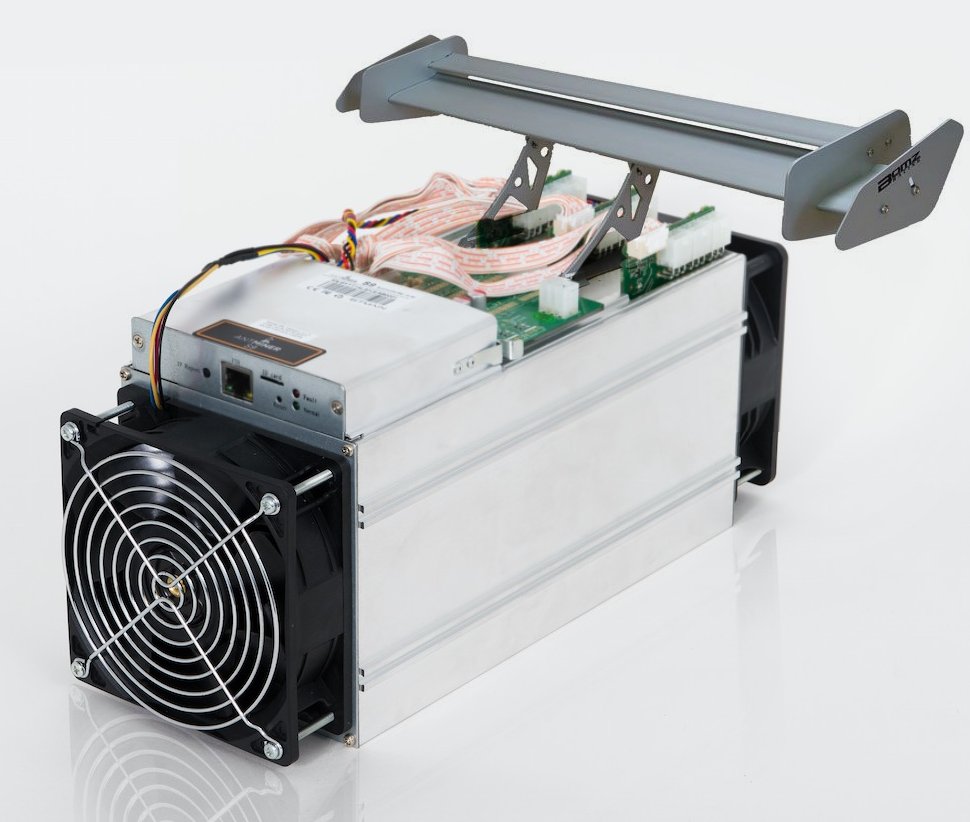 Greg Maxwell is a developer for Bitcoin Core and chief technical officer at Blockstream who disclosed that a miner and manufacturer of Application-Specific Integrated Circuits (ASIC) uses AsicBoost secretly to increase mining revenue by at least 30%. Numerous sources disclosed it is without a doubt Bitmain which explains their disinterest in Segregate Witness. Bitmains products are acknowledged as the most efficient and powerful miner on the market and they sell the first consumer-grade 16 NM ASIC miner.

ASICBoost is the patented technique that aims to decrease the total cost per BTC mined by approximately 20%. It was designed by RSK Bitcoin Side Chain chief scientist Damian Lerner and former chief executive officer of Coin Tierra Timo Hanke. ASICBoost lessens the gate count on BTC mining chips, thereby improving the benchmark of energy consumption and system cost. This spells the difference between money-making and unprofitable Bitcoin mining.

According to Maxwell, covert usage can increase earnings of miners and mining pools significantly. He estimates those earnings at $100 million in total.

Utilization of this weakness can lead to high pay-off which is a maximum of $100 million annually at the time of this writing. This is assuming that 50% of the hash-power gained 30% power advantage and mining was at profit equilibrium. The possible result is exceptional centralization effect by making mining unprofitable for other participants. Income is made from employing this optimization surreptitiously. This may be misused to distort the Bitcoin ecosystem to a large extent and preserve the advantage.

In May of 2016, KNC Miner made public that it was bankrupt. The mining company’s chief executive Sam Cole claimed they could not cope with competition coming from Chinese miners and mining pools that invested hundreds of millions of dollars. Cole explained the huge investment made by Chinese miners was not able to meet their revenues and profit margins. This was regardless of abundant electricity and very cold weather in mountainous areas of China. For Mr. Cole and stakeholders in the mining industry, China’s thoughtless investment in Bitcoin mining did not make sense financially. It is possible that Chinese miners have some advantage in their own country but other miners do not know or have that advantage.

Maxwell and the rest of the Bitcoin community discovered 11 months later that Cole’s rationalization of the Chinese miners’ odd financial activity and behavior was very true. The Chinese miners and Bitmain maintained an advantage over the rest of the industry that others were not aware of. It was discovered Bitmain was the company Maxwell mentioned on the mailing list. Bitcoin journalist Kyle Torpey confirmed this as being an unnamed source.

Legal Issues for a Patent

Experts such as editor and economist Tuur Demeester made the observation that Jihan Wu and Bitmain Technologies Ltd are stated unmistakably in the patent application of ASICBoost. This was under the international classification number H04L9/06 and application number 201510520251. Bitmain founder Wu and the team applied for an ASICBoost patent in 2015. Bram Cohen, who created Bit Torrent, censured them for this patent application. More and more problems with ASICBoost as well as the patent application of Bitmain surfaced. Wu displayed strange behavior and deleted all previous posts on social media networks about ASICBoost, which left the entire community dumbfounded.

Nonetheless, a lot of Bitcoin Unlimited advocates and alternative Bitcoin developers which included Cornell University professor Emin Gün Sirer were convinced there is no categorical evidence proving secret usage of ASICBoost by Bitmain. These were some points in a blog post by Sirer, A Thinking Person’s Guide to the Latest Bitcoin Drama:

He did not conduct extensive research on this concern. Even then, he examined carefully a Block mined by AntFarm at random. Transactions were ordered for the most part by fee-per-byte, which would not be the case if they were mixed up to produce collisions.

At this point of time, Bitcoin Core developers across the world share the opinion that there is only one solution for doing away with the centralization of mining caused by hidden exploitation of ASICBoost, which is by employing Segregated Witness. They said Bitmain and Jihan Wu are blocking SegWit on purpose to continue making use of ASICBoost for greater than before mining revenues.

ASICBoost and SegWit are Unrelated

Kevin Pan, technical director at Bitmain, officially announced via the social media platform Weibo information about the connection between ASICBoost and Segregated Witness. He said SegWit and ASICBoost are not relevant to each other because of many factors and denied that Bitmain was using ASICBoost.