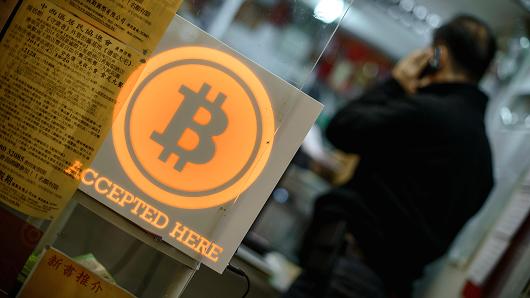 A possible Bitcoin hard fork has received much attention during the recent past. Even though no official announcement about the forking point of Bitcoin Unlimited has been released, people still fear what would happen if the hard fork takes place. This has created a negative impact on the value of Bitcoin. As per April 16th, the value of Bitcoin dropped to $1187 on the price index. Does this mean that people have started losing their faith on Bitcoin?

Bitcoin can be considered as the most popular cryptocurrency that exists out there. People who live in all parts of the world are familiar with Bitcoin and they tend to use the currency for a variety of purposes. As a result, it is sometimes considered “digital gold”. However, the drop in Bitcoin prices isn’t anything good, compared to how the value associated with Bitcoin has been increasing throughout most of its lifetime. This situation gives life to a variety of complicated instances. One such instance is people losing faith in the cryptocurrency.

What we can expect

By the beginning of April, there was a healthy trading market created for Bitcoins. Crypto Time article has analyzed the situation in detail and they released a comprehensive report explaining all the sequences that could occur. According to the article, the month of April is expected to make profits in the Bitcoin space, because the cryptocurrency is expected to receive the attention of more and more investors and speculators during the month. Therefore, we would not assume that the currency goes down, however the monetary value of the currency has slightly dropped. That doesn’t mean that the currency is losing its faith among people, as it’s completely natural for users to fear a hard-fork, even though we are not yet sure when Bitcoin Unlimited would come into play. In fact, we don’t even know whether it will ever come into play.

The above mentioned statements would make sense to you when you take a look at it from a non-technical perspective. However, it is important to take a look at the technical aspect of it as well. That’s mainly because some of the people engaged with Bitcoin trading don’t have a clear understanding of the intricacies associated with Bitcoin. As a result, they would risk their money without obtaining a complete mechanical acumen about the cryptocurrency. 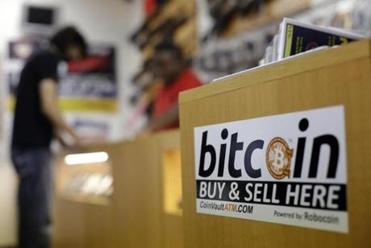 Has the fear of hard fork kept people away from trading? No, it has not. Market actors who have a clear understanding of the nature of the cryptocurrency have not stopped their trading activities. If they gave up their efforts, the price of Bitcoin would definitely go down spirally. Taking a careful look at the price, you can realize that such a thing never happened. Hence we can assume that most people, especially the ones who are engaging in Bitcoin trading, have not lost their faith yet. All of them expect the Blockchain issues to be resolved on a positive note, but until that, they are not willing to give up the trading activities.

The downward trend has been spurred by the SEC refusal too. They have already released an exchange traded fund for Bitcoin as a result of it. Therefore, market actors don’t need to worry about anything in terms of the political actions that would take place. They are provided with the freedom to engage with their trading activities while keeping peace of mind. Even though the market actors have never given up their efforts, some people who were attached to the currency worry about the scaling debate. However, it is high time for them to eliminate those fears from their minds. In other words, it is time for them to have faith in Bitcoin and move forward with trading and mining activities.

The expansion of Bitcoin ATMs

According to a report that was published by Razor-Forex.com on March 2nd, Bitcoin ATMs are being installed all around the world. In fact, the number of Bitcoin ATMs is increasing exponentially. More than 53 new Bitcoin ATM machines have been installed in different parts of the world during March this year. It’s speculated that a higher number of Bitcoin ATM machines will be installed in April and the number will continue to grow with time. This clearly indicates a healthy expansion of the digital currency.

The price of the digital currency is expected to increase once again in the upcoming weeks once people have a better picture about the hard-fork possibility. As a result, most realize they don’t need to worry. In the meantime, infrastructure facilities demanded by the people who were attached to the digital currency are being developed, which certainly indicates a promising future for Bitcoin.

Disclaimer: This opinionated article does not necessarily represent the thoughts, plans or stances of Crypto-News.net and is intended for informational purposes only. The views, opinions and expectations presented are those of the author.