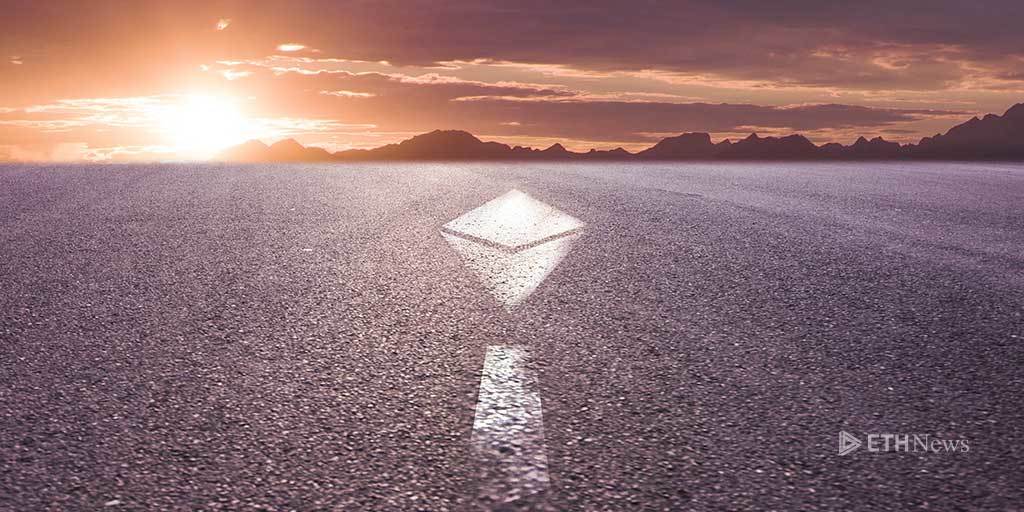 Digital assets are what matters in today’s financial sphere. Having said that, numerous institutes come to the fore in order to handle the digital assets. Ethereum, among them, would definitely score more because of its excellent performance.

Ethereum’s so far performance has been instrumental in pioneering a network of massive pool of commercial functions and organizations.

What is Ethereum? It is an open software platform which depends on blockchain technology. The developers can build and organize decentralized applications. It is a digital platform created to function applications which are run as programmed hardly paving the way to any censorship or downtime. With Ethereum, you do not have to worry about any involvement from a third party. That accounts for its Proof of Work (PoW).

Similar to Bitcoin, Ethereum functions on a public blockchain network. But there is a difference between Bitcoin and Ethereum. Bitcoin focuses on ownership of digital currency, whereas the Ethereum blockchain is completely about running the programming code of decentralized applications.

There are several apps of Ethereum which are produced on a strong infrastructure platform. With this, you will be in a position to create debts or promises as well as move funds. For instance, you can handle funds of a past agreement like will or a future contract too. Ethereum has many digitally financial capabilities, some of which are yet to be introduced. The best thing about Ethereum is that you can handle all the finances without the worry of third-party interference or a different kind of forgery.

If you are still using traditional server, without Ethereum, you have to depend on their own servers. They do not spread across a global platform. If one app or a server is offline, it will tend to affect whole system. This makes it a bit too hard to share data. Ethereum, on the contrary, has created a blockchain, where you can set up a node and reach a common platform with all the other users.

That is the core motto of Ethereum PoW: to build applications that do not stop. Under its PoW scheme, Ethereum has introduced a number of components. The Ethereum Wallet is one. It provides facilities to approach decentralized applications run on a blockchain. You can possess your digital assets on Ethereum with the guarantee of security. You can handle a number of contracts as well.

It also lets you design your own cryptocurrency. Once you create a digital token, which is tradeable, you can then use it as currency. That stands for you virtual assets. In the Ethereum sphere, you can use them as a standard coin API.

Ethereum is digital evidence to show how blockchains can reach beyond currency despite the limitations of its earlier projects. The Ethereum users can make use of a blockchain and its programming language, to build more applications.

As Ethereum evolved, the blockchain gradually became a crucial factor. It is becoming something you can place your trust on confidently. More resourcefully, the blockchain could be accessed from anywhere of the world without server concerns. It enables you to engage in a number of financial activities such as auditing, business transactions, business follow-ups. The Ethereum blockchain leads you to a house full of protocols developed both internally and externally. Account management would not have been much easier.

Ethereum’s is a real revolution, because creating blockchain applications involved a large process in the past. It required a lot of cryptography, coding and a good command of mathematics. Thanks to Ethereum, you can actively engage in digital trade on Ethereum blockchain.

If Ethereum is widely used, physical money will gradually go into oblivion. That will not only improve the ecosystem but also reduce the risk of physical robberies and other kinds of forgeries.

The world is now moving towards smart contracts. In smart contracts, you can smoothly run your property and other shares you own. The best thing about Ethereum is that its improved blockchain enables programming without downtime or any other third-party forgery. Although most other blockchains have a limited work capacity, Ethereum offers you the freedom to create the operation of your choice. The developer is in a position to write a number of applications even beyond our scope. 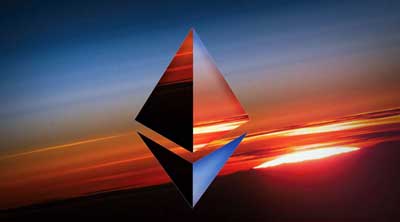 Ethereum looks at 2017 with such a sophisticated history. That however does not mean it has a smooth path ahead. It has many challenges lying ahead. Its team sights the need to address more complex issues than before. They now have to work sharp on network analysis as well as emergency response architecture, which are two vital aspects of digital financial transactions.

Long before Ethereum was introduced, the developers had an issue. Their capacity expand the applications was limited and it consumed a lot of time. Developing a completely new blockchain application was a tough task. This led to Vitalik Buterin’s brainchild and innovation: Ethereum.

Buterin knew that the Bitcoin does not fully fulfill the digital financial requirement, as they were more focused on solo applications. Buterin wanted to innovate a digital platform where multiple applications can be used without any hassle and insecurity. You do not have to build separate platforms for blockchain, as it is one whole platform where you can create several applications without any trouble.

Its focus is to let the users build and make use of decentralized applications. A decentralized app is very much useful in executing your digital financial activities smoothly. Decentralised in the sense, no one individual is in charge of the application. It is shared among a community.

Its services have a wide range from bank loans to registering property titles. With decentralization, you will be entitled to several benefits such as security, immutability and no downtime at all. Because the applications are decentralized, and no one individual is in charge of the applications, you do not have to worry about any changes done on your data. This benefit leads to the next. There will hardly be any corruption, and therefore security. And the best benefit is that your apps could never experience any downtime.