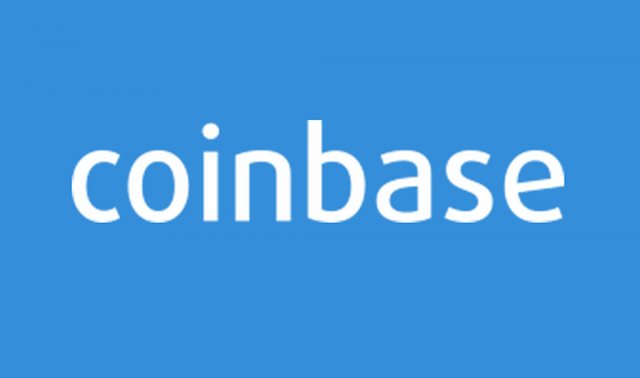 A United States Federal Court in California’s Northern District gave full authority to the US Internal Revenue Service to carry out a “John Doe” Writ or Directive on Coinbase.  The summons contains a request for complete identities of Coinbase clients from the US who exchanged digital currencies from 2013 until 2015. The company facilitates transactions of crypto-currencies specifically Bitcoin and Ethereum. Coinbase’s main office is located at San Francisco in California.

The request came from the Department of Justice on behalf of the Internal Revenue Service in November to the California Northern District Court. However, this John Doe order can be served only with approval from a federal court. By definition, this order does not pinpoint the person or group but the person’s or group’s activities. The IRS used this procedure in the past to obtain information regarding offshore accounts related to the probe of UBS AG, a Swiss financial services firm that operates globally; PayPal accounts; and, different credit card corporations.

This is deemed controversial in nature mainly due to potential privacy matters. As part of this summons process, affected parties (taxpayers under investigation) will not be given any advanced notice. The procedures manual of the IRS states clearly that this request is made for a particular purpose and not merely for fishing expeditions. Said policy is meant to reduce possibilities of abuse by government authorities. In short, there should be logical basis for believing the individual or individuals involved may not fulfill or failed to abide by tax law provisions. Likewise, identities of people and information needed to be obtained are not available at once from other sources.

Judge Jacqueline Scott Corley ruled that in approving the motion, the Court reviewed the Petition and all supporting documents carefully. It found out the “John Doe” Writ has reasonable basis since there is indeed reasonable basis that there was failure on the parts of respondents.

According to the chief of the DOJ’s Tax Division (Principal Deputy Assistant Attorney General Caroline D. Ciraolo, the ruling of the Court pointed out the expanding growth and use of digital currencies and possible issues related to tax compliance. The John Doe Summons is one of the legal instruments that convey a clear message to American taxpayers. They need to be prudent in using all forms of currency whether these are traditional or virtual platforms. The IRS will make sure that US citizens will report their earnings truthfully and pay taxes religiously.

Meanwhile, IRS commissioner John Koskinen reiterated the sentiment of the DOJ Tax Division head and declared that all crypto-currency transactions must be taxed just like any other legal tender. This Summons is aimed at helping the revenue agency to ascertain that all people (without exceptions) transacting business follow tax legislation and adhere to their respective obligations.

Based on legal documents, the original request by the DOJ was prompted following the discovery made by the IRS that some clients of Coinbase were involved in tax evasion activities. However, the IRS clarified that authorities are not accusing the concerned company that it knew of these incidents.

At present, there is no third-party information that compels separate process of reporting for Bitcoin compared to other financial transactions. The IRS explained the significant possibility of under reporting as the reason for its effort to seek information from Coinbase. The company is claiming to be the most popular exchange that trades these two virtual currencies worldwide. Coinbase only started accepting ethers this year. Hence, Ethereum was not included in the Writ. The IRS wants records of Coinbase customers with any addresses, telephone numbers, email domains, and bank accounts all in the United States. The records/documents being requested include but are not confined to users’ profiles and preferences; history and security settings; payment methods; and information pertinent to funding for wallets, vaults and accounts.

In addition, the Internal Revenue Service is also searching for the following:

This decision and issuance of summons raised concerns in the tax sector, financial technology industry and digital currency community. The move made by authorities face escalating disagreement and opposition to the request of these government agencies.

The management of Coinbase already made a formal comment through a statement. Coinbase said it is fully aware of and expected this decision (Ex Parte Order) by the Federal Court. It also revealed the company was opposed to the justice department’s request after Coinbase is given a subpoena. It reiterated that Coinbase is very concerned with the legal privacy rights of Coinbase clients. All told, it appears that a long legal battle will ensue because of the John Doe Order.