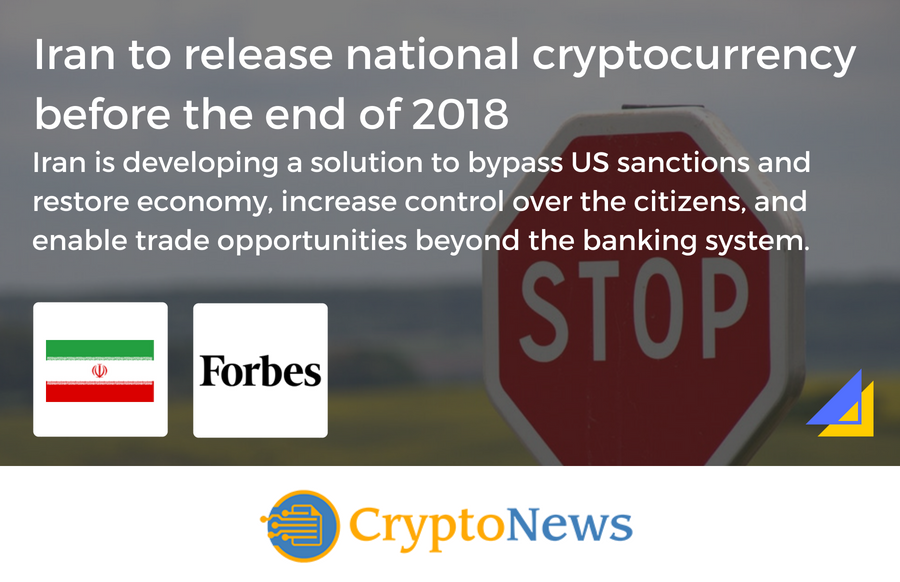 Yaya Fanusie, a Forbes contributor recently published an article detailing Iran’s intention to evade U.S. sanctions. The main goal is to create a blockchain-based solution for the banking sector in the country, in response to reactivated sanctions following Iran’s nuclear development cessation agreement.

The situation is similar to what was happening in Venezuela, a country that also tried to launch a blockchain-based solution for finances. Considering Iran’s general outlook, Yaya says that this is just a desperate attempt by Tehran to defy Washington, while at the same time putting a lot of pressure on Bitcoin adoption and usage in the country.

This change in the direction behind Tehran’s decision to adopt blockchain is most likely Russian influence which is a collaborative approach towards becoming “sanction-resistant.” Safe to say that Iran is quite an authoritative regime that does not allow for a lot of freedom in the economy, which is a direct contrast to what blockchain and cryptocurrency usually represent. After all, we are not really sure if women will be allowed to use and own cryptocurrencies (but we know they are not allowed to ride motorcycles). Safe to say that there are a lot of freedom issues to deal with first, but as we have learned, cryptocurrency does not have to be decentralized, and this is most likely going to be the case for any national digital currency.

Back in May, U.S. president Trump announced that he is going to withdraw from the agreement, and that placed Iran in a precarious position that led to a global financial excommunication. Previously, in 2013 Iranian banks were removed from the SWIFT system, creating an artificial barrier towards payments, which was the initial motivator for them to enter the nuclear agreement.

Interesting to note is that Iran’s economy continued to stumble even after the SWIFT system was re-engaged. This led them towards purchasing Bitcoin in order to preserve the wealth. Prior to this decision between the common folk, a lot of Iranians would protest and demand a better economy, as most of them would barely scrape by to survive the month. 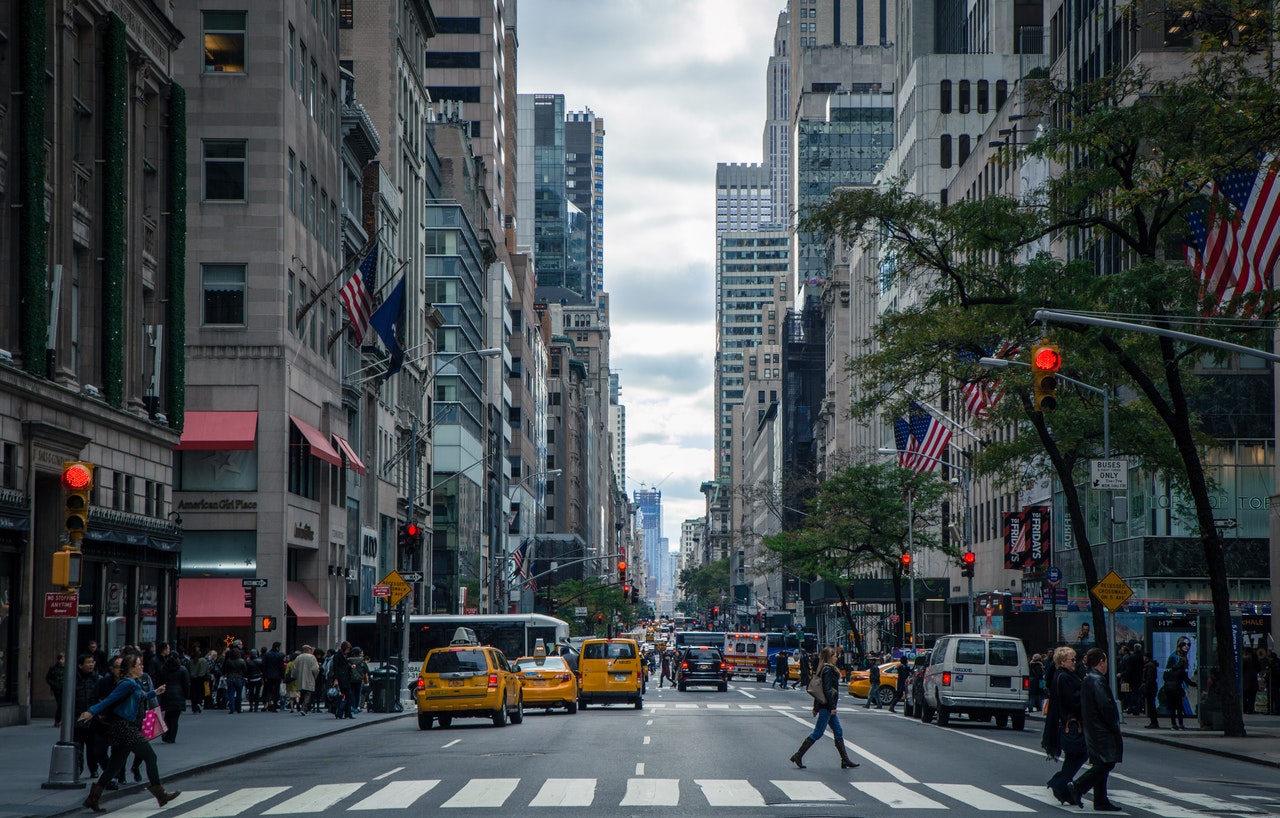 The official side of the story is not that open-minded, as the government has been continually working to prevent or discourage citizens from using Bitcoin. Restricted access to exchanges, and demanding that exchanges refuse to sell or accept people from Iran.
Countering the decentralized revolution means that they need to provide a better or at least equal solution to Bitcoin or Ethereum. The authorities in Iran want to keep things under their control and introduce a new cryptocurrency which lacks the typical blockchain features we are all used to have.

Just like many other countries, Iran has been conducting their own research about blockchain technology, with the first signs showing up in 2017. Politicians have started to speak about the national crypto recently in the past few months. According to Forbes’ article, Iran is very interested in blockchain with various agencies, governmental entities, research institutes making deals and agreements for research and collaboration on the topic of cryptocurrency and blockchain.

The country has already signed a contract to digitize the national library and archives using blockchain technology, which is yet another strong indicator for their desire to make this technology a part of their system and their expectations to find benefits or solve problems.

Most likely Russia is the main protagonist and influencer behind Iran’s latest tendencies. This is seen in May when an Iranian senior economic official met with an equal on the same position in Russia, which was a story covered by both countries media. Iran announced that the central bank will develop proposals for a state-backed crypto, and shared his opinion that crypto can help them avoid dollar transactions and the SWIFT system without any negative consequences. Following Russian media stories which report that the countries want to reconvene there was supposed to be a meeting in July, but there is no information regarding the meeting, due to a lack of a press release. We can only speculate on the content for the meeting (if it happened) but most likely it was about blockchain integration and the creation of a state crypto, similar to how Venezuela’s regime was supported in the launch of their own cryptocurrency. Even though that ended up being a failure, it must have been a valuable lesson that would give them additional insight into citizen adoption. 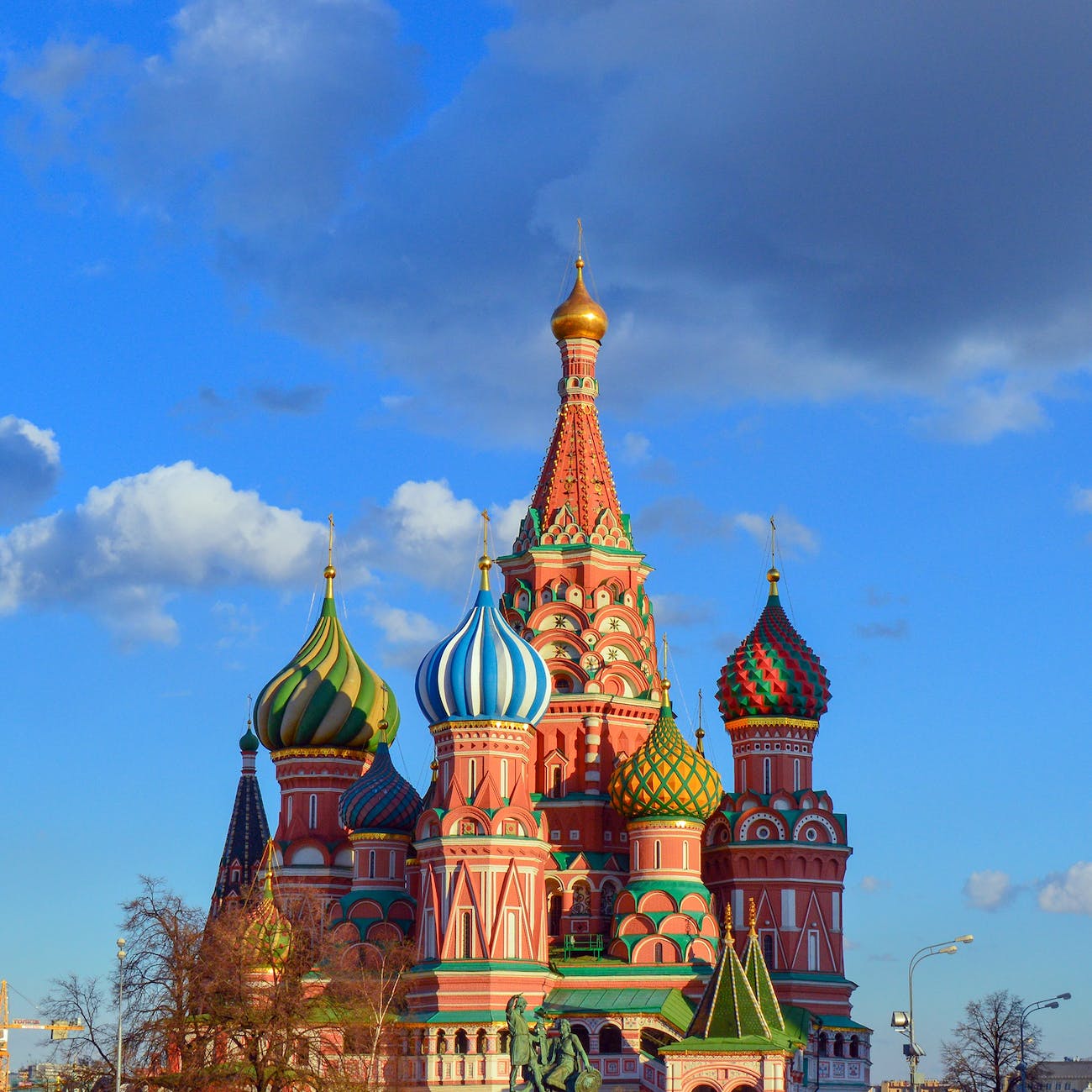 What we don’t know is how they expect the crypto to work, except the fact that officials give statements which suggest that the token will be backed by rial and is expected to launch before the end of this year, for domestic banks. Considering that the entire country’s economy will depend on this cryptocurrency it needs to be a strong and fast way to store wealth, and this kind of system takes a lot of time and energy to create. According to Yaya, three months is too short, and this fact suggests that Iran has been working on their technology for at least a year, or they are planning to use an existing blockchain like Venezuela did.

Regardless of their choice, the cryptocurrency is not likely to help the economy in any way, as it is connected to the same currency which causes all of the problems, the rial. The local market is booming, and even temporary shutdowns of the national internet grid do not influence the local market as much. Due to the freedom provided by blockchain giants such as Ethereum and Bitcoin, there is not a lot of ways that governments anywhere can do a lot to regulate the finances of their citizens.

Whether these governments (Russia, Iran, Venezuela) are striving to gain additional levels of control over the citizenship is left to speculation and observation. Once their systems are functioning properly and the adoption is there, we will be able to more or less watch how people use them. My belief is that countries or at least governments are scared of transparency, mainly because it would mean that giants such as the USA, and the UK can easily monitor the economic activity in the countries. It is unclear whether this is due to privacy issues or terrorism tendencies.

Following Yaya’s opinions and predictions, I have come to the recognition that governments around the world are starting to compete to implement blockchain into their society in order to express the values they believe in, or rather come from.

The authoritarian regimes believe in control and restrictions, and this is what we can expect from their cryptocurrency systems. Maybe it would end up looking like an Orwellian dystopia, or maybe nothing will change. It is hard to assume that a lot would change since the system will still be rooted in control.

Considering that the sanctions are real, and cryptocurrency can transcend them then it is up to ourselves to make sure that we are keeping a track of smart contracts that are making money for countries such as Iran and Venezuela, or lead to various violent groups around the world that would use the funds to do harm.

Money is beautiful and it should flow, but living in the type of environment which is economically restrictive, and feeling the liberating power of the blockchain on my own skin I can attest to the fact that no matter what happens, people can and will realize the truth of their situation. Cryptocurrency which is a part of an abusive, parasitic system will not change much unless it is a true cryptocurrency.

The social conditioning is persistent in these communities and it prevents individuals within to prosper and to grow. Iranians take every opportunity to leave the country with their families, or even alone, leaving everybody they know behind. The main problem is that people are drained of their energy and they are conditioned to live in cages. Blockchain, together with Bitcoin and other powerful cryptocurrencies can help these people elevate the wealth of their economies, only to see the government swoop in and take away, just like they’ve done before.

The belief is that people need to be controlled and maimed, and let’s not even mention the number of puppet governments that are in place in collaboration of the large forces in this world in order to control, manage, and suppress individuals.

We are living in a state of freedom and liberty, but somewhere along the way, this translates into taking away the same qualities from other people in nations that we’ve never met.