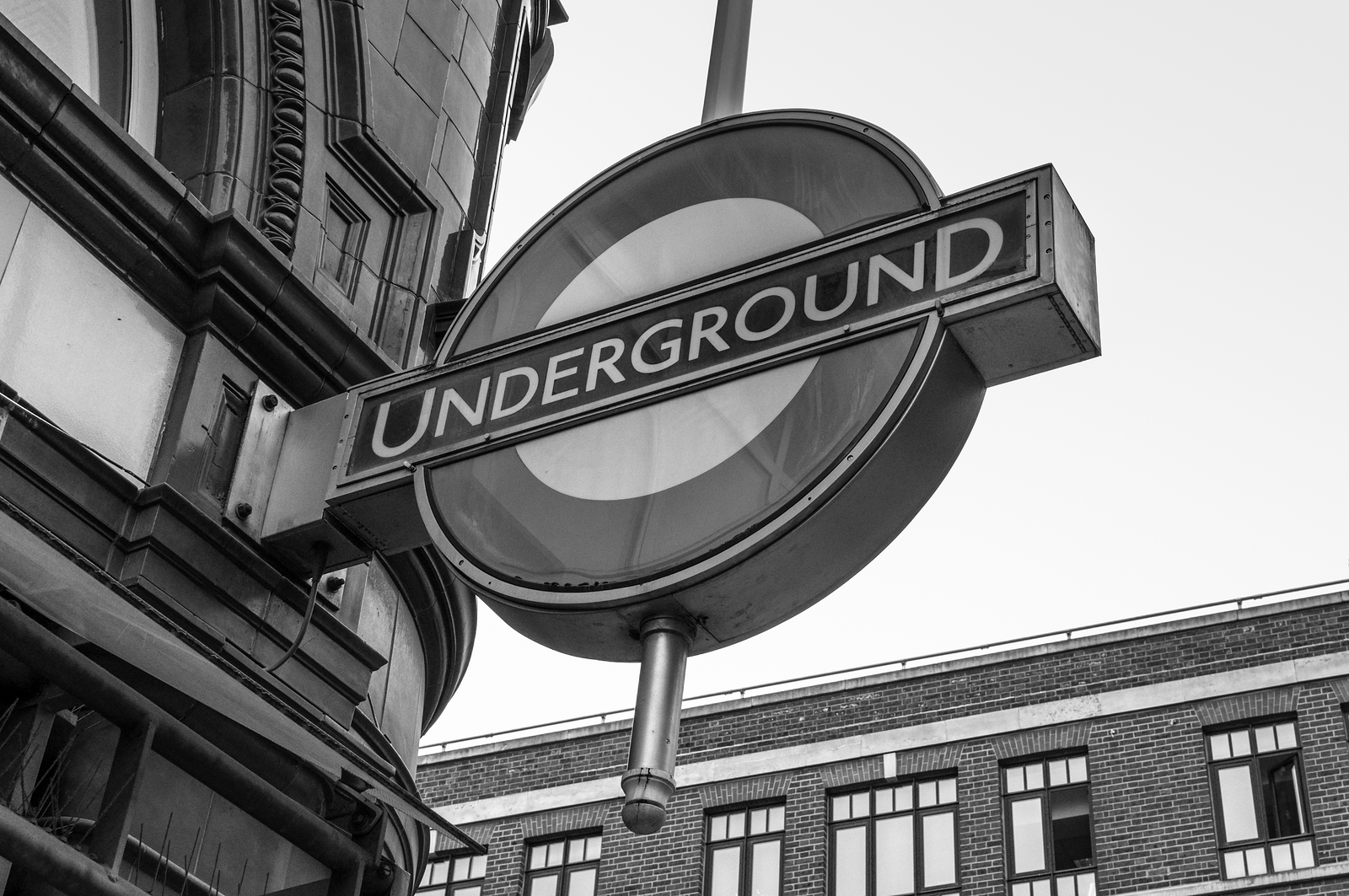 According to recent reports from unnamed sources, Tylor and Cameron Winklevoss, the founders of the Gemini Trust Company, operators of the Gemini cryptocurrency exchange, are debating to move their operations to the United Kingdom to get closer to European markets.

The Gemini Exchange was founded back in 2014 by the Winklevoss twins, and quickly became one of the world’s biggest digital currency platforms. Now, the exchange has hired several advisers to determine whether a move to the UK would benefit the company. Doing so would only be possible with approval from UK financial regulators.

Research carried out by Morgan Stanley earlier this year determined that the UK is home to the majority of cryptocurrency exchanges. Despite this aspect, most of the trading volume flows through Malta, mainly because of Binance. On top of that, the Gemini move may be slowed down by increasing regulatory efforts in the UK. A couple of days ago, a group of UK politicians asked the government to regulate the so-called “Wild West digital currency industry.” According to them, the market is plagued by money-laundering concerns, high risks for investors, lack of consumer protection and price manipulation.

Lastly, the politicians recommended that the UK cryptocurrency market is placed under the control of the Financial Conduct Authority, known as the FCA. With these aspects in mind, it seems like headquarters move wouldn’t be too beneficial for the Gemini exchange. Yet, there is one reason that may make it worth the effort. The Winklevoss twins have been actively struggling to get their Bitcoin exchange-traded fund (ETF), approved by the US Securities and Exchange Commission. Following two consecutive rejections, choosing another regulatory authority might be the right choice for the Gemini Trust Company.

Despite this, Gemini issued a Financial Times statement, saying that: “Gemini continues to explore potential jurisdictions around the globe to provide a best-in-class digital asset exchange and custodian which will enable growth and infrastructure to the entire digital asset community. Although we have no immediate plans, we (…) will always evaluate opportunities that allow the global economy to buy, sell, and store digital assets in a regulated, secure and compliant manner.”