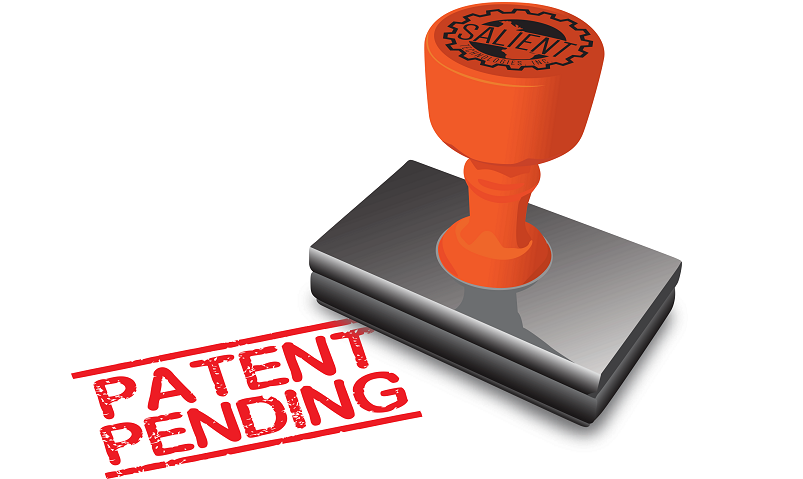 Patent Not Possible for Bitcoin

The bad news is Bitcoin cannot be patented. Satoshi Nakamoto is said to be the name adopted by an unidentified individual or individuals who designed this virtual currency and built its initial reference implementation. It was called the Bitcoin Core. Nakamoto invented the protocol and published a white paper through the Cryptography Mailing List in November of 2008. He released the software’s first version one year after and took part in the project by way of mailing lists. He faded away eventually by the end of 2010. The last time there was news about this person was in the spring of 2011.

The virtual currency is part of public domain. The elements than can be patented are new additions, use cases, and variations. The technology is not qualified for patent. According to the Patent and Trademark Office of the United States, some 148 patents refer to the term, Bitcoin. Meanwhile, Attorney Howard Sheerin, a licensed patent lawyer from Silicon Valley, gave his own view about this matter. The attorney said Bitcoin normally involves applications and improvements related to the currency. Bitcoin inventions are software creations with patent claims that cover operations performed by a general purpose PC.

One Bitcoin miner (BitMain) filed a patent describing the company’s optimization technique, device and circuit for the computing chip (Hash) of Bitcoin’s Proof of Work. It is linked with the technical aspect of the computer network, cipher computing, and integrated circuits. BitMain added an app. The process, circuit and device that the invention provided reduced the circuit’s power consumption significantly.

On the other hand, another company 21 Inc applied for a patent known as the Digital Currency Mining Circuitry complete with flexible difficulty comparison capabilities. This stands for a cryptographic hashing circuitry which includes mining that mines virtual currency on an integrated circuit. 21 Inc is a Bitcoin start-up firm based in the Silicon Valley that allows users to create, purchase and sell machine payable applications with developers globally.

Bitgo is a Blockchain Security enterprise operating in Palo Alto (California). The application of Bitgo relates to digital currencies address for security issues. Its application states that the network device has been configured to produce a virtual currency (address) that makes use of two or more public and private key pairs as well as public key of the first pair.

CoinBase, a digital asset exchange corporation in San Francisco (California) filed multiple patent applications which include a security system that belongs to a Bitcoin host PC. Another application was meant for payment solution that uses a tip button. The currency can be sent through email and the tip button rewards creators of content because of their efforts. Another description is for Bitcoin exchange allowing users to fix prices for currency trading.

Gyft designed a popular gift card for online merchants like Amazon.com, iTunes, and even Starbucks. It filed an application for a Blockchain patent. According to Gyft, the process provides protection from fraud and tracing of transactions for gift cards using a public ledger (Blockchain). The digital gift cards are connected to tokens sent between accounts of users. According to the company, various transactions are published on the ledger which includes the following:

BlockStream, a Blockchain technology firm also located in San Francisco, filed a patent for a configuration that encrypts transaction amounts on Blockchain ledgers and preserves the transaction’s capacity to make verifications.

Non-Bitcoin enterprises also filed patents that contained language related to Blockchain. Craig Wright is a businessman and computer scientist from Australia who says he is Satoshi Nakamoto. Yet, this has been questioned in the Bitcoin sector because Wright was not able to provide proof for his claim. He filed numerous applications with the Intellectual Property Office of the United Kingdom.

Nautilus Hyosung provides retail delivery commodities in the banking industry. It also filed a claim for the Bitcoin transaction system utilizing the Automated Teller machine (ATM). The company says connecting a server that manages ATMs with Bitcoin market exchange servers enables clients to buy Bitcoin from the market. They can deposit cash directly through the ATM, sell Bitcoin and withdraw cash.

Some stakeholders in this industry raise objections to software patents since these cover basic inventions that get in the way of innovation. This is quite unfair. Attorney Howard Sheerin pointed out to some decisions made by law courts recently. These are supportive of said concern and nullified a number of patents that cover inventions on concepts implemented using general purpose computers. However, these recent developments do not suggest all software inventions cannot be given patents.

These may be valid if the fundamental idea of such invention improves operations of the computer in a way that was not suggested by previous art. Legality of Bitcoin inventions is similar to other inventions. This benchmark will be applicable to Bitcoin development. It creates a spectrum that ranges from inventions that may be patented and those that cannot be.

Patents for the virtual currency elicit concerns in the Bitcoin sector even if these are held by reputable multinationals. Both BlockStream and Bitgo took on the Innovators Patent Agreement (IPA). This is a new method of patent assignment initiated by Twitter as form of control over designers and engineers. It is a defensive patent and should be a commitment for companies. Meanwhile, there is a “wait and see” attitude in this industry regarding patent matters.