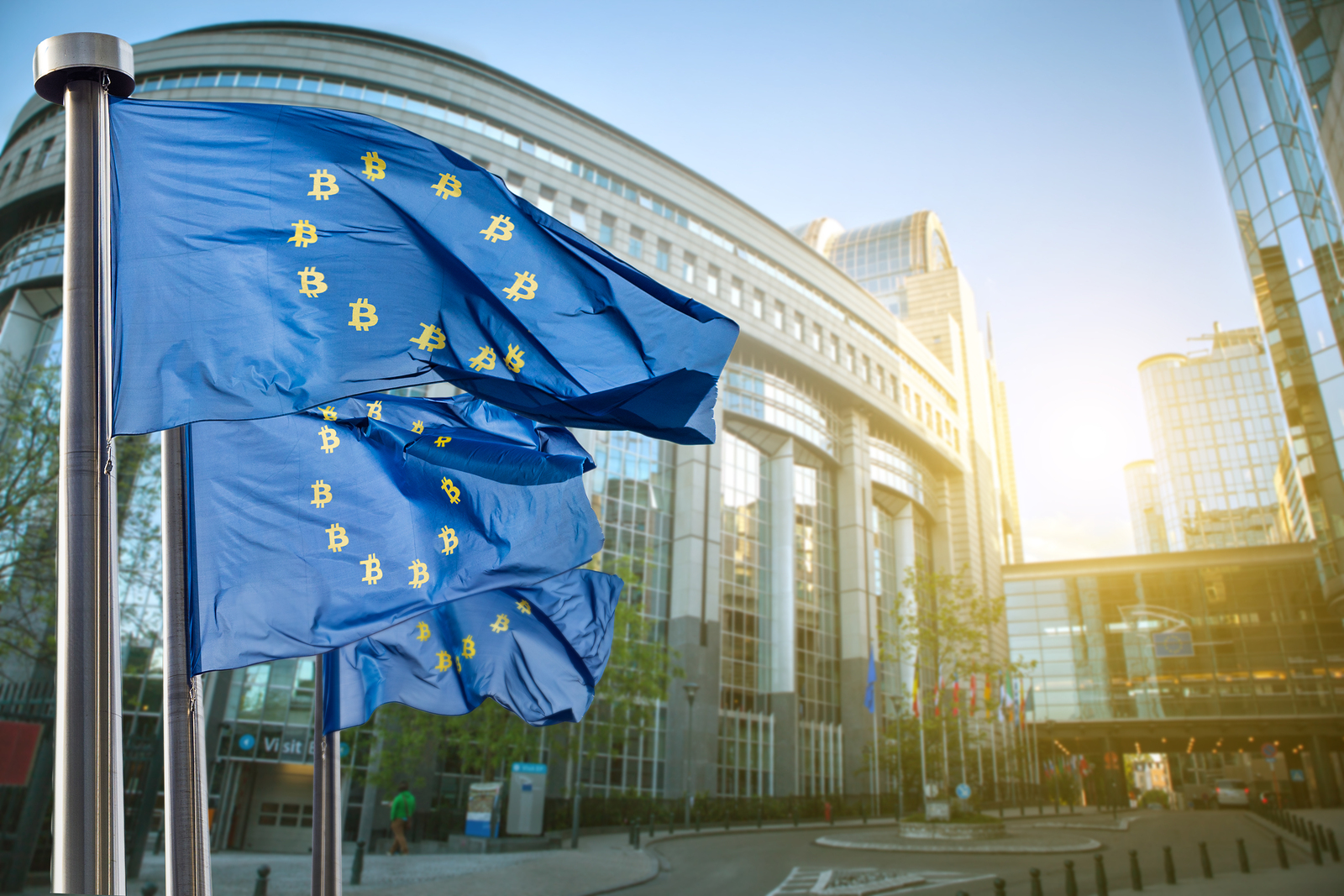 Founded and currently ran by Changpeng Zhao, Binance is the biggest cryptocurrency exchange in the world by daily trading volume. However, Binance has had a rough year that has culminated in the exchange announcing it would set up shop in the small island nation of Malta. It all started when China outlawed crypto exchanges, effectively evicting Binance from its homeland. It then sought solace in Japan and everything seemed to be working excellently. However, the government of Japan has recently carried out a crackdown on crypto exchanges and Binance hasn’t succeeded in acquiring the necessary certification.

Such is the impact that regulations have on crypto exchanges, and by extension, any blockchain-related venture. With the industry being relatively nascent, many governments have been unable to put in place regulations that protect consumers while at the same time not stifling innovation. Some like China and South Korea have put outright bans on practices they consider high-risk while many such as the Indian government have taken a hands-off approach. However, those countries that have put in place enabling laws are reaping big and are overtaking the pioneer countries as the preferred destination for crypto startups.

While big nations such as China and the US offer a huge domestic market for crypto startups, they are also quite reserved and the passing of crypto-friendly regulations has proven to be quite difficult. Smaller nations have recognized the great opportunity this failure offers and are now leading the race towards crypto regulation. One such nation is Malta. The island nation with a population of less than half a million is reaping big due to progressive crypto regulations. Binance may have been the biggest name to move to Malta, but it hasn’t been the only one. OKEx, another giant crypto exchange, which ranks in the top 5, also announced that it would be setting up shop in Malta describing the Maltese government as “forward thinking.” Other companies that have decided to begin operations in Malta include TRON, Coinvest, a decentralized investment trading market, and Monaco Card, a crypto wallet with a Visa card.

Switzerland is another pro-crypto country which is attracting major players in the industry. The mountainous Central European country was identified in December last year by a PwC report as one of the top three destinations for new ICO projects. Through the Financial Market Supervisory Authority, the Swiss government has put in place regulations that foster innovation led by blockchain technology, making it the place to be for crypto startups. Bitcoin is recognized as a legal method of payment in the country with the government making it clear that intends to make Switzerland the global blockchain hub by 2020.

Singapore is another contender for the title of the world’s crypto-friendliest nation and also one of the top three ICO destinations according to the PwC report. Renowned as a global financial center, Singapore had shied away from implementing crypto regulations for quite some time but has in recent months come out to encourage caution while trading in cryptos. The government has insisted on applying consumer protection laws to help the crypto market in the country grow.

In the race towards becoming the global blockchain hub, Estonia is another small country that’s making big moves. The Baltic nation was the first nation in the world to implement an “e-residency” and naturally, it has been quite receptive to digital currencies. The nation’s parliament passed amendments to their anti-money laundering laws which now have provisions that cater to digital currencies and crypto wallets. This recognition of the significance of the crypto industry has given many startups the confidence that the country aims to foster further developments in the field. Furthering the confidence in Estonia is the country’s proposal for a national crypto token, the Estcoin. While the EU is expected to pose a major challenge for Estonia, this is proof of the nation’s belief in cryptos.

While the smaller nations have been striving to fight for a piece of the pie, the veteran nations are also putting in place some regulations to foster the growth of the crypto industry. The US has been blowing hot and cold in its effort to regulate the industry, with the SEC cracking down on exchanges like Coinbase and Kraken and dragging them through court cases. The CFTC’s chair has however been pro-crypto and at one time referred to himself as the ‘crypto-daddy’. In a recent interview with CNBC, he revealed that both he and the SEC chair had testified before the House Business Committee about the importance of regulating the sector. With the US being among the most active countries in the crypto space, whatever regulations are put in place will have an impact on the global crypto industry.

Japan is among the pioneers of crypto regulation, having been the first country in the world to recognize Bitcoin as a legal method of payment. The crypto-friendly nature of the Japanese government made it the most alluring destination for crypto startups and many governments were urged by industry leaders to follow in their footsteps. However, after the hacking of popular crypto exchange Coincheck, the Japanese government through the FSA has cracked down on exchanges with zeal. While exchanges remain legal, they have to acquire licensing from the FSA for them to operate in the country. The crackdown has led to the closure of a couple of exchanges such as Mr. Exchange and Tokyo Gateway while others like Binance have had to relocate after failing to acquire the necessary certification from the financial services watchdog.

The UK has also been on the lead in crypto friendliness with London having one of the most thriving blockchain communities in the world. While the UK government is yet to formulate a comprehensive regulatory policy for the industry, instead opting for a hands-off approach, the blockchain community has come together to form the world’s first self-regulatory trade association whose aim is to promote higher standards of conduct. Known as CryptoUK, the organization boasts some of the leading blockchain companies in the UK with the founder members including Coinbase, CEX.IO, BlockEx, eToro and CommerceBlock.

Will we see a time when the crypto industry is regulated through a clearly defined policy that protects the consumers while at the same time fostering innovation? The progress so far suggests that that time is coming. While not every country is enthusiastic about cryptos – some like Morocco, Ecuador and Bolivia have banned them altogether- those that have pioneered in regulating the crypto industry have experienced a surge in the growth of most crypto companies. This is because most people become more confident in the field as they are certain that the government is protecting their interests.