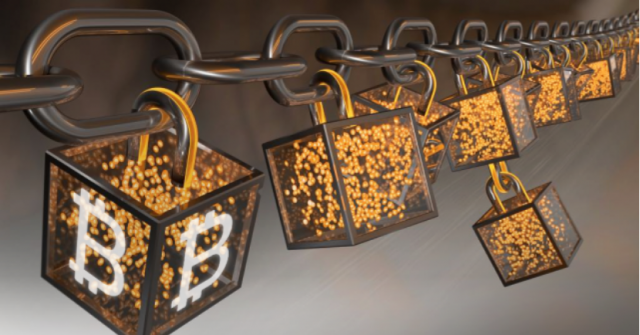 The newest scaling proposal is called as Segwit2x. The entire proposal is spearheaded by Digital Currency Group; this is the investment conglomerate of Bitcoin. The primary objective of this proposal is to introduce two main changes in the Bitcoin network and contribute towards its progress in the future. The first change out of it would be an optimization within the network, which is named as Segwit. Segwit is also called as segregated witness. It has the ability to increase the parameters that limit the size of transaction blocks. At the moment, the limit size is not a dynamic parameter and it is hard corded. With Segwit, we can expect the limit to get changed.

One of the most interesting facts associated with Segwit2x is that it is compatible with about 80% of the computing power that is associated with the cryptocurrency. Some of the leading Bitcoin mining entities such as ViaBTC, F2Pool, BTCC, Bitmain, Bitfury and Bitcoin.com have come into a common agreement in order to show their support towards Segwit2x. However, they are not along and 50 other startups in the Bitcoin network are willing to show assistance towards this initiative.

The collaboration of the leading Bitcoin minors has contributed a lot towards the validation of Segwit2x. As per the functionality of the cryptocurrency network, it has become important for the miners to get updated with new software. However, the expectations and the motivations of miners still seem to be varied. As a result, some of the experts attached to the cryptocurrency network believe that a split in the network can take place in future. For example, Wang Chun, who is the owner of F2Pool, is not in a position to provide assistance to the Segwit2x proposal. He owns about 7% of the entire hashing power of cryptocurrency network. If a split happens, it would create a tremendous impact on the entire industry in the long run.

Some of the leading figures attached to cryptocurrency believe Segwit2x as a positive initiative. Jack Liao, who is the owner of Lightning Asic holds a prominent place out of them. Lightning Asic is a manufacture of Bitcoin wallet hardware, miner hardware and Bitcoin ATMs. According to him, the past issues that took place within the cryptocurrency network have contributed towards its current implementation. However, he strongly believes that the network should evolve along with time and Segwit2x would be a significant milestone associated with it.

The role of startups 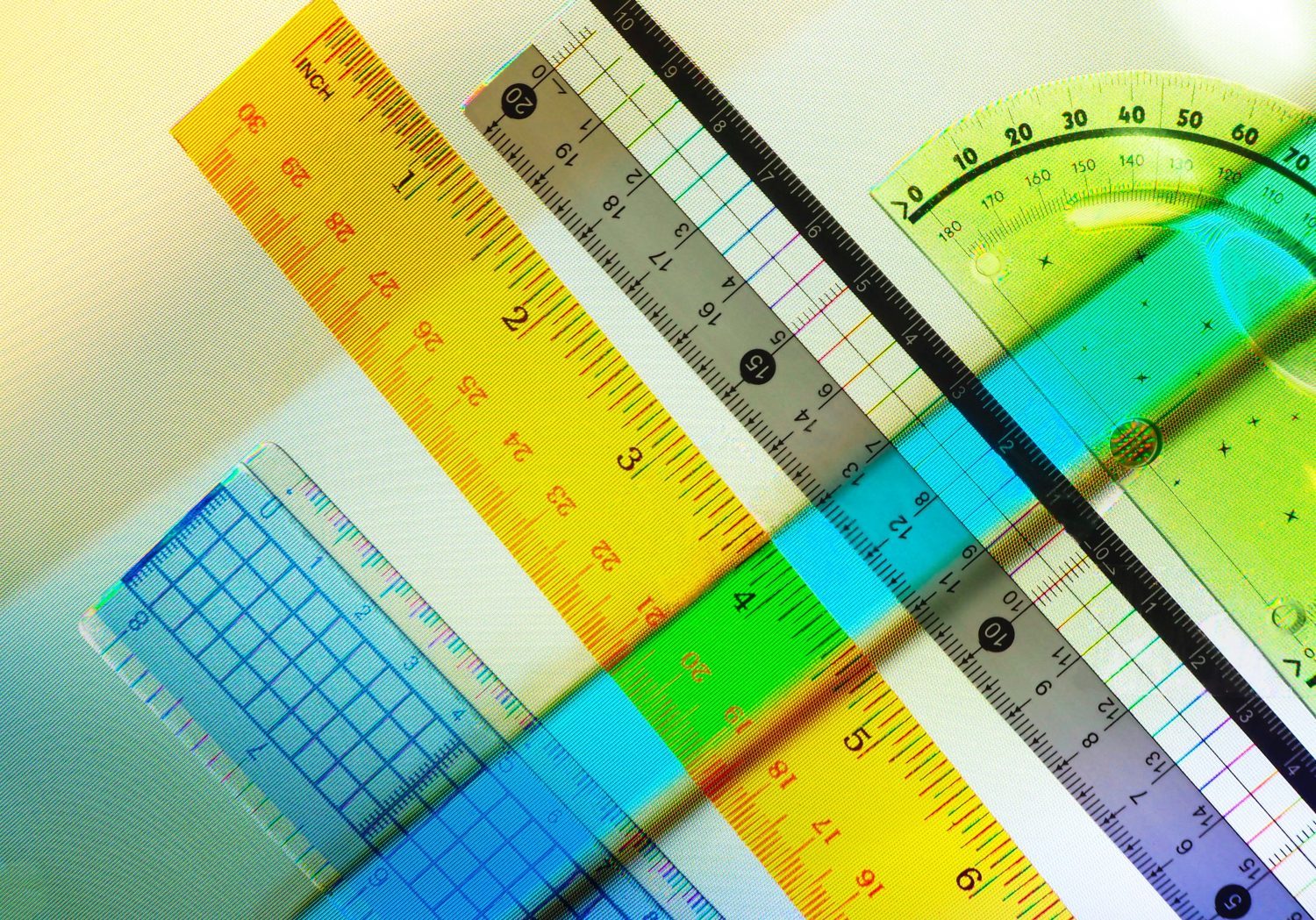 The technical conversion of the Bitcoin network is hindered by the mixed feelings of people linked with the startups. As per Gadi Gikberg, who is the founder of Connect Bitcoin, the startups play a major role behind the progressive nature of the cryptocurrency. He strongly believes that the larger corporates haven’t yet invested their money on the cryptocurrency ecosystem but startups have. Therefore, it would not be a good idea to neglect the voice raised by these startups.

According to Gadi, no large real enterprise exists among them at the moment. However, he believes that the startups are in a position to fill the void left. Therefore, startups are considered as an important actor of the entire ecosystem. As per Gadi, Bitcoin is not actually linked to any issue at the moment. The cryptocurrency is doing well, but it would be a good idea to introduce some changes to make it evolve. That’s where Segwit2x would come into play.

The founder of GigaWatt, Dave Carlson has also expressed his opinion about the Segwit2x. He believes that the problem only exists with some of the business models. Therefore, it would not be a good idea to consider that there is an issue with the entire cryptocurrency. Carlson also believes that some of the companies are already engaged with the process of using their own private blockchains. Therefore, no major issue would be created by these business conflicts as well.

The overall impression about Segwit2x is a positive one. Therefore, we can expect it to introduce some significant changes into the cryptocurrency network. The Hong Kong agreement is also expected to play a major role behind the new decisions that were taken. Some of the Bitcoin miners and developers worked on the Hong Kong agreement and it consisted of 80% of the mining power providers for the cryptocurrency network. At this meet up, they agreed to introduce Segwit2x somewhere in mind-2017. However, we have missed the key deadlines due to some of the conflicts, but we can expect it to happen in the future.

Segwit2x can be considered as one of the most significant changes introduced to the cryptocurrency network. It is expected to change the way how the entire cryptocurrency network performs. In here, the blockchain capacity would be changed and we can expect it to change some of the core processes as well. However, it will take us some more time for us to experience the complete effects of Segwit2x.