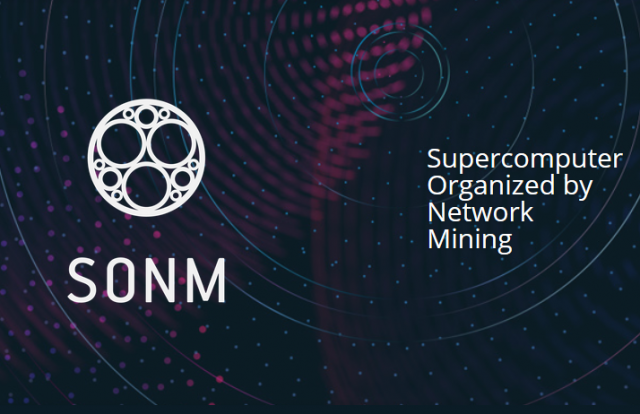 SONM can simply be defined as a universal fog supercomputer. In other words, it is a network based on Ethereum for computing power that is distributed globally. Before you deep dive into SONM, it is important to have a basic understanding about what fog networking or fog computing is. Fog networking is also referred to as fogging and it is based on an architecture where a lot of end user clients or a large number of near user edge devices are being used in order to carry out a considerable percentage of storage capacity. This concept is much different from storing data in the cloud data centers. In fact, fog computing comes along with a variety of benefits when compared to the scenario where data is being loaded in cloud computing, which is based on Internet. People will be able to get precise control, management, measurement and configuration over their data from this method. The data would not be controlled from the network gateways as in what happens to the LTE core network.

One of the best examples that are available for you to prove SONM is the BOINC project. This project was started 10 years back and it has developed rapidly since then. The primary objective of the concept is where you can connect all the computers into a one single network, with the objective of gaining advantage of resources that are available in the powerful network. As a result, such an application can easily be used to analyze the cosmic signals, which become useful with extraterrestrial communications. If you are interested in those stuff, you would have a basic understanding about what SONM is.

How does SONM work?

SONM can be considered as a worldwide fog network, which is equipped with a decentralized nature. Therefore, it can be used for a variety of applications such as hosting a website, general purpose computing and carrying forward with scientific calculations. The other popular applications of this fog network include the ability to be used as game servers, video streaming, scientific research, app running and rendering of computer graphics. One of the key objectives of SONM has been to replace the traditional cryptocurrency mining methods, which are based on hash power. These traditional methods are dominating Blockchain community at the moment and if it can be replaced with a much effective mechanism, a variety of benefits could be experienced.

SONM is much different when compared to a centralized widespread cloud service. That’s because it has the ability to give life to a fog computing structure. All the devices are connected with each other via the concepts that were brought forward by Internet of Things. SONM is targeting a big market. However, several competitive projects have already been launched and this has given a tough challenge to SONM. Golem can be considered as a perfect example for such a product.  However, the business model of Golem is much different when compared to SONM because it focuses on coming up with its own platform for application running. On the other hand, Amazon is also working hard with a similar initiative to switch into fog and it would not be an easy task for SONM to compete with an industry giant such as Amazon.

If you take a look at the team behind SONM, you would realize that most of them are from the Drug Discovery Project. Anton Tiurin, Yandex Cocaine developer, Sergey Ponomarev and Voronkov Andrey are some of the key individuals who have contributed towards the success of this project. The leader of this project comes from a Russian background.

This tam got together back in 2016 February in order to start searching for the best hardware that can be used for biopharma calculations. They wanted to take the cryptocurrency movement to a whole new level. The efforts have become successful so far and it is evident when you take a look at the success of SONM.

Where does SONN stand when compared to Golem?

If you compare SONM with a competitor project such as Golem, you will be able to get a basic understanding about where it stands now. According to the original roadmap of Golem, a six month crowdfunding campaign was launched in order to find the financial needs that are required for moving forward. SONM also did a similar initiative. At the moment, the SONM team is planning on their next release, which is scheduled on Q2 2017. With the ongoing trends, it can clearly be seen that the SONM team is getting stronger day by day. However, SONM team is also looking forward to get rid of the Golem platform, so that they can beat the competition that they are facing.

SONM team is working hard with one common objective. The primary objective of the team is to create a unique methodology to power up cryptocurrency mining and replace the traditional mining methods that are being used by people. It seems like they are on the track and will be able to achieve the targets in a timely manner. 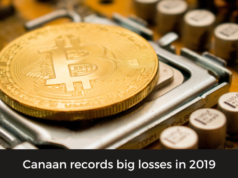 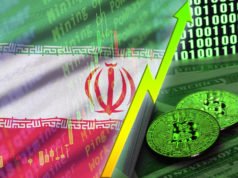 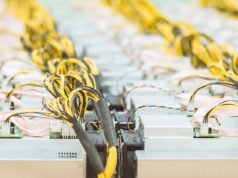 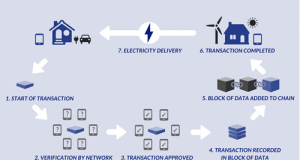 George Krash -
0
Bitcoin’s decentralized nature can in part be ascribed to the fact that it’s not released to the market through a central institution or procedure....