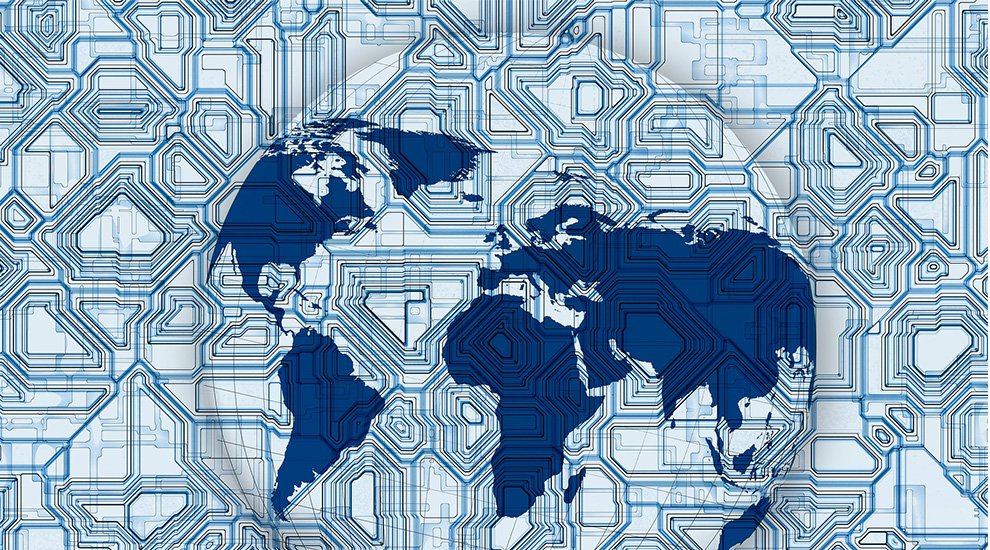 Crypto advocates have long asserted that freedom from government control and manipulation is a key advantage of cryptocurrencies and their underlying blockchain technology. It was, in fact, the lack of control that prompted several nations to adopt anti-crypto positions in past years. More recently however, governments around the globe have begun to embrace cryptocurrencies and several of them are laying the groundwork for integrating blockchains into their economic and bureaucratic systems.

Earlier this Summer, Ethereum made headlines after Vladimir Putin endorsed it at an economic forum, and over the last few weeks it has become clear that Russia is boldly moving towards the crypto space. A consortium formed by the Central Bank of Russia has begun to test Ethereum-based ledgers for use by Russian financial institutions. Also, the Russian Duma is investigating cryptocurrency regulation.

China, at one time hostile to cryptocurrencies, is also quickly moving towards embracing them. Rumors have spread for months that the People’s Bank of China (PBoC) has been developing its own crypto. If true, it would make China the first state to create a national cryptocurrency. The Chinese government has also endorsed NEO (formerly AntShares), which allowed NEO to establish partnerships with big corperations such as Microsoft and Alibaba.

The Japanese government has plans to begin testing blockchain technology for use in government systems. This would include record keeping and sharing information between citizens, corporations and federal agencies. Also, the Japanese Central Bank is exploring similar uses. This move is in concert with a number of private Japanese bank developing Mijin, a NEM-based blockchain, that promises to revolutionize banking operations.

Cryptocurrency and blockchain technology is not only being embraced by large, developed nations. Estonia, for example, has partnered with Nasdaq to build a blockchain system for its e-Residency platform. It is exploring it for other uses as well, such as in its healthcare system. The Palestinian Authority has expressed a desire to develop its own cryptocurrency, with the stated purpose of freeing itself from Israeli economic control. Even the North Korean regime is rumored to be mining Bitcoin, and is suspected to be behind the WannaCry ransomware attack earlier this year.

Increasing involvement from state governments will no doubt foster substantial changes among cryptocurrencies. State sponsorship or endorsement of a specific crypto will likely lead to a dramatic increase in its value, as has happened with Russia & Ethereum and, more recently, China & NEO. This trend could continue as other nations around the globe choose their favorites. State-built cryptos are also almost certainly on the horizon, as rumored with China, which will no-doubt include features enabling various forms of government control and security.

Not surprisingly, state involvement in cryptocurrencies has also raised concerns. Critics assert that it violates the very libertarian principles on which cryptocurrencies have been built. Others argue that, as state involvement increases, nations could seek to sabotage specific cryptos that they cannot control, or those used by a rival. Similarly, a nation could seek to manipulate the price of a cryptocurrency through mass acquisition, similar to the way wealthy investors have cornered the markets of precious metals and other commodities in years past.

It is worth noting that Bitcoin has been absent from the various national plans to embrace cryptocurrency and blockchain technology. Japan has recognized it as a legal currency, but clearly has no plans to use it in an official capacity. The same can be said of every other crypto-friendly nation. Bitcoin may be permitted, but the various governments are moving ahead with competing, and arguably more advanced, platforms.

The fact that governments are beginning to embrace blockchain technology is not surprising. As with other revolutionary technologies, states that do not adapt will fall behind. Wholesale government adoption can, in fact, be considered a new phase in the cryptocurrency movement, and is arguably a necessity for widespread public adoption. Given the benefits, continued state involvement is all but guaranteed.