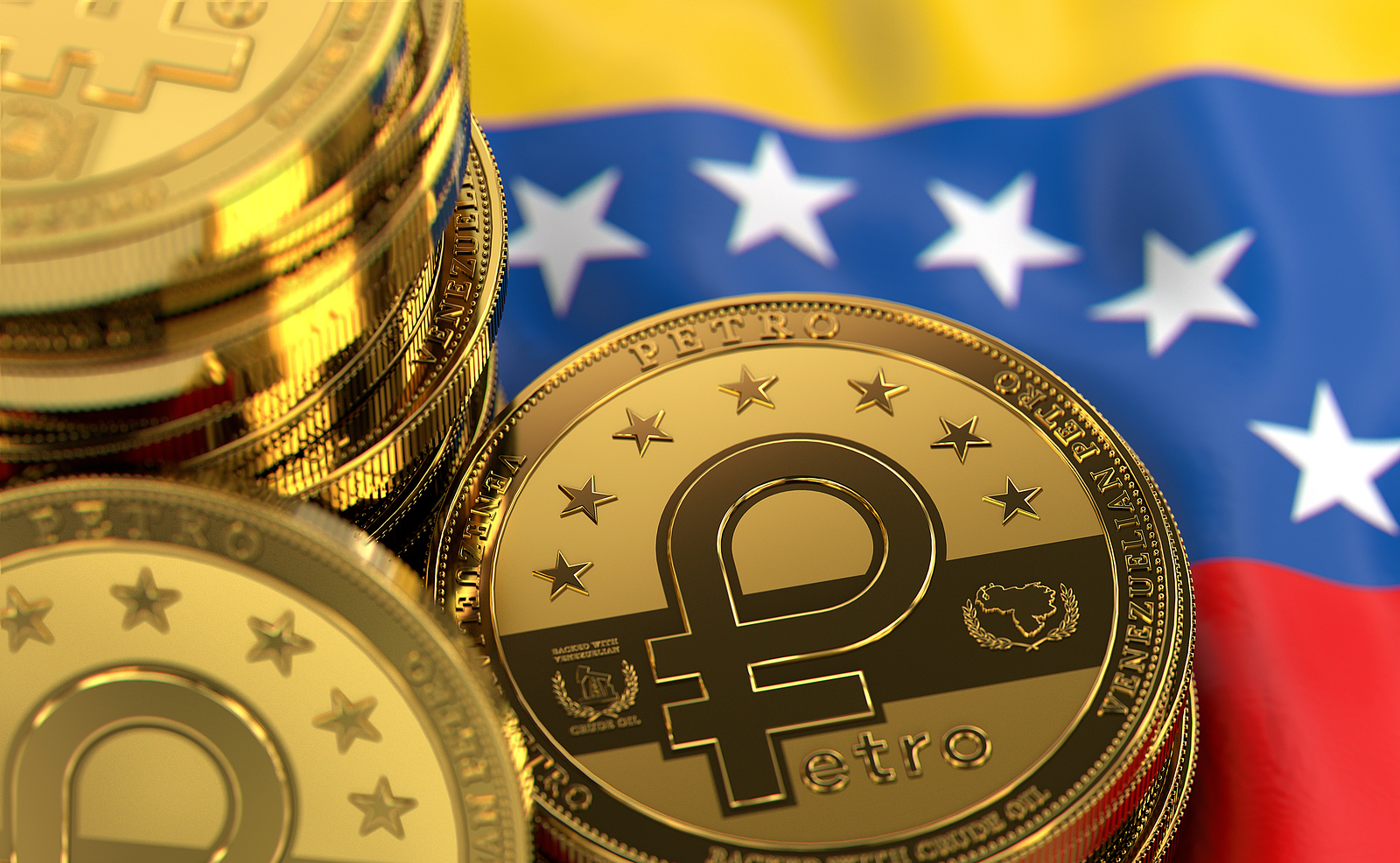 As cryptocurrency adoption and blockchain development grows, states across the globe continue to explore the idea of issuing ‘national cryptocurrencies.’ This concept is fiercely debated, with various nations taking different approaches to the subject. The results are an emerging patchwork of various policies and projects, which serves to demonstrate the tremendous challenge central banks are having in their attempt to address the emerging crypto movement while still retaining control over their national currencies.

Last week, Israel’s central bank issued a report recommending against the issuance of a national digital currency, making the country the latest to weigh in on the topic. The report cites a number of reasons, notably the fact that the Bank of Israel does not consider cryptocurrencies to represent a current threat to the established financial system. The lack of uniform specifications for digital currencies is also given as a reason to avoid action. Israel’s position is far from unique, as many other countries, such as South Korea and Finland, have announced that they will not be entering the cryptocurrency space.

A number of states are moving in the other direction. Sweden is expected to launch a blockchain-based e-Krona in the near future, and Iran has already announced the release of a virtual version of the Rial. Estonia and Spain are also known to be looking at digital currencies. Venezuela has already issued the Petro, which the ruling Maduro government continues to promote despite its near universal mistrust around the globe.

These opposing moves reflect the conflict that central banks are having in addressing the crypto revolution. Global leaders now recognize that blockchain assets are a permanent part of the financial landscape, and they no doubt have come to understand that cryptocurrencies are difficult, if not impossible, to regulate. It is thus not surprising that many different approaches to digital currencies can be seen from these banking institutions.

Understanding this fact is key when examining the features of present, or intended, state-backed cryptocurrencies. All of them lack the key characteristics of permissionless blockchain assets, such as Bitcoin or Ethereum. Notably, they are not open source, they are managed directly by central banks (and thus centralized themselves), and they are intended to be used primarily by state citizens or institutions. Thus, they are not true cryptocurrencies. It is perhaps appropriate that they are presently referred to as “stablecoins,” as their goal is merely to be a digital version of fiat.

It is too early to know the final outcome of the cryptocurrency revolution, but perhaps the movement toward fiat-based stablecoins can be seen as an expected next step in how states will seek to address it. Rather than embrace decentralized blockchain assets, central banks will create pseudo cryptocurrencies as a means to undermine them. In this context, it is folly to assume that these centrally managed coins will succeed long-term. In fact, given the decentralized architecture of permissionless blockchains, true cryptocurrencies cannot be managed by any central bank, or be confined to the borders of a single nation. Real cryptocurrency is borderless, and supranational.

Most crypto advocates argue that at some point governments and central banks will be forced to recognize the legitimacy of decentralized cryptocurrencies. The path to this reality is not yet known, but as blockchain moves into mainstream use, there is little other possible outcome. If state-backed cryptos succeed, it is all but certain that they will merely complement true cryptos rather than replace them.