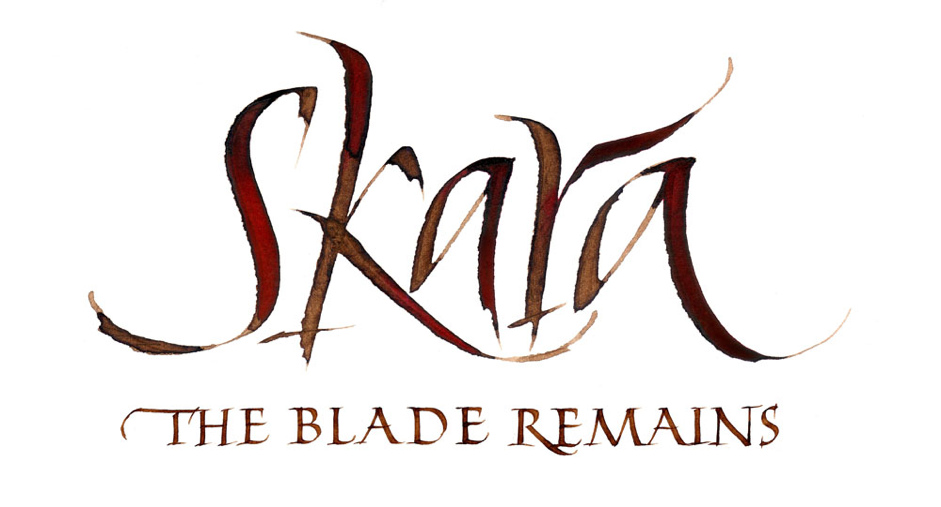 LONDON, December 19 2017 — A London and Barcelona based video game company is turning its game’s currency into a blockchain based cryptocurrency that can be traded on exchanges.

Since inception in 2012, SKARA – The Blade Remains has clocked more than 30 awards and hundreds of thousands of players. Now Rodriguez and team are expanding that vision to include a mobile offering, a series of single player games, and even a novel – which will be published next month.

And of course, adding blockchain to connect and secure all of these ventures together.

The token of SKARA franchise will be using is built on the Ethereum ETH blockchain and is called a SKARAT.

Although one of the first to make this transition, Rodriguez believes the change has been necessary in the gaming world for a long time.

“Game economies are big and getting bigger,” he explains. “Accessing those economies requires a black market or a powerful intermediary that absorbs all the profit. Blockchain can disrupt that.”

Rodriguez cites multiple examples of game items worth thousands of euros or dollars to the gamers playing, such as a spaceship in the game Star Citizen, or a house in the game Second Life.

“I think gamers knew the value of digital assets before Bitcoin came around, but blockchain is what makes it possible to secure those assets,” he said. “Before that trading assets brought enormous risks–you had to trust the other player, and the game producer not to screw with you.”

Rodriguez’ company and game, SKARA – The Blade Remains, are releasing a new token that can be used to buy and trade assets, such as weapons or special armor, and even the tradable cards that players build up by playing the multiplayer online game.

It can also be used to remunerate competitive games.

“Sports isn’t just about the people playing, it’s about the spectators too,” says SKARA Co-founder Cesar Ortega. “By connecting the in-game currency to a crypto exchange, we make it possible for players to win monetary prizes and for spectators to bet, all inside the game.”

SKARA, which features fast-paced multiplayer battles, is set to begin building an eSports league around the existing player base, which numbers in the hundreds of thousands.

“I’ve seen a lot of competitive games, but few have the physicality and complexity of SKARA,” says Eric Murillo, eSport expert and former manager for the video game streaming company, Twitch. Murillo is an advisor to SKARA.

SKARA aims to ensure players benefit more from having cryptocurrency than the existing structure of game design allows by having in-game currency that has no value anywhere else.

“It’s basically only the people that ‘break’ a game who can make real money right now,” says CMO Marc Boulesteix. “With SKARATs, any player can do it. We are excited to bring that into the experience of playing.”

“The technology behind the blockchain also offers a lot of interesting opportunities,” agreed Rodriguez. “From crypto-security for securing players’ accounts to verification of eSports matches, we are eager to explore the infinite possibilities this technology has to offer.”

SKARATs will go for sale early next year, but the presale has already started.

Learn more by going to www.skaratoken.com.