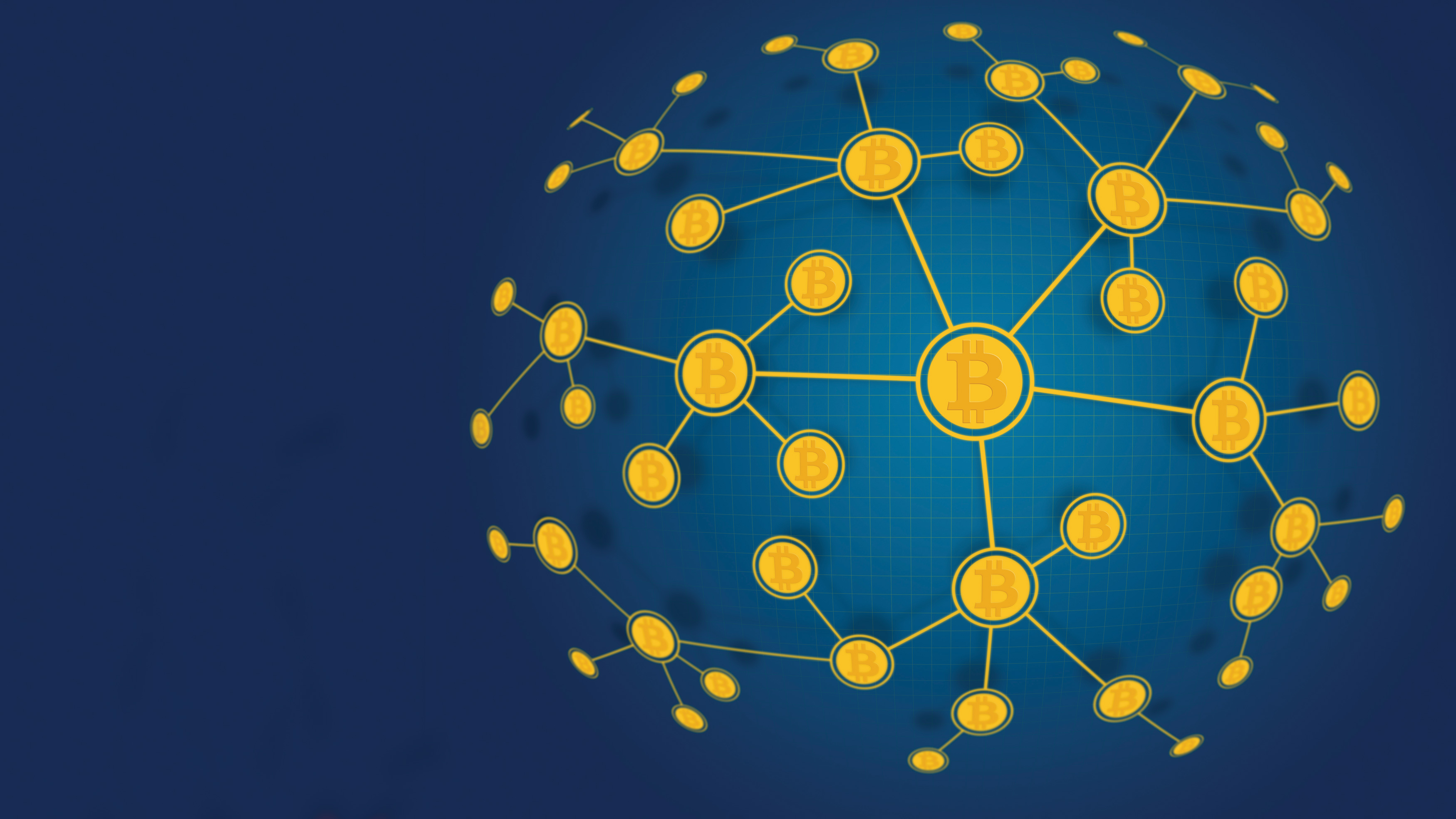 The cryptocurrency revolution is well underway, and with each new development, governments, businesses, and individuals across the globe are realizing the tremendous potential of digital assets and their underlying blockchain technology. Since the introduction of Bitcoin in 2008, crypto has made big strides towards mass adoption, and now has a market cap of well over one hundred billion dollars in total. Its progress has also courted controversy, with setbacks and resistance being common. This three part report will examine the status of cryptocurrency, by region, across the globe. The goal is to determine the regions that are most receptive to crypto adoption and regulation, as well as those that have been less supportive.

With the world’s largest single state economy, the United States is also a very large crypto market. Although the legality of digital assets is not a matter of dispute, as with many nations, the federal government is having a hard time defining their value. Currently, crypto is considered property, not currency, for tax purposes. The central banks of both the United States and Canada recognize its potential, and are cautious, but not hostile toward it. Canada’s central bank is even known to be exploring options of a national cryptocurrency.

America’s large, and very influential, financial services industry is fiercely divided over whether or not to embrace it. For example, a number of banks are exploring blockchain technology, and some are open to the idea of offering cryptocurrency accounts. On the other hand, America’s largest bank, JPMorgan Chase, is openly hostile to crypto, its CEO having recently called it “fraud” and threatening to fire any employee who owns or trades it.

Both the United States and Canada have ageing populations, and the older generations are not rapidly embracing cryptocurrency. However, crypto is very popular among young adults, who are purchasing it en masse. The adoption is especially large among college students and young professionals. Although businesses in North America are starting to accept crypto payments, most crypto users are choosing to hold it as an investment, rather than use it as a currency. Current trends clearly indicate that within a few years cryptocurrency use in North America will likely be commonplace.

Many nations in Western Europe are very open to crypto adoption both politically and socially. Britain and France are much like the United States, with younger populations that strongly support it, and governments that are more cautious. A number of British banks are very interested in cryptocurrency. Barclays, for example, is openly pro-Bitcoin. Like its Canadian counterpart, the Bank of England is considering its own digital currency, tentatively named RScoin, although it is rumored to lack the decentralized features of existing cryptos.

The nations of Central Europe are among the most pro-crypto in the world, although their governments and banking authorities are still wary of open support. For example, members of Germany’s central bank warned against Bitcoin in June, yet the bank’s president has recommended a national crypto. Austrian banking authorities have also expressed concern regarding crypto adoption, yet at the same time Vienna is home to the world’s first Bitcoin bank, and cryptocurrency can be purchased at Austrian post offices. A similar situation can be found in Switzerland, where Bitcoin purchases are possible on every national railway station and even onboard trains.

Most crypto advocates agree that Russia is the most significant player in the Eurasian crypto space. Although western Europeans own considerably more digital assets, the Russian government and financial system is far more receptive to them. The Moscow Stock Exchange is preparing to enable crypto trading, and a number of Russian banks, including the Russian Central Bank, are developing an Ethereum-based “masterchain.” Cryptocurrency regulations are expected from the Russian Duma any day now, and even Vladimir Putin has openly spoke positively of crypto’s benefits, especially those of Ethereum.

There are a number of rumors surrounding Russia’s embrace of cryptocurrency. These include the belief that Russia plans to use crypto to avoid economic sanctions, and the notion that crypto will be used by organized criminals to launder money. Cryptocurrency advocates are generally unconcerned with these issues. To them, what matters is that Russia’s pro-crypto moves will enable wider adoption across the globe.

North America and Europe represent most of the world’s first-tier economies. It is not surprising that their tech-savvy, affluent populations have taken interest in cryptocurrency. The governments of these two realms appear on the cusp of first adoption and regulation, although the current trend is a desire to create more centralized, state-managed cryptos rather than to adopt Bitcoin itself, or some other decentralized platform. Clearly central banks appreciate the advantages of blockchain technology, but are seeking to ensure that they maintain control of any digital assets that could be considered legal tender.

The most important takeaways from the present state of cryptocurrency in these areas is that it is rapidly becoming well-known to the general public. For the most part, crypto is seen as an investment rather than a currency to be spent. There should be no doubt, however, that North America and Europe will continue to spearhead cryptos adoption.

2 thoughts on “The Global Status of Cryptocurrency Adoption and Regulation, Part 1” 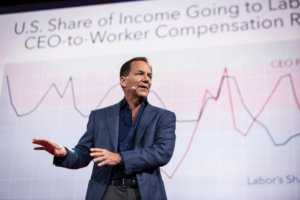