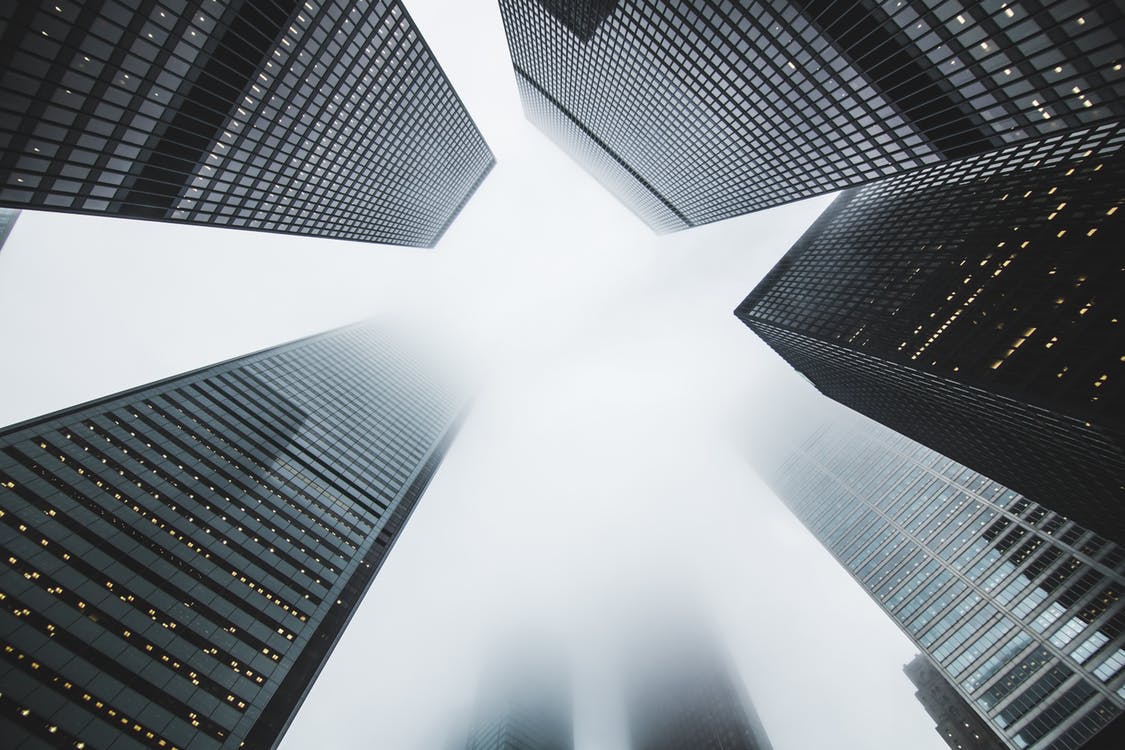 Ethereum is a cryptocurrency platform that was initially presented by, then 19-year-old, Vitalik Buterin in 2013. The official launch of Ethereum occurred in 2015 after a very successful initial crowd sale. Ether, the token currency fueling Ethereum, is very similar to Bitcoin in that it is a decentralized cryptocurrency that publishes all transactions on the public ledger or blockchain and is generated by “mining” i.e. computationally solving cryptographic puzzles. Currently, Ethereum is halfway through its development roadmap on the “Homestead” phase with plans for improvements in the not so distant future. One of these improvements is a transition from a proof of work (Pow) algorithm to a proof of stake (PoS) algorithm. This will happen with the implementation of “Casper” after the “Metropolis” development drop.

Proof of Work vs. Stake?

Proof of work is what most cryptocurrency users are familiar with. It is the transaction validation algorithm that Bitcoin uses. Colloquially, it can be explained as a decentralized array of computers, i.e. “miners,” around the world solving cryptographic puzzles. Any person with adequate hardware can install open-source software to act as a miner. However, in general, it is unprofitable for amateurs to enter into a new Bitcoin mining venture without significant capital. Once a puzzle is solved by one of the computers around the world, the queued transactions on the Bitcoin network are posted to the “block” that is unlocked with the solution. The solution is distributed to all the Bitcoin protocol hosting computers (nodes) such that everyone is aware of the new block and recognizes its validity by checking the solution. The entirety of all the blocks and the ledger of transactions within them is known as the blockchain. Since a new block is difficult to create because it takes a lot of computation power to solve the next puzzle, the network is highly secure and extremely difficult to invalidate.

For proof of stake, instead of solving puzzles, transactions are validated by “staking” one’s own funds as collateral. The funds are then frozen for a period of time while consensus on the validity of the transaction is reached. After consensus, the transaction is added to the blockchain. Funds are held in a frozen state for a period of time to prevent malicious attacks and add security. Once the funds are un-frozen, the staker(s) receives their original funds back as well as a “tip” in the form of transaction fees. This consensus algorithm deters malicious actors due to the risk of losing their staked funds for falsely validating a transaction.

Ethereum is switching to proof of stake for a variety of reasons. Some of the included incentives for this transition are higher scalability, easier implementation of sharding protocols, improved protocol economics, and environmental friendliness.

The plan to transition to proof of stake is not fully detailed yet, however, a few things are currently known. First, it will arrive with the drop of “Casper.” This upgrade rollout after “Metropolis” (stage 3 out of 4 in the development roadmap), and most likely within  “Serenity” (stage 4 out of 4). Metropolis is expected by the end of 2017, with Serenity potentially in 2018. The transition to PoS in Casper will occur incrementally. Initially, 1 out of every 100 transactions will be validated through PoS. This will increase over time as the network is carefully monitored by the developers. Eventually, all the transactions will be validated via PoS thereby allowing the developers to implement further scaling improvements in “Serenity.” 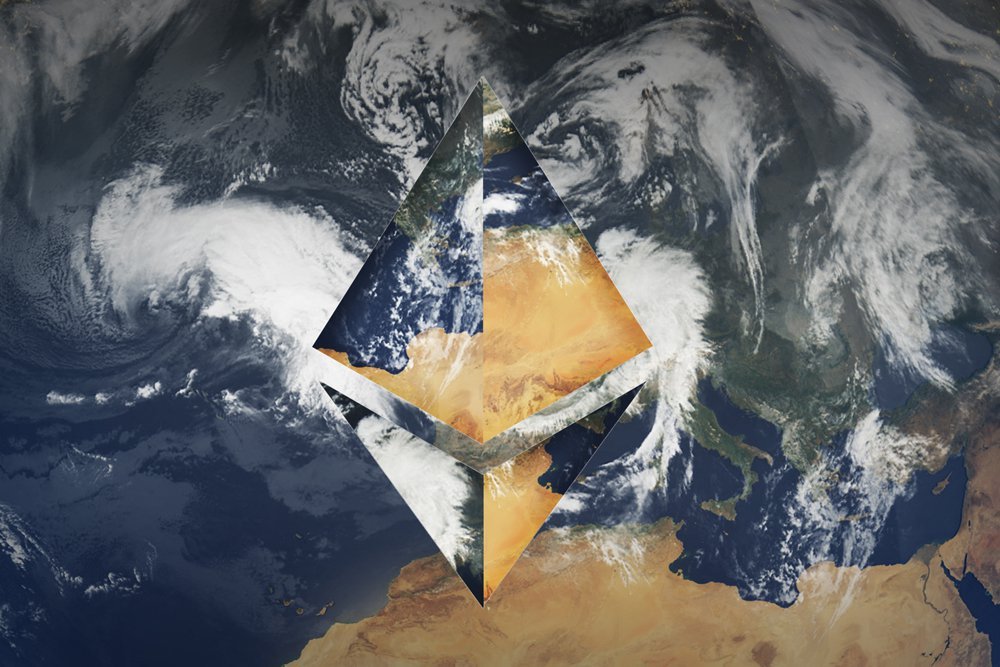 What does this means for miners?

What happens to miners once PoS is fully implemented? Ethereum miners will have to switch to a different coin if they wish to continue to use their mining hardware. Alternatively, they can stake their Ether if they wish to continue passively earning Ether, or lend their computation power on decentralized computing networks such as Golem. Regardless, PoW backed coins are expected to be around for the foreseeable future, therefore miners needn’t worry.

In the long term, if PoS is extremely successful, more and more coins may adopt this consensus algorithm. This could potentially cause proof of work and mining to become obsolete. This is probably unlikely, but possible. In the mean-time, mining is a profitable venture; we will have to wait and see what happens.

I'm an avid Ethereum enthusiast that started in early 2016. I enjoy moderating and playing at Crypto-Games.net and also edit and write at Crypto-News.

One thought on “What does Ethereum’s Proof of Stake algorithm mean for miners?”