4 min readWhy you should consider investing in bitcoin 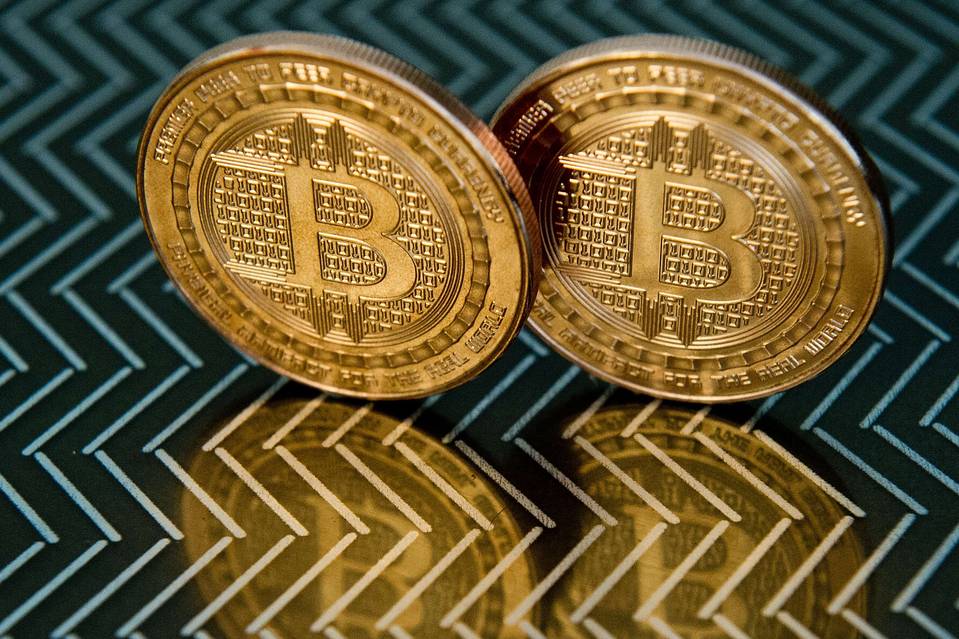 During the last couple of months, bitcoin has had numerous ups and downs, yet the number of total investors has increased exponentially. Judging by this practice, it seems like there is a clear demand for the digital currency. In fact, the year of 2015 represented the year of venture capitalists, especially on the blockchain, after the number of investemnts in both bitcoin and its underlying technology has increased. As there is clearly some risk associated with the practice of trading and investing in bitcoin, numerous potential investors are staying away from it.

In today’s article, we will discuss about the main benefits of investing in the digital currency, and whether it represents a good practice in the long run.

The supply of bitcoin is fixed

Since the currency was first released back in 2009, its value has increased from next to nothing, up to 1,100 and its current value of around $600 at the time of writing. However, not many people are aware of the fact that the digital currency has a strict, limited maximum supply, of 21 million coins. Judging by this aspect, once all of the coins will have been mined, the coin will have the potential to increase in value a lot. While it will surely go through numerous more price fluctuations until the limit is reached, if the number of investors and adopters of the digital currency continues to increase, then this will likely bring the value of one bitcoin to astronomical numbers.

A larger number of individuals and businesses are turning to bitcoin

While the digital currency was still fairly new, numerous businesses had started accepting bitcoin as a form of payment. As time passed, however, other companies began paying their salaries in the digital currency, whereas others simply stopped using fiat and just moved to bitcoin altogether.

Using the digital currency as a form of payment only is surely beneficial. Yet, adopting it for its practical reasons can yield much better results over the years to come. To put things better into perspective, with each day, bitcoin is getting more ingrained in our society. Thanks to this, it’s also being built within the back bone of numerous products and services. Judging by this trend, companies and individuals will need more of the digital currency to take part in the online and offline markets with ease.

When it comes down to moving to a digital currency, most people choose bitcoin

As it is by far the most popular cryptocurrency available on the market, it yields an impressive advantage to new-comers. Based on this, people who are just getting started with the world of digital currencies are much more likely to invest in bitcoin, rather than other altcoins such as Ethereum, Litecoin, Dogecoin etc.

This is an interesting trend in the world of bitcoin, thus creating a circle of benefits for its adopters. With this in mind, as soon as the price increases, trading data has shown that the number of transactions increase as well, which in turn, act as a catalyst for higher prices. In case no event shakes the world of bitcoin, then this could lead to a continuous price increase, which would further be boosted after reaching the limit of coins, as mentioned above.

While there have been a couple of government talks on regularizing bitcoin and the use of the blockchain alongside with other digital currencies, no harsh practice has been imposed so far, apart from 2-4 countries. Most governmental agencies are open to the use of the digital currency, whereas others even encourage it (the United Kingdom, for example). Taxes have been imposed on both individuals and businesses in the past, yet many of these regions decided to remove the taxing, and regard bitcoin as a commodity, asset, whereas others talked about it as real money.

Chances are that the most pragmatic reason on why you should consider investing in bitcoin, is that doing so, is extremely easy. To put things better into perspective, it could be as easy as simply buying a number of coins, and holding onto them through the price fluctuations. Of course, there are also slightly more difficult practices that you could get into, such as trading, which can turn out to be extremely profitable, especially if you have some experience as a trader. Practices such as margin trading, lending bitcoin, and simply speculating on the price can result in higher profits for those who do this constantly, and have a good judgment of the short and long-term future.