2 min readBitcoin bubble / dotcom bubble. Are they really the same? 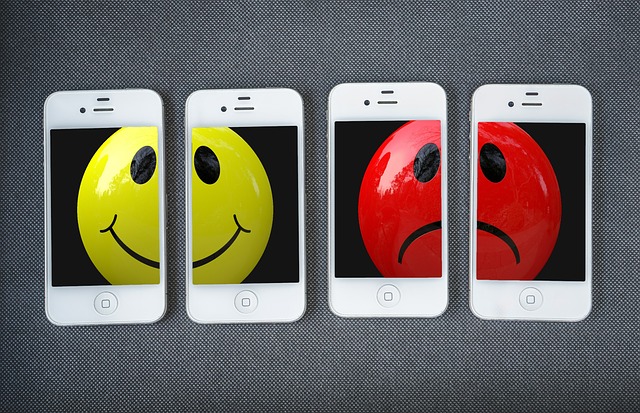 Howard Marks, who famously predicted the dotcom implosion, warned investors to stay away from cryptocurrencies. He compared them to similar “bubbles” of the 17th century Tulip mania and 18th century South Sea Company. Marks is hardly the first to dismiss Bitcoin’s epic rise as a mere bubble – the economic term to describe a highly-positive situation or environment that is unlikely to last.

David Ader (Informa Financial Intelligence chief macro strategist), $5 trillion asset manager BlackRock and Mark Cuban (billionaire philanthropist) are just some of the financial heavyweights who have gone on record this year to say that Bitcoin is a bubble just waiting to burst. But as the world’s most popular cryptocurrency ploughs through the charts, do their ominous comparisons with the dotcom bust of the 1990s have any merit?

Tech stocks in dotcom companies made a lot of money for investors, climbing in value multiple times during its bubble. Similarly, cryptocurrency prices in 2017 alone rose at breathtaking rates. But the comparison pales when you look at percentages. During the entire dotcom bubble from 1994 to its bust circa 1999-2001, tech stocks reached just over 1,000% growth. On the other hand, Bitcoin clocked in over 2,200% since 2015, while other cryptos like Ethereum marched on to a staggering 4,000% rise this year alone.

It also took less than a year for tech stocks to fall flat on their faces, something they never really recovered from. Bitcoin and other cryptos, however, have managed to shrug off each dip so far, before scaling new heights with regular consistency.

Another difference is that only early investments were profitable in the dotcom era, those who exited early survived the bust as tech stock sell offs bankrupted companies and caused reverberations in global markets. In contrast, every crypto sell-off has still delivered solid returns to date, even to newcomers. A growing market capitalisation and volume are also evidence that investors and traders have not lost their appetite, yet.

The dotcom era was all about the world’s infatuation with the internet. Companies generally operated on a net loss as they focused on “network effect” and massive advertising to build market shares as quickly as possible. But crypto and blockchain related companies tend to be profitable early on. From crypto casinos and payment providers, to exchanges and mining companies – shareholders are quick to see dividends. Even start-ups can now rely on relatively easy crowdfunding through ICOs to raise capital.

No question about value

Critics and naysayers may very well be alarmed by the valuation of cryptocurrencies. But even among its detractors, there is growing acceptance that the technologies driving them offer true value – disruptive tech promising practical revolutions in the financial world. Corrections are likely, bearish patterns are inevitable, even a bust is not impossible. But whatever happens to Bitcoin and crypto, it really isn’t the same thing as the dotcom bubble.