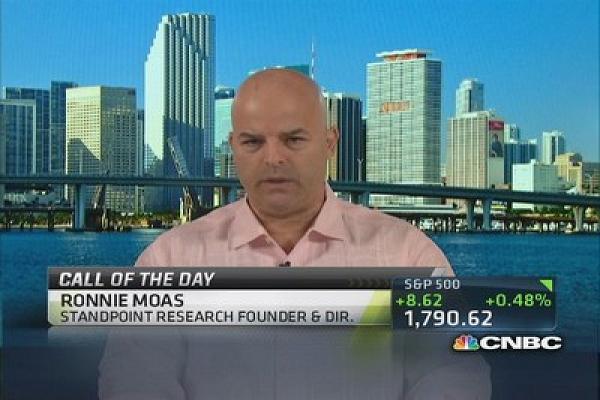 The independent stock analyst and founder of Standpoint Research, Ronnie Moas, claims to have been testing bitcoin and digital currencies in the last few months. After announcing that he bought bitcoin back in early July, Moas has now released a full-fledged report on cryptocurrency.

According to CNBC, Moas’ report includes predictions that bitcoin has the potential to rise by 80%, reaching prices around $5000. Notably months before this 122 page report, Moas has made mention that he had bought in Ethereum, Litecoin as well as other significant cryptocurrencies.

In the report, Moas highlights that in his view, cryptocurrency prices will continue rising as they draw funds away from other assets such as stocks and even precious metals. “In my view, the genie is out of the bottle, and cryptocurrencies will continue to rise and take market share away from stocks, other precious metals, bonds and currencies,” Bitcoin’s ability to compete with precious metals as a store of value was something the notorious Wall Street analyst Francisco Blanch had considered detrimental for the continuation of bitcoin’s boom.

Moas goes on to say within the report that it’s worth taking a shot with bitcoin. In his view, not trying to cash in on bitcoin’s potential would be a missed opportunity as he argues that “In life, you miss every shot that you do not take. It will probably be more upsetting to watch it (from the sidelines) go up another 1,000%.”

Moas’ predictions on cryptocurrency are overall bullish with his report putting a $5000 price target to bitcoin for 2018 and him expecting litecoin’s and ethereum’s prices to more than double within the next year. This prediction comes in spite of both currencies already having experienced their biggest price rallies within this very year along with bitcoins price more than doubling, close to tripling from January 2017.

Moas also said that he’s preparing a follow up part of his report, in which he’d be putting out details about a smaller cryptocurrency that could rise several hundred percent in value in the not so distant future. 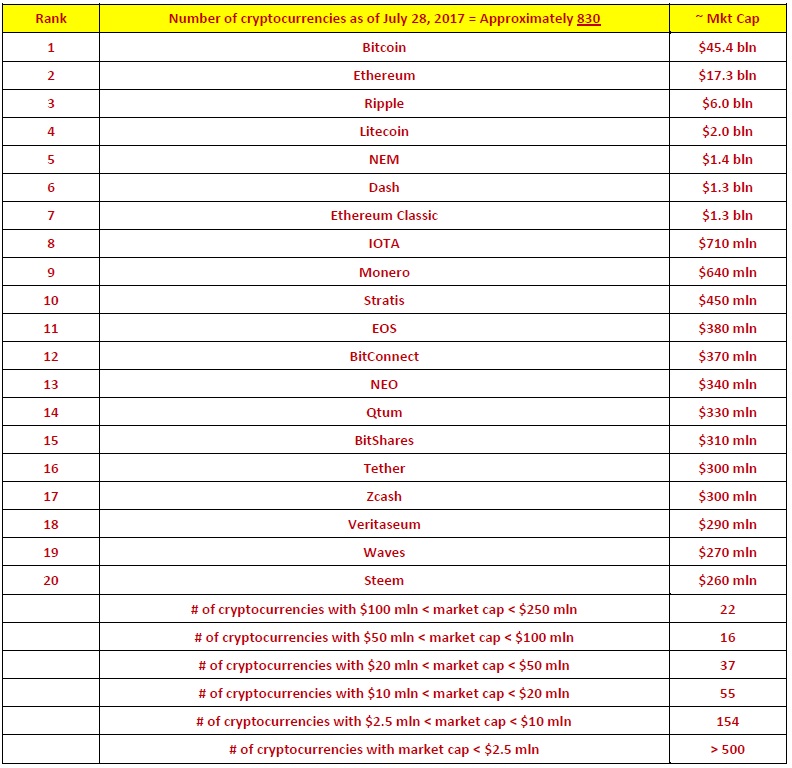 Following up, the analyst also claimed to have put money in 10 of the top 20 cryptocurrencies in an attempt to create a diversified portfolio. This -according to him- marks his first time in 20 years that he has put funds into assets recommended by him. Showcasing an astoundingly bullish attitude towards cryptocurrency by stating that in his view “10-15 years from now, the charts on a few of the top 20 names will look like the Amazon, Apple, Tesla, Facebook, Netflix and Google charts look today”.

It’s worth noting that through the past few months, bitcoin has been receiving a lot of attention from major financial institutions and analysts. Several Wall Street analysts have published reports on bitcoin lately. but that’s not all. The US Commodity Futures Trading Commission recently approved LedgerX, a bitcoin derivatives organization, for clearing derivatives.

With bitcoin receiving all this recognition from major parties in the world of finance, Moas sees quite of bit of potential for growth. As he writes in his report, “I have little doubt that 1% of the money in cash, bonds, stocks and gold will end up in cryptocurrencies.” For that goal to be reached though, bitcoin and digital currencies collectively still have a long way to go. As Moas points out, the market for digital currencies will need to increase 25 fold from an $80 billion market cap to be just one percent of the $200 trillion in gold, cash, stocks and bonds.

Moas goes even further with his predictions, to point out that if cryptocurrency became 2 to 4 percent of capital markets, then it would be likely for digital currency markets to grow by 100 percent.

However, within the report Moas also points to risk in the cryptocurrency economy. Hard to predict factors such as hacks and regulation have in the past also caused prices to collapse and to this day continue to pose a risk for major digital currencies. It was also pointed out how the lack of extensive technical support can make it hard and time consuming to get into cryptocurrency.

In closing, the analyst points out that in spite of some great opportunities that even he missed with cryptocurrency, in his eyes, now with financial institutions just recently becoming interested, it is still a good time to buy bitcoin. As Moas said in his own words “I think we are still in the first quarter of a four quarter game and that even though I missed out on significant gains (2014 – 2016), it is not too late to get in.”