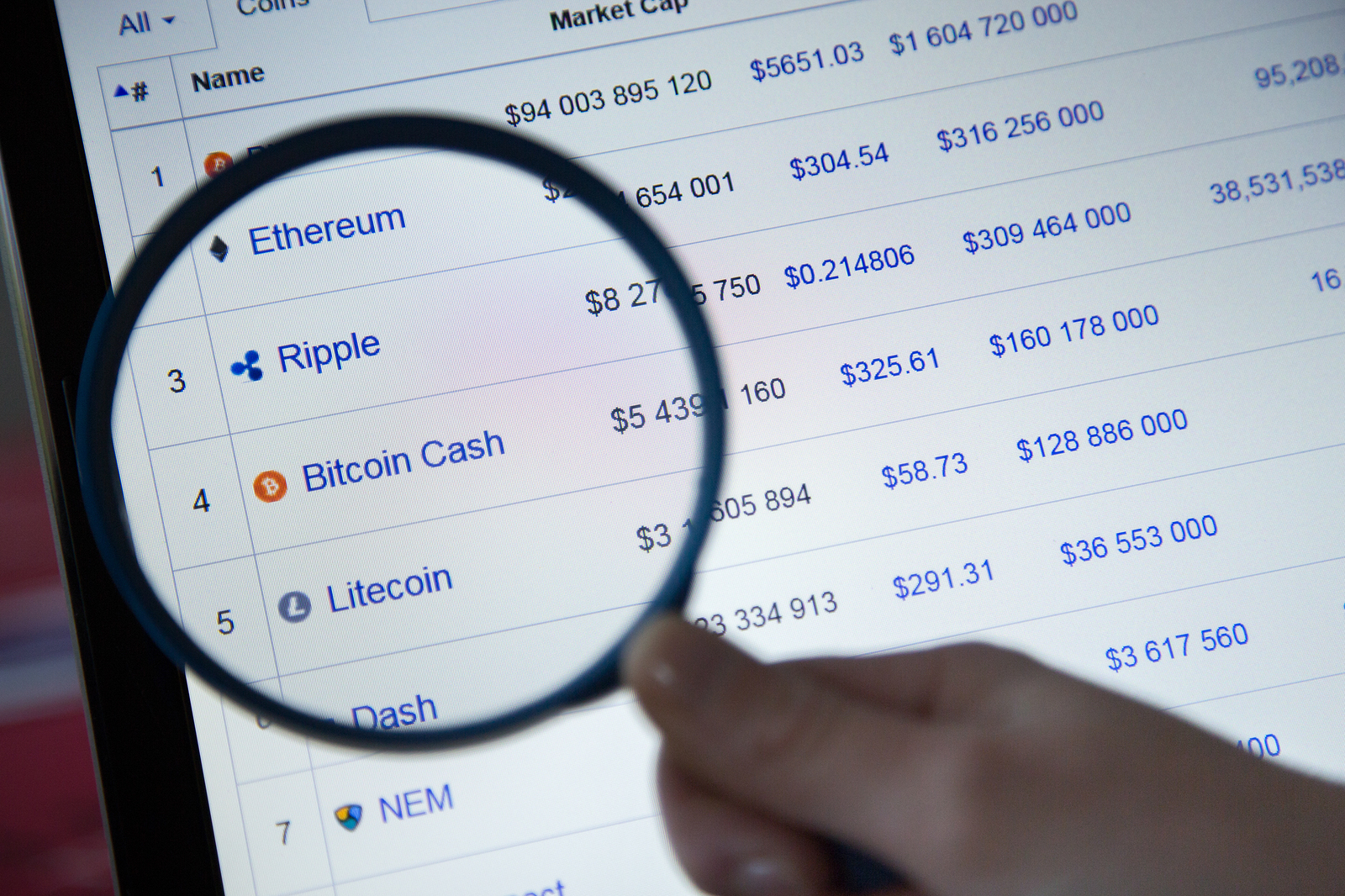 A long standing dispute within the Bitcoin Cash community has failed to reach a compromise, setting the fourth most valuable cryptocurrency up for a contested hard fork, which is due to take place on the 15th of this month. This latest development is a setback for Bitcoin Cash, as it reflects the difficulties the crypto has had in establishing itself as a viable alternative to Bitcoin. The confirmation of the alternative SV fork, and the pledge by Binance to support a resulting split chain, has led to a significant increase in value over the past few days.

The months-long debate within the Bitcoin Cash community concerns upgrades to the platform to enable scaling and make the cryptocurrency competitive with those that offer decentralized applications, such as Ethereum and NEO. One faction, around the Bitcoin ABC client, supports the implementation of the Wormhole Protocol, which developers claim will enable Bitcoin Cash to have tokens and smart contracts. The other around nChain, publicly advertised by prominent developer Craig Wright, asserts that such changes will lead Bitcoin Cash away from the original vision for Bitcoin as outlined in the whitepaper (which recently celebrated its 10 year anniversary) by founder Satoshi Nakamoto, and instead seeks to increase the block size to 128MB. The fork is expected to create a new (split) minority chain, supported by Wright, to be named Bitcoin SV after its reference implementation.

The debate between the two sides has been contentious, and both have notable supporters. For example, Bitmain supports the fork proposed by Bitcoin ABC, and Roger Ver, one of the most vocal figures in the crypto space, has decided to back the group around Wright. Anticipating the split, Wright opened SVPool, a mining pool running on top of the Bitcoin SV client, last month.

Regardless of the final outcome, this schism within the Bitcoin Cash community does not bode well for the platform. Even with upgrades, adopters will likely be less inclined to embrace a cryptocurrency with a divisive development community. Ironically, at present the most successful cryptocurrencies are those with relatively centralized teams that serve as de facto managers, thus surpressing significant internal drama. This fact is likely to continue as cryptocurrencies move into the mainstream, where hierarchies like this are common.

Also, even without this current issue, Bitcoin Cash has a mixed record of success. In its fourteen months since inception it has rarely reached more than ten percent of BTC’s value, with which it competes about being “the true” Bitcoin. More importantly, the network usually has less than twenty thousand transactions per day, and most of its blocks are created significantly under capacity, with many of them close to empty. These numbers are disappointing for a platform that its creators claimed would quickly surpass Bitcoin as the flagship cryptocurrency. Nevertheless, Bitcoin Cash supporters can boast that it remains far more valuable than most other alt coins, and its merchant base constantly expands.

The Bitcoin Cash price will likely remain volatile as the hard fork approaches, and will perhaps remain so for some time after, until there is clarity about surviving split chains and the hashrate ratio between all those splits. The upgrades to the platform could certainly improve its adoption rates and market cap. However, as this hard fork demonstrates, greater cooperation among its key developers is needed if Bitcoin Cash is to achieve its true potential.