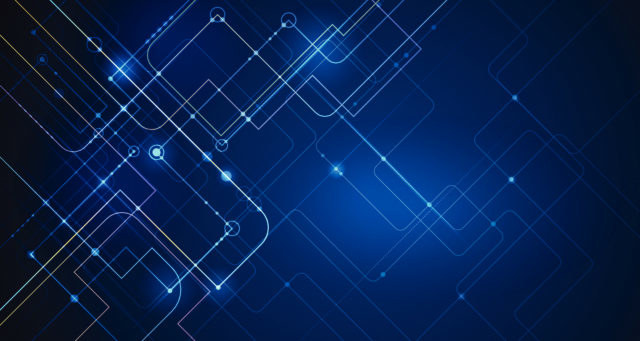 The scaling debate is, without question, one of the most contentious issues in the blockchain space. When it reached its boiling point in August 2017, Bitcoin adopted Segregated Witness (SegWit), opening the door to the creation of the Lightning Network (LN). Now active, this second-layer protocol promises the ability for Bitcoin to processes many thousands of transactions per second at very low fees, thus enabling its mass use as a digital currency. To-date, however, the Lightning Network has delivered mixed results, and has yet to prove itself useful under real-world conditions.

There is, of course, plenty of good news surrounding the LN. It has grown considerably since the beginning of the year, and now has a capacity of over $10 million. A number of wallets and apps have recently launched that make using the network easier, and exchanges are beginning to adopt it. Notably, Coinbase now enables users to access it via a partnership with payment provider Bitrefill. Also, Bitstamp now operates a Lightning node, which is all but certain to add more liquidity.

There are also troubling signs for the fledgling payment gateway, the most significant of which is declining growth over the past three months. The number of nodes has grown little more than three percent over the last thirty days, and about ten percent since early April. Also, the number of channels has declined during the same period as has the number of Bitcoins held in them, now numbering less than one thousand. In other words, use of the network expanded rapidly in the during the first quarter of this year but has since stagnated.

Functionality also remains a challenge for the Lightning Network. Even with new apps and wallets designed for ease-of-use, completing transactions can be frustratingly difficult. Complaints of routing problems are common, and presently the network can only reliably handle low value transfers. Even when working well the LN requires users to jump through a series of complex hoops that include creating a digital invoice, and keeping their Bitcoin locked in an open channel for an indeterminate period of time. At least in its present state, it is easy to understand why most people would find the LN burdensome and complicated.

Perhaps the greatest challenge to the Lightning Network is the increasing number of altcoins that offer fast, low-fee transactions without resorting to second layer solutions. On-chain scaling also has its shortcomings, but is far less complex for the average user. After all, why bother with all of the difficulties of the Lightning Network when one can easily send ETH, XLM, or XRP without the hassle? At some point this is a question that the public is likely to ask.

Lightning advocates assert that as the network grows, many of its shortcomings will be resolved. While no doubt true, the current status of the network demonstrates that the scaling debate is far from over. It will ultimately be the public, not the development teams or programmers, that determine how Bitcoin is used. In fact, any discussion on Bitcoin scaling must also factor in competing cryptocurrencies that offer their own solutions for mass adoption.

There is no debate, however, on the fact that Bitcoin’s future now rests with the LN. If it fails to gain mass support, the flagship cryptocurrency is all but certain to decline. There is also a large, very talented number of crypto advocates determined not to let that happen.