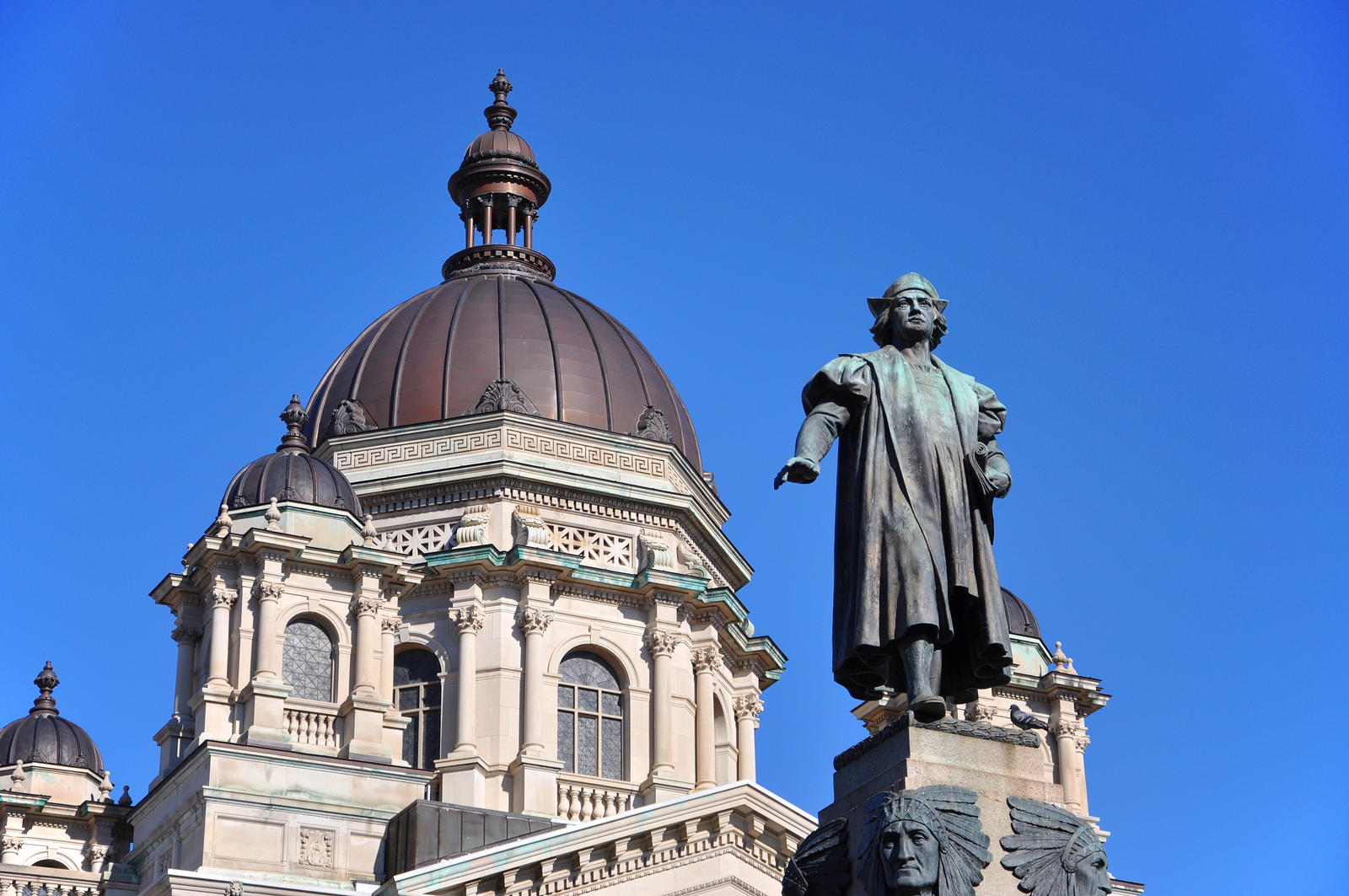 Speculation of insolvency, and rumors of foul play are surrounding Bitfinex as New York Attorney General Letitia James has filed a claim against the exchange’s parent company, iFinex, accusing it of financial fraud. The claim asserts that the company has moved as much as USD $850 million held in reserve for the Tether stablecoin into Bitfinex accounts to make up for a massive funding gap. BItfinex and Tether are technically separate entities, but they are owned and operated by the same individuals and are known to be closely linked.

According to the Attorney General’s twenty-three page report, after much difficulty in finding banking partners, Bitfinex began relying on Panama-based Crypto Capital Corp. to process customer deposits and withdrawals. The report claims that In mid-2018 this processor froze $851 million of Bitfinex’s holdings, and ceased working with its customers. Crypto Capital claimed that the money was seized by authorities in Poland, Portugal, and the United States.

Bitfinex stands accused of transferring the Tether reserves into its coffers to replace the money frozen under Crypto Capital. If true, this act would represent a significant conflict of interest and could be a violation of state and federal finance laws. The Attorney General claims jurisdiction in this matter because a number of New York-based entities have accounts with Bitfinex, although the exchange ceased to officially accept American clients in 2017.

Also, transferring Tether reserves into Bitfinex accounts would undermine the claim that the Tether token is fully backed 1-to-1 by US Dollar reserves. The Attorney General’s office has ordered Tether’s operators to cease making this assertion while this investigation is underway. It is worth noting that recently the Tether website quietly changed its description of the reserves to include “cash equivalents” and “other assets and receivables” as part of the assets backing the stablecurrency.

The Attorney General’s report makes a number of other claims against Bitfinex and its operators. Notably, it states that Bitfinex entrusted the $851 million in customer deposits to Crypto Capital despite having no signed contract or any other formal agreement with the company. Likewise, the report questions the assertion that the funds have been seized, suggesting that the individuals behind Crypto Capital may have simply absconded with the money.

To support the assertion that iFinex has been misrepresenting its financial position, the report includes a number of emails, purportedly from a Bitfinex executive to Crypto Capital, desperately pleading for the release of the entrusted dollars. One states that the exchange was “walking on a very thin crust of ice.” Another refers to customers being “outraged” at not receiving their fiat withdrawals. At the time of these emails many Bitfinex customers were complaining about long waits to receive withdrawals, and the exchange issued a statement reassuring the public that it was financially sound, blaming the delays on minor issues.

After news about the New York court filing broke, Bitfinex quickly refuted the charges against it, stating: “The New York Attorney General’s court filings were written in bad faith and are riddled with false assertions, including as to a purported $850 million ‘loss’ at Crypto Capital. On the contrary, we have been informed that these Crypto Capital amounts are not lost but have been, in fact, seized and safeguarded. We are and have been actively working to exercise our rights and remedies and get those funds released.”

The statement goes on to say that Bitfinex and Tether have been fully cooperative with the New York Attorney General, and that both are “financially strong.” Bitfinex has also sent an email to its users, with a statement from CEO Jean Louis van der Velde, seeking to reassure them of the exchange’s solvency and commitment to honesty. In it van der Velde states “we are good actors in the digital token space, and we always act with you, the customer, as our first priority.” The email also says “we are here to assure you we’re as strong as ever, we are not going anywhere, and we’re unwaveringly committed to you.”

Not surprisingly, attempts by Bitfinex to assuage the fears of its customers have not been very effective. The charges against it have prompted a mass exodus from the exchange, with Bitcoin withdrawals pushing the cryptocurrency’s transaction volume to its highest level in over a year. Likewise, a Tether sell-off is underway, with the coin falling to its lowest point since December.

The Attorney General has ordered iFinex officials to appear in court on May 3rd to address these charges, and is calling for a wealth of documents relating to its dealings with Crypto Capital and Tether. Although it is likely that much more time will pass before the truth behind these accusations is known, this investigation may finally shed light on Bitfinex’s notoriously secretive operations, and it could confirm whether or not Tether truly is fully backed by US Dollars. Regardless of what happens, this ordeal is certain to push more crypto adopters away from centralized exchanges, and confirm the importance of openness and transparency by crypto-related businesses.