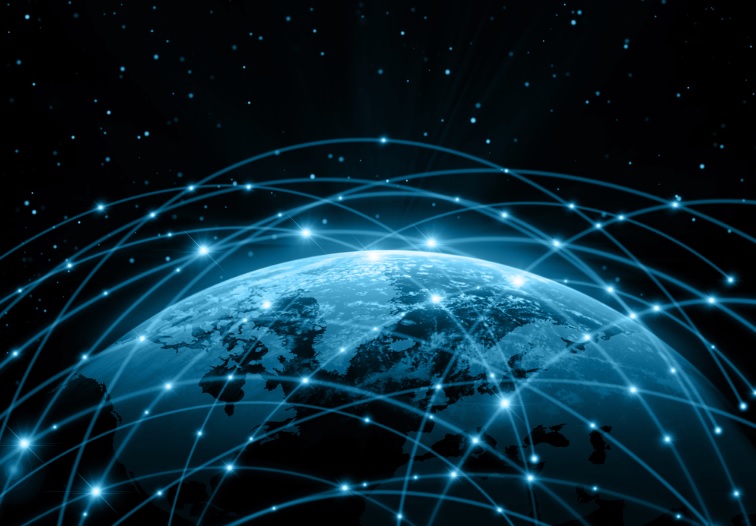 In its essence, the blockchain is a change-resistant database that allows only for new information to be added to it. It’s impossible to change previously written information, without rewriting every Block once incorporated into the structure of the blockchain.

Because of this, Bitcoin transactions are incredibly secure and since the Bitcoin blockchain is publicly available, one could theoretically trace back all of the transactions to the very first transaction ever made.

There are many different parts that have to work together in order to provide the financial service that the Bitcoin network is capable of. Below you will find hyperlinks and short descriptions about each and every part that enables the blockchain to work the way it does.

The blockchain relies on cryptography, and in the case of Bitcoin, the method used is SHA-256. This is a one-way hashing function, which means that it can’t be decrypted. It’s used as a way to cross-reference information, where the hashes themselves can be used to prove work and Bitcoin ownership.

These are the building blocks of the distributed ledger. They contain all the information regarding transactions, such as the total number of transactions, block height, a timestamp as well as hashes for the previous, following and the current block.

Blocks are created through the mining process.

Once you understand what a block is and how it works, you can imagine a string of blocks. This string relies on the previous block and their specific hashes to validate the information. By checking and relying on the previous hash, it provides the layer of security that everybody in the Bitcoin community swears by.

Combined with the ingrained hash requirements determined by the mining difficulty (proof of work), this method ensures the correct transactional history of the ledger

The blockchain is also a distributed ledger, which is another feature that further adds to the security of Bitcoin transactions. This means that the database, which is the blockchain is stored across a network of computers. Each of these computers stores the exact same copy of the database and the network itself continually cross-references the data between other copies.

Why is the Blockchain important?

To everyone in the Bitcoin ecosystem, the importance of the Blockchain is known. Regardless of this, there are a lot of misconceptions about the true reasons because of which the blockchain is this important. Is it only because of the fact that it protects data manipulation or are there other, equally important reasons? Find out here.

Pros and cons of the Blockchain

Just like everything else in this universe, nothing is completely perfect. The Blockchain is pretty secure when it comes down to writing down transactional history and preventing double-spending, but should the majority of mining power fall in the hands of people looking to exploit the system we could be looking at a major blow to said security. Double spending is only preventable if the mining power is held by multiple parties, as opposed to one central super miner.

While the first ever implementation of this database is with Bitcoin, blockchain itself has an independent potential to satisfy the needs of many industries. All data that is perceived to be evergreen, such as medical, criminal or financial records are viable subjects for blockchain storage. They do not have to be public, since there is a possibility of creating a private blockchain, so the military could potentially have their database problems solved through the use of a blockchain.

Many things concerning the future are uncertain, but we would strongly oppose the thought that blockchains have no place in ours. Just like we said before, the potential for this technology is too great to ignore.

As blockchain popularity grows, companies, organizations, investors, and governments are standing up to the challenge of implementing blockchain technology to fulfill their operational needs.

This is all we have for you when talking about Blockchain Technology. While this guide constantly is being improved and built upon, for now we recommend taking a look at the other parts of this guide to fulfill your informational needs.

Did you have a question that isn’t covered by this guide? We like to consider that this guide is open-sourced and shaped by the community, so you can either send us an e-mail or complete our survey to provide us with feedback, ideas, and any recommendations you may have about subjects that are important and we have missed.