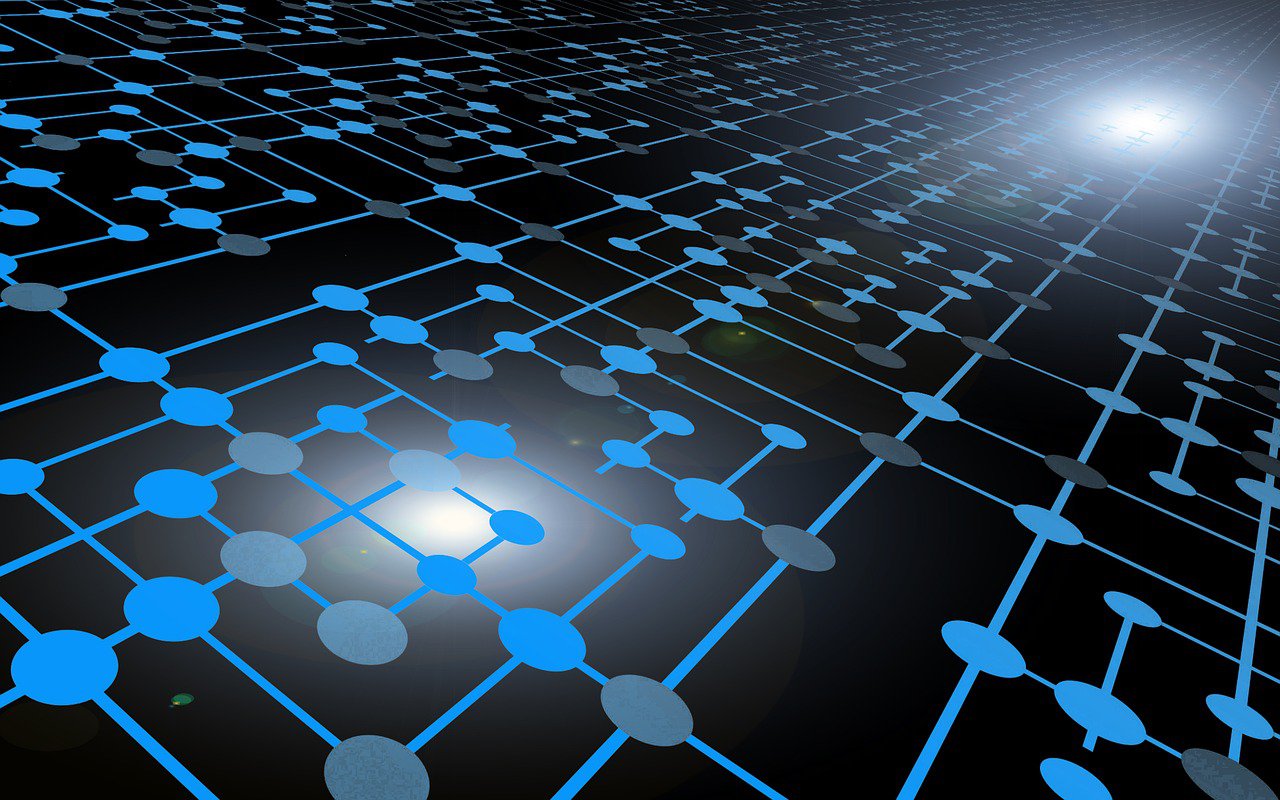 When you encounter the term “Distributed Ledger” it’s pretty easy to get a clear idea of what it stands for. Distributed meaning that multiple people have the information, and Ledger meaning that it is data used to record historical events.

In the case of Bitcoin, the ledger stores all of the transactional data from the first transaction onwards. Through the use of Bitcoin Core, this ledger is created and distributed across the network of full nodes.

With it’s distributed nature, the bitcoin ledger is stored across the network in exact copies. Every computer that runs Bitcoin Core and has the complete ledger is considered a full node.

Another explanation is that every client that downloads and checks the new blocks and their information, according to the Core Bitcoin Rules is considered a full node. These rules include specifics such as how much Bitcoin is produced per block and what is the previous block header, for example.

They are constantly trying to completely validify new transactions and blocks they get from other nodes, as well as broadcasting their solutions to other nodes across the network.

Without full nodes, it would be difficult to use Bitcoin in a trustless manner.

Full nodes are run completely by volunteers and they are not rewarded for their service regardless of the fact that they are indeed doing an amazing service for the rest of us. Without a high enough number of full nodes, achieving a connection to the peer to peer network would be next to impossible.

Running a full node isn’t very complex, even for the technological layman, as most of the software is autonomous and documentation is easily reached.

On the onset of 2017, the approximate number of full nodes securing the ledger was 5609 nodes. These nodes do not participate in the mining process itself, but rather prepare the information that is going to be written in the next block.

Full nodes constantly communicate and broadcast new information between each other. Most of the time they reach the same conclusions and validate the same transaction. Other times they get different information when some of the miners are trying to fake or delete transactions from the ledger. These are quickly discovered by the full nodes and they do not broadcast such information across the network.

Through this process of data validation, the network is protecting the blockchain from possible fraudulent information being written in it. By having this distributed ledger, Bitcoin as a currency is safe from double-spending. Worth noting is that Bitcoin is the first ever digital currency to solve this problem, through the use of the blockchain. The problem is explored in a university paper created by Bitcoin’s mysterious creator, Satoshi Nakamoto.

Typically there are central institutions that disable the possibility of double-spending, but in the case of Bitcoin, this duty is passed onto the peer-to-peer distributed ledger, which by following the information written into every block ensures that double-spending is not happening.