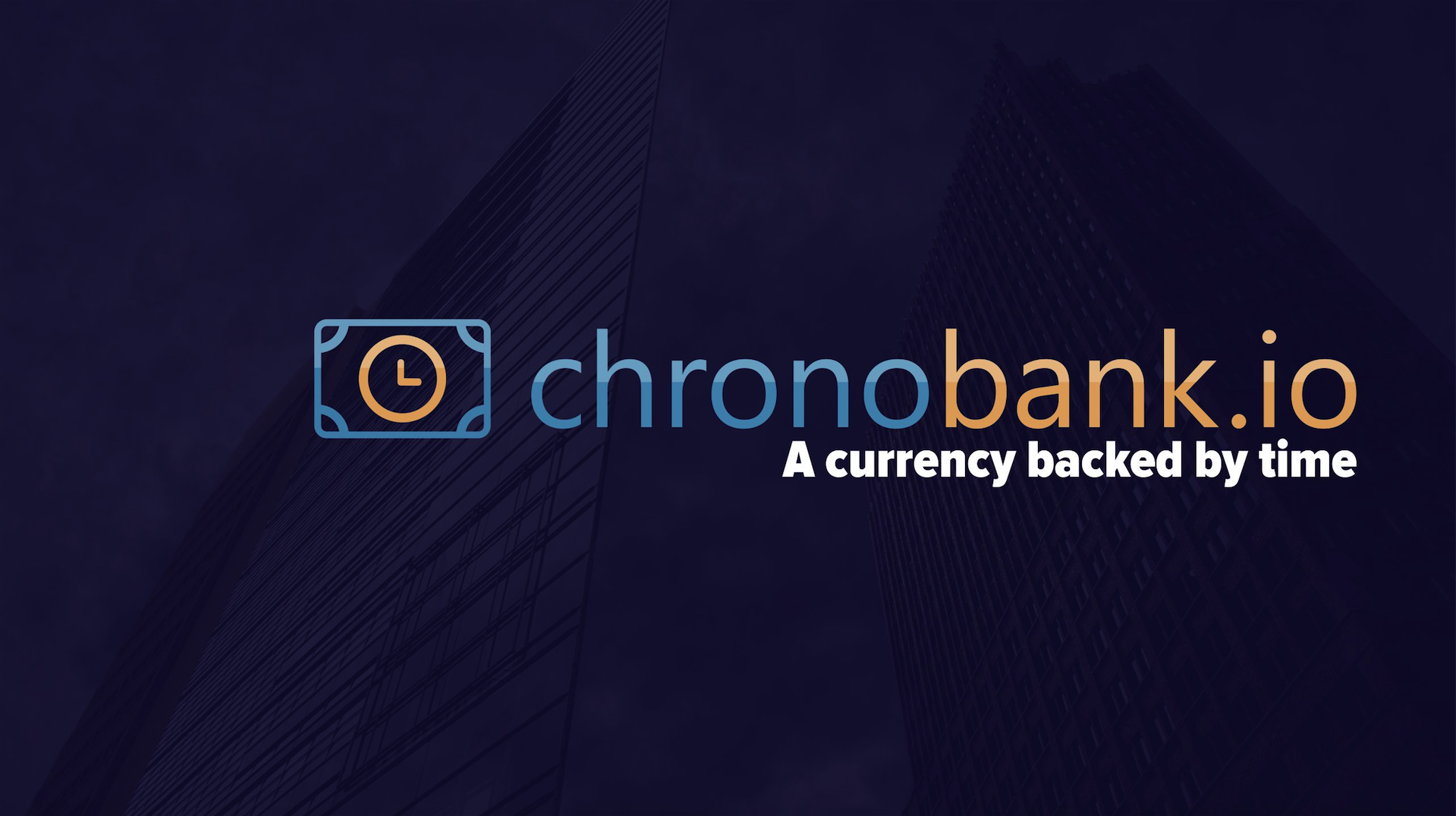 Have you ever wanted a service that would let you do what you’re good at and get paid at the same time, but you struggle to find clients for your work? Chronobank solves this problem by utilizing a system that allows anybody to sell their labor and get money for it, as Chronobank’s system is designed to be similar to Uber’s in the sense that anybody can get paid and anyone can get work quickly without a middleman (which can get costly) and without any other fees.

Chronobank’s project will be released in several stages and unfortunately, the aforementioned parts about selling labor is not reached in the first stage of their project. The first stage of their project revolves around investing in stable cryptocurrencies such as Bitcoin, Lisk and Ethereum, with labor hours. The coin will be backed by real labor by companies around the world, which help to stabilize the project. The second and more exciting step of the project is centered around LaborX, which will be a decentralized marketplace where anybody, anywhere can sell their labor and buy labor from people around the world securely and safely. LaborX will have two versions, one fully decentralized for global freelancers and one that is slightly mlore centralized for compliance with local labor laws. Labor Hour tokens will be the foundation which LaborX will be build upon, which we will be discussing shortly. How does the coin/token work?

As the system is based on labor, the token that will be used as the currency in ChronoBank are the Labour-Hour tokens, which are promised to be stable and sustainable and are linked to the average wage per hour of the country that the worker resides in. The tokens can easily be accessed via the Labor Hour debit card.

Unfortunately Chronobank’s ICO is already over, however you will be able to purchase Labour-Hour tokens in the near future. The ChronoBank ICO has raised over USD 6 million (nearly 5500 BTC), and there were around 2975 participants in the ICO. There’s still time to join in and buy tokens from other users, though, even though the ICO is now officially over. If you have participated in the bounty, tokens are scheduled to be released soon, although the expected date of two weeks after the ICO ended was far passed. The delay is supposedly due to users not entering their Ethereum wallet addresses, although it is expected that the tokens will be released within a week of this article being written.

The Future of Chronobank

The system that is being laid out as of now in Chronobank is being set up quite slowly and it will take some time for the real action to get started. That being said, the token does have some great potential for the future. Interestingly, it has just been announced that the Labor Hour token (which is being represented as TIME) has now joined the list of the top ten most issued Ethereum tokens, up with the likes of e.g. ICONOMI and AUGUR Rep. Although volume is not the greatest indicator of a tokens future, the continued growth of Ethereum and other tokens just like Chronobank signals great things to come in the future as the popularity and demand of tokens and cryptocurrencies rises in the modern world in which we live in today.

Together with a great cause and good execution, Chronobank plans to become “the Uber of cryptocurrencies” and has (so far) had a good response from their community and the Chronobank team is dedicated to their cause. If anything, the coin can likely become more popular in the future, as tokens and coins alike rise in price with the all-time high price that Bitcoin has reached durng the past few weeks. It won’t just be Chronobank, but all cryptocurrencies might rise in the near future with this newfound demand.

One thought on “Chronobank [TIME]”