3 min readCoinbase Expanding into all Areas of Crypto Adoption & Investment 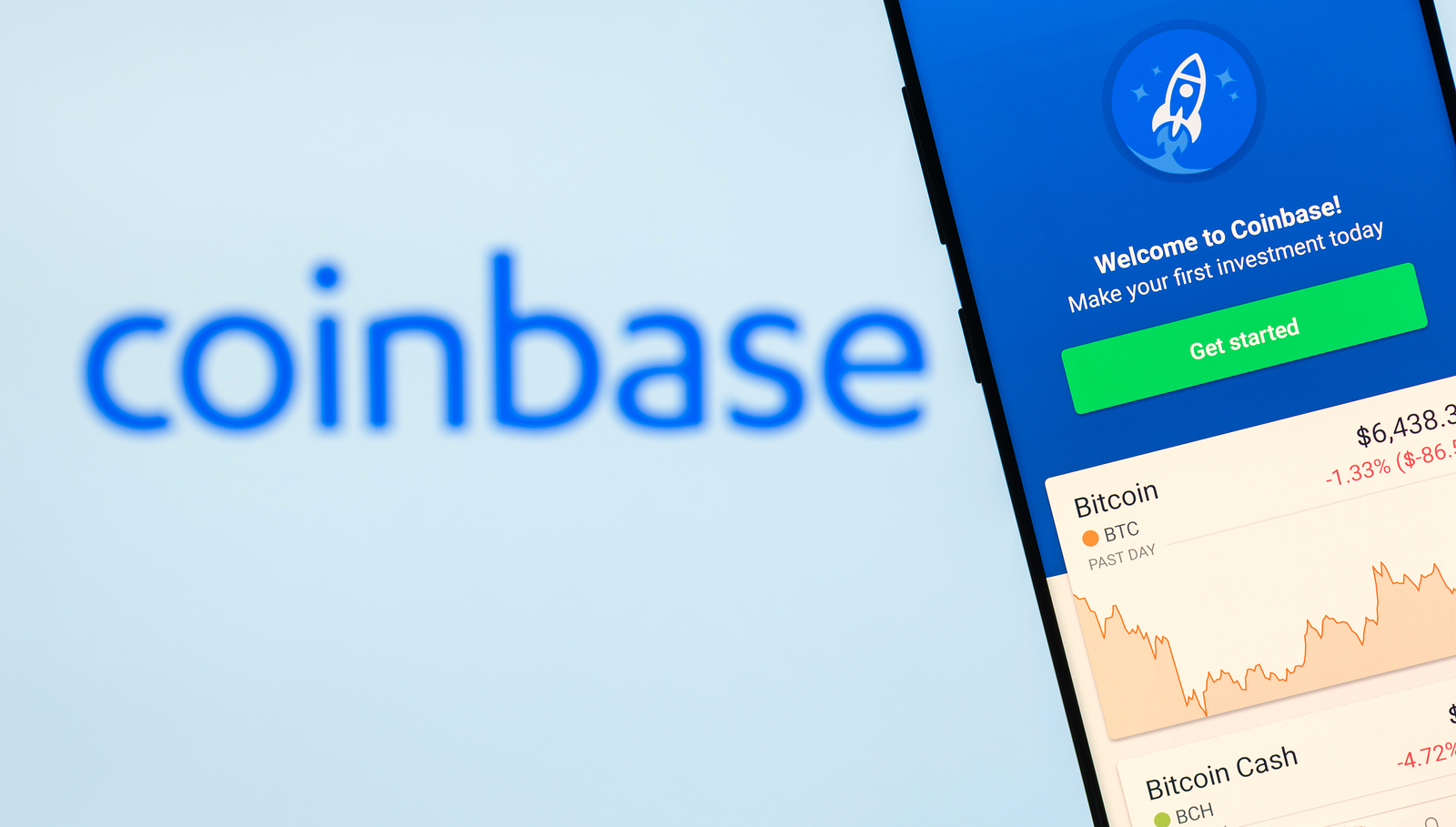 Crypto values may have declined substantially since the beginning of this year, but popular crypto exchanges have experienced explosive growth in activity and valuation. Coinbase is now the largest U.S. cryptocurrency company, with a valuation estimated at $8 billion. The exchange is now engaged in a series of moves intended to transform it into a mainstream financial services firm. If successful, Coinbase will be uniquely positioned to influence the future of crypto use and adoption.

Founded in 2012, Coinbase was among the first exchanges that enabled Bitcoin purchases from fiat bank accounts. Over the years it has added a handful of altcoins, the most recent being 0x (ZRX). In addition to offering retail fiat purchases, Coinbase operates CoinbasePro, an exchange that enables peer trading among the currencies listed on CB. Coinbase’s success rests on a strong reputation of professionalism and reliability. Unlike many exchanages, it operates very transparently, and being U.S. based, Americans perceive it as more trustworthy than foreign competitors.

Most recently the company has begun to position itself as a bridge between the crypto and fiat spaces. To this end, it is targeting institutional investors, and has begun to work with legacy financial institutions. For example, it has recently introduced a stablecoin, USDC, which it developed via a partnership with Circle, which is a subsidiary of Goldman Sachs. It now also offers Coinbase Custody, a premium service designed to invest and manage crypto investments for large-cap clients. Other traditional financial institutions working with Coinbase include Tiger Global and Barclay’s.

There is little doubt that the Coinbase team believes that crypto and fiat currencies will coexist, at least in the near future. This position may not adhere to the founding spirit of blockchain-based assets, but it is certainly good for business. By offering a safe, trusted means by which investors can purchase cryptocurrency, and by associating with established financial institutions, the company is thriving. In fact, it has just confirmed rumors that it is preparing an initial public offering, which will make it the first cryptocurrency company to go public. As part of this process, the company stated that it made $90 million last quarter, and expects to make an astounding $450 million in Q4 2018.

There have, of course, been a few setbacks. Coinbase’s reputation for professionalism took a hit last year when it was revealed that a number of employees purchased Bitcoin Cash in the days leading up to the platform being added to the exchange. The company vowed to fire any employee that had done so. It also lost a well-publicized fight with the Internal Revenue Service in its attempt to keep customer trade information out of the hands of the tax agency.

Coinbase’s growth has played a key role in giving crypto assets an heir of legitimacy among a skeptical public. Although blockchain assets are now well-known, many people remain wary of investing in them. Potential adopters either lack the technical skills or consider them too risky. Despite the anti-fiat, and anti-bank positions of crypto purists, companies like Coinbase, which are willing to embrace the traditional financial system, represent a traditional, and thus more trusted, means of entering the crypto space.

It is still far too early in the blockchain revolution to be certain how companies like Coinbase will fare long-term. There are certainly challenges, as cryptocurrency is, by its very nature, not designed to be centrally managed. Also, many competitors are emerging both in the United States and abroad. Nevertheless, there is little doubt that, at least in the near-term, companies like Coinbase will capture public attention, and provide a gateway into crypto adoption.