3 min readDecentralized Application Platforms Sit At The Heart of The Blockchain Revolution: Part 3 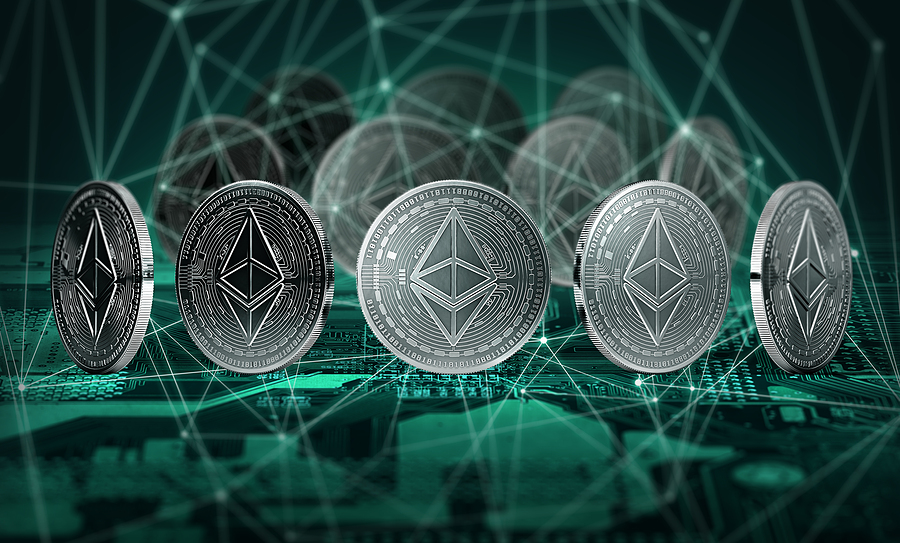 In parts one and two of our series on decentralized application blockchain platforms (dApps) we examined the dominant players in the space as well as those that, due to advanced features, could rise to become leaders. In this third segment, we will examine dApp platforms that offer unique, groundbreaking, and cutting-edge features. These systems are evidence that blockchain promises to change all aspects of the modern world, and that even the experts have only begun to understand its capabilities.

It is well known that blockchain technology can dramatically improve sectors such as insurance and finance, and Counterparty is one platform that is taking bold steps in this direction. Counterparty is built on the Bitcoin blockchain, yet is capable of running dApps via the Ethereum Virtual Machine. Counterparty’s propriety token, XCP, cannot be mined. Instead 2.6 million were created in 2014, and they serve as the fuel to enable Counterparty tasks. This arrangement enables tremendous flexibility, such as the ability to create custom financial instruments or specialty tokens.

Siacoin and Storj are also platforms that make unique and groundbreaking use of dApp technology. Both enable decentralized storage via blockchain, with participants receiving payment via their cryptos. Participants run proprietary software on their computers, allocating hard drive space for clients. Both teams claim that once fully implemented their platforms will enable cloud storage at up to ninety percent less than present, centralized, services.

Most advocates predict that decentralized exchanges (DEXs) will soon become major elements of the crypto landscape, and to that end, a number of dApp platforms are paving the way. These include Bitshares, Waves, and Stellar. DEXs enable cryptocurrency to be traded in a trustless environment with no middleman. Although active, these trading platforms are still in their early stages, and offer fewer trading pairs than many of their centralized counterparts. However, there is no doubt that they represent the power of decentralized blockchain technology, and these systems have the potential to become very powerful and versatile. In fact, DEXs are in development for other platforms such as Ethereum, NEM, and Stratis.

A key takeaway in understanding dApp platforms is that blockchain development is still in its infant stages. To that end, it is difficult to even clearly define what constitutes such a system. Although there is no doubt that Ethereum is presently the flagship platform, there are certainly other methods by which decentralized applications can be implemented. For example, Iota, which does not use a standard blockchain, can also run certain types of smart contracts, which are the building blocks of dApps. It is certainly possible that over the next few years the very methods by which decentralized applications operate could be vastly different.

Also, the number of dApp platforms is growing rapidly, and it is reasonable to assume that they cannot all thrive long-term. Even those built on solid technology will require significant effort to stand out from the crowd. Most institutions looking to build on these systems will no doubt examine a number of factors before deciding which to adopt. A good example is Ethereum, which may not be the strongest tech-wise, but it is perceived by many to be the most likely to survive long-term, which makes it an appealing option.

Given the skyrocketing values of cryptocurrency, most people consider platforms such as Bitcoin as the key players in the blockchain space. However, systems capable of running decentralized applications hold the most promise to revolutionize how the world works. DApp platforms demonstrate that blockchain technology is vastly more significant than the simple code that runs the first generation cryptos such as Bitcoin. The specifics of how these systems will operate in the future are still unclear, but they are all but certain to change much of how the world operates.

One thought on “Decentralized Application Platforms Sit At The Heart of The Blockchain Revolution: Part 3”