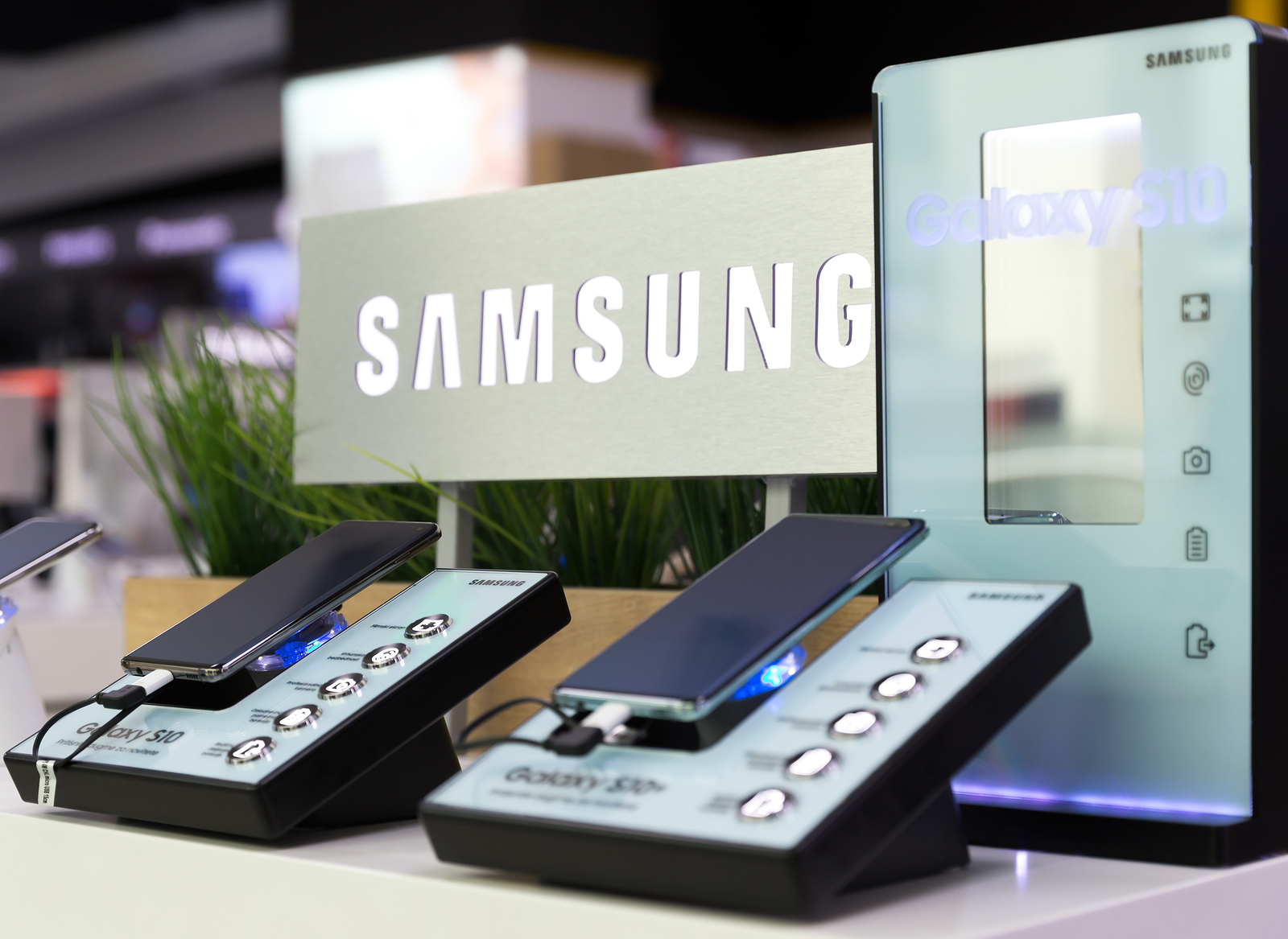 Just like numerous other technology companies, Samsung has done its fair share of researching the potential of blockchain technology and cryptocurrencies. So far, the South Korean giant has already implemented blockchain solutions at an enterprise level. The developments that we’re about to talk about have been covered while they were in rumor-phase right here. Since then, several aspects have changed.

For the first time, the company is oficially offering blockchain and crypto services to the public. A few days ago, Samsung announced its latest flagship device – the Galaxy S10. During the announcement, the company talked about how the new Samsung Knox feature will enable secure storage of private keys associated with cryptocurrency addresses.

This is certainly positive news for digital currency users that plan to purchase the new smartphone. Following the announcement, rumours concerning a potential cryptocurrency wallet appeared. These rumours have now been confirmed by several South Korean publications.

With this in mind, the Galaxy S10 device will reportedly feature a cryptocurrency wallet that can store, send and receive Bitcoin, Ethereum and ERC-20 tokens. This is big news for the industry, granted the growing popularity of ERC-20 tokens, deployed on the Ethereum blockchain. ERC-20 tokens represent a standard that allows blockchain projects to use native tokens, on the Ethereum chain.

Reports indicate that Samsung’s decision is based on their belief that blockchain technology doesn’t have to be limited to facilitating payments. Rather, the tech can be used in numerous other industries, including health, e-commerce, insurance, banking, advertising and more. Rumours indicate that the storage and wallet unit have been creating as part of a partnership between Samsung and the Enjin wallet. This hasn’t been confirmed by the manufacturer yet, since it has avoided shelling out more details about the new wallet.

Several sources have stated that there is a connection between Samsung Pay and the wallet app – we don’t want to jump to conclusions, but integration between the two apps would likely provide an innovative payment solution, allowing users to use Samsung Pay’s contactless feature to pay directly via cryptocurrencies. Unfortunately, a feature like this is unlikely for the time being, yet Samsung’s involvement in the industry and the increasing popularity of digital currencies, might make this integration possible in the future.

Last but not least, the Galaxy S10 also supports decentralized apps. Integration with smartphones will surely pave the way for smarter, mobile-based Dapps. The trend of optimizing smartphones for the cryptocurrency and blockchain markets is only at its start. So far, we have a total of three devices that offer crypto-related solutions: The Galaxy S10, HTC Exodus and the Finney Phone by Sirin Labs.