2 min readSteve Wozniak: Blockchain is in a Bubble due to the Hype 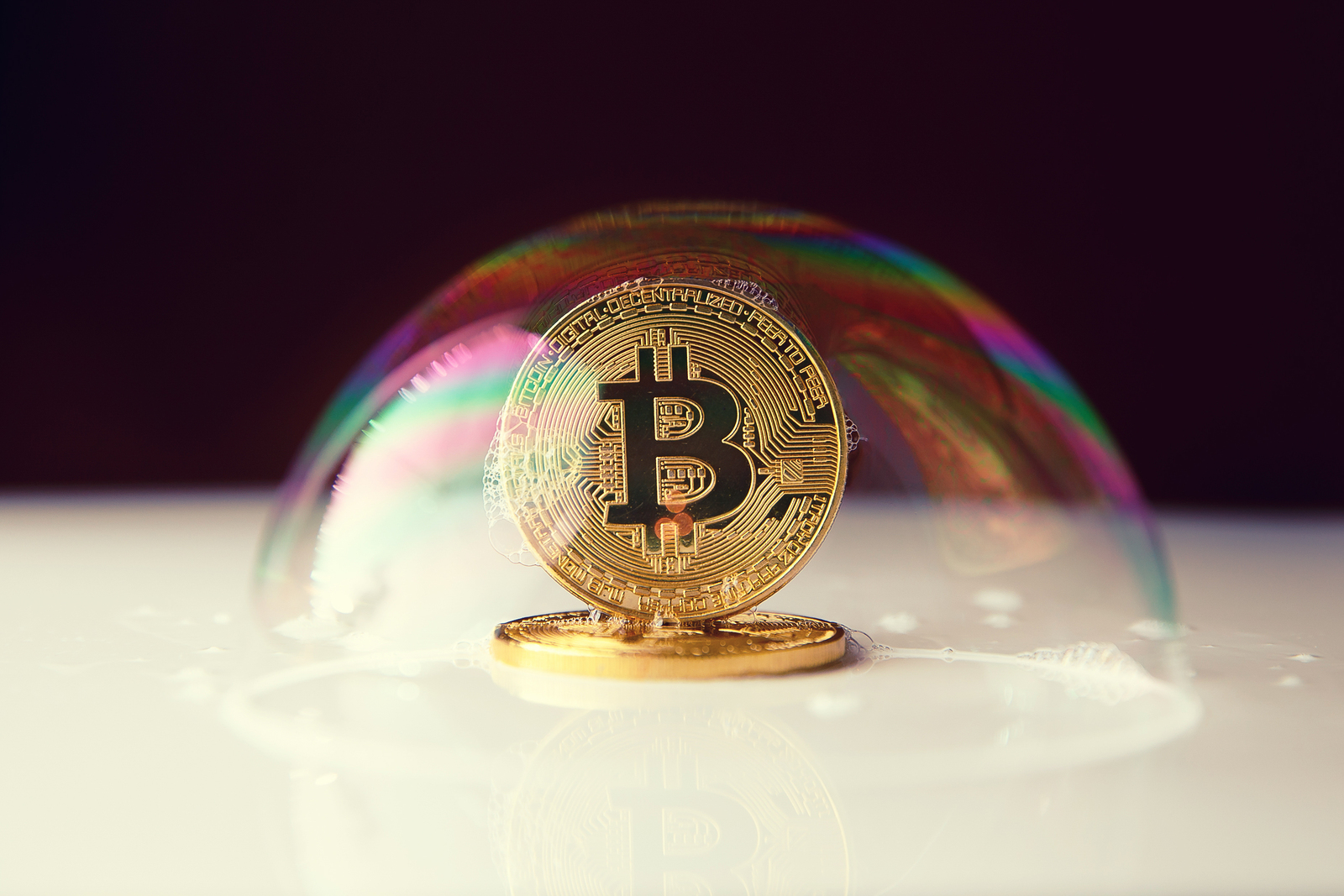 Apple’s Co-Founder, Steve Wozniak, has often voiced his positive opinion on Bitcoin, but it seems like he doesn’t have the same view on blockchain technology – for now. During a speech he held at the NEX Technology Conference in New York, Wozniak made several statements concerning blockchain technology.

He compared the current hype to that of the dotcom era, when companies promised life-changing innovations, yet quickly failed. According to him, “It was a bubble, and I feel that way about blockchain.” Wozniak likely hinted at start-ups holding ICOs, as many advertise the implementation of innovative, blockchain-based ideas, yet a large number nose-dive and don’t follow-through with their plans. Despite this statement, the Apple co-founder believes in the potential of blockchain technology, thanks to its decentralized and trustworthy status.

However, similar to the internet, it may take longer before the technology becomes a mainstream and enhancing aspect of our daily lives. “If you look now you say all that internet stuff happened, we got it, it just took a while. It doesn’t change in a day, a lot of the blockchain ideas that are really good by coming out early they can burn themselves out by not being prepared to be stable in the long run”, Wozniak said.

It is interesting to point out that a month ago, at the ‘We Are Developers’ Conference in Vienna, Woz had a more confident approach towards blockchain technology, when he was stating that “blockchain is the next major IT revolution that is about to happen.” Despite his current bearish opinion on blockchain technology itself, Woz reiterated his support for Bitcoin and also talked about the potential of Ethereum. According to him, the technology has the potential of outliving the hype, due to its use cases, alongside the tools it grants developers for building decentralized applications.