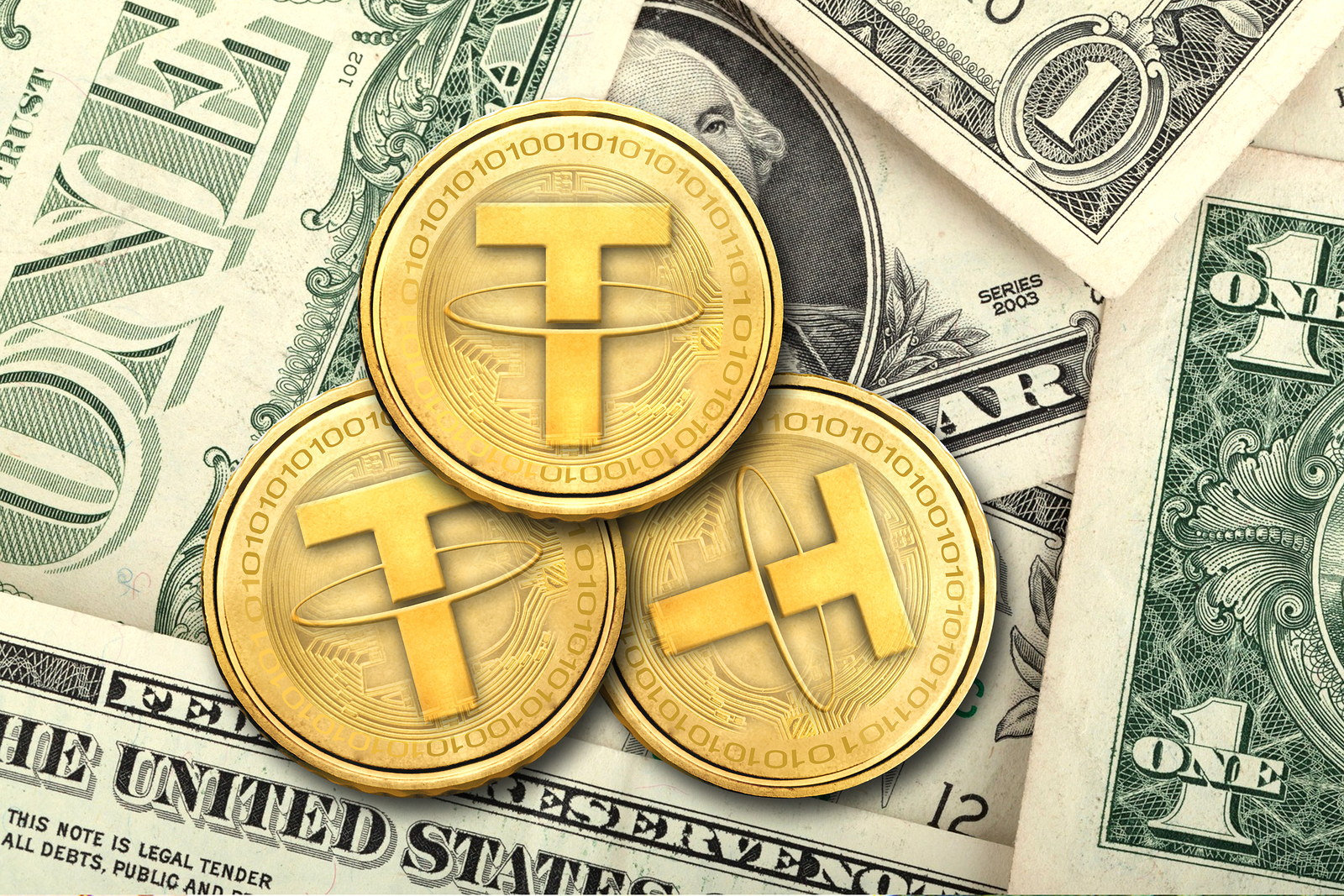 The increasing public interest in cryptocurrency is drawing greater attention to stablecoins, and their potential to reduce the volatility that has come to define market values. Tether (USDT) is by far the most popular of these digital assets, and has become a standard tool of traders and long-term investors alike. Nevertheless, since its inception in 2014, Tether has been subject to rumors and speculation over its management and true value. Recently the team behind Tether has taken a series of steps that have added to these concerns.

Unlike fully decentralized crypto platforms, Tether is operated by Hong Kong-based Tether Limited, a private company with close ties to Bitfinex. The company claims that Tether is fully backed 1-to-1 by U.S. Dollars, which is what gives it stability and, in theory, trust from the public. However, Tether Limited has never permitted an independent audit to verify the existence of these backing Dollars, or given any other incontrovertible evidence of their existence. In fact, last month wording on its website was quietly changed to include “cash equivalents” and “other assets and receivables” as part of the claimed reserves.

The lack of transparency over Tether’s claimed backing funds has long been a cause for concern by crypto advocates, and it is compounded by the fact that Tether Limited routinely alters the number of Tether coins available. Notably, last October the company withdrew over 700 million of the coins from circulation, and earlier this month it added over 400 million. The present circulating supply is 2.5 billion.

Because USDT is the most commonly traded digital asset for Bitcoin, Tether critics have charged that the stablecoin is being used to manipulate Bitcoin prices, as large issues of it tend to drive BTC prices upward. In fact, last June University of Texas professors John M. Griffin and Amin Shams published a study outlining this process, referring to it as “supply-driven manipulation.” There are even those, such as Litecoin founder Charlie Lee, that have attributed Bitcoin’s meteoric rise in 2017 and early 2018 to deliberate actions by Tether’s team.

Adding to these concerns is the fact that Tether Limited has not fully disclosed the details of its banking relationships. The company is known to have deposits in Bahamian Deltec Bank & Trust, and it is believed to have had connections with banks in Taiwan, Puerto Rico, Canada, and Poland. Notably, however, in 2017 Wells Fargo publically ended a partnership with both Bitfinex and Tether, which prompted both to ban business from U.S. residents.

For all the concern over Tether, no concrete proof of malfeasance by its managers has been produced. Thus, it is entirely possible that the company behind it is, in fact, honest and trustworthy. Tether Limited has always firmly denied market manipulation, and has never failed to honor the value of its digital asset. Also, despite not agreeing to a full third-party audit, it has at times provided the public with reputable reports of solvency, such as one produced last June by Washington D.C. law firm Freeh, Spookin & Sullivan. Likewise, last December Bloomberg reported that its investigators had examined four months of bank statements and found that the fiat holdings matched the Tether coins in circulation.

Perhaps Tether’s greatest shortcoming is the fact that it lacks the very characteristics that give blockchain assets their revolutionary appeal. Pure, permissionless cryptocurrencies such as Bitcoin and Ethereum do not require trust in a third-party to hold their value. Whereas it is true that Tether can be used as a digital currency, holders of Tether must have faith that a private company backing the coin will act in an ethical manner. Eliminating this very scenario is one of the foundational principles of blockchain technology. In a sense, holding Tether is much like keeping money in a bank, replete with all the risks and potential for loss.

Regardless of one’s opinion on Tether, there is no doubt that for the time being it will play a significant role in the crypto space. Also, many other stablecoins have emerged as competitors, some of which are far more transparent as to their fiat backing. It is thus very likely that as the cryptocurrency market matures, Tether’s parent company will become more cooperative in providing the information needed to enable it to be a fully trusted financial instrument.